As we enter the second half of this ten-part first season, ITV’s Jekyll and Hyde feels like it is just getting into its stride.

This week’s story episode finally has Richard E Grant’s Bulstrode meet Robert, at last delivering on the premise that the series promised all the way back in its opening episode – that Jekyll would be employed as an uneasy agent of MIO.

Grant is great casting as the leader of the morally-grey organisation as, especially as we’re used to seeing him in villainous roles, he cuts an intimidating and untrustworthy figure. Yet Bulstrode does return Ravi to Robert which results in some nice scenes as the brothers catch up. 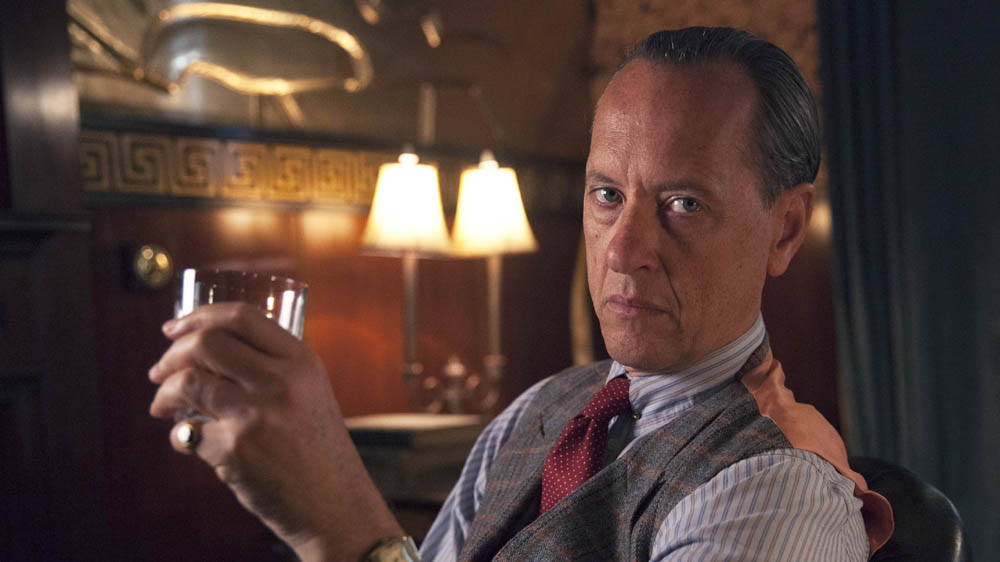 But it’s far from all happy reunions for Jekyll and co. this week as a vicious murderer attacks Bella’s friends. In the prime suspect for the murders – the mysterious Spring-Heeled Jack – the series properly embraces its comic book and pulp horror inspirations by retooling the classic London urban myth as a steampunk-esque monster hunter.

Though Jack exits the episode possessed by the real monster-of-the-week – an Egyptian parasitic insect – let’s hope he survives as a fellow superhero-type ally for Robert.

Speaking of monsters, this week you couldn’t move for villains – Seriously. There was even a veiled reference to Hitler! Alongside Jack and the insect, Mark Bonnar made his first appearance as new bad guy, corrupt newspaper mogul Prothero. 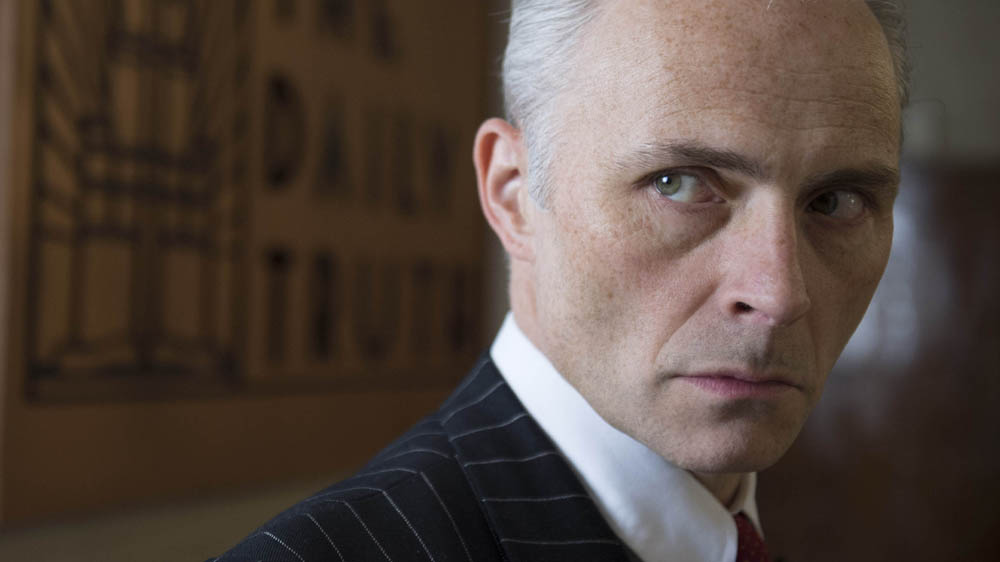 Like Enzo Cilenti before him, Bonnar knows how to walk the line between cheese and chilling (as Doctor Who fans will know from his recent turn as psychotic the Eleven in the Doom Coalition audio series).

Then – shock horror – it is revealed that Captain Dance is back! Though it is clear that the series has no shortage of antagonists to take his place, it was a pleasant surprise to see the show’s best villain so far return… Though the shock was completely ruined by Cilenti’s name being in the credits. It’s a big shame no one thought to, you know. not give away the twist of the show’s closing moments in the opening title sequence. 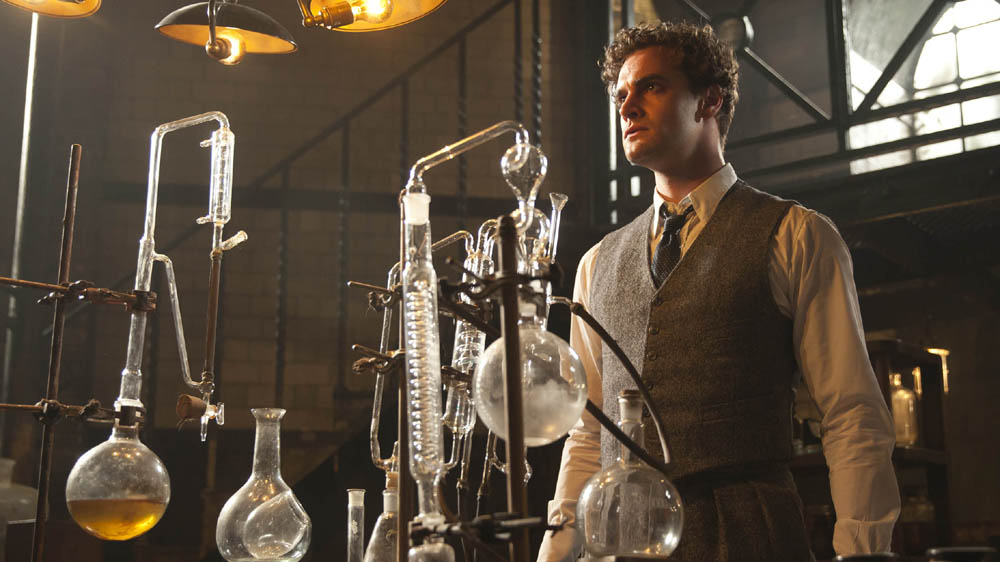 It’s difficult to judge this week’s story on its own merits as it forms the first instalment of what is the show’s first proper two-parter as well as setting up a lot of what will presumably play out over the remainder of the season – Jekyll’s dealings with MIO, Dance’s resurrection, the role of the Daily Truth, etc.

Still, with masked vigilantes, colourful creations and villains new and old, ‘Spring Heeled Jack’ was a jam-packed hour that left you thirsty for more.