It may have simmered for seven weeks, but the townsfolk of Jericho have finally caught up with the conspiracy surrounding the first episode’s explosion and the death of the saboteur Red Killeen.

As this penultimate episode began, the discovery of Red’s body buried surreptitiously beneath his victims had hit home and Johnny Blackwood’s name was firmly in the frame as his killer. There was a further cat out of its bag too, as his indiscretions with his brother’s fiancée (now wife) Isabella have also come to light.

Fearful for Johnny’s fate young George Quaintain, responsible for Red’s death in an act of self-defence, was prepared to come forward. He was promptly silenced by his mother though, who persisted in trying all other avenues first.

With Charles Blackwood refusing to intervene despite Annie’s desperate pleas, and the magistrate a day’s ride away, all roads led to Capstick’s saloon where most of the story played out. Hoping to avoid a lynching, Ralph Coates opted to forego any due process in favour of a hastily convened, and alcohol fuelled, jury of the people. 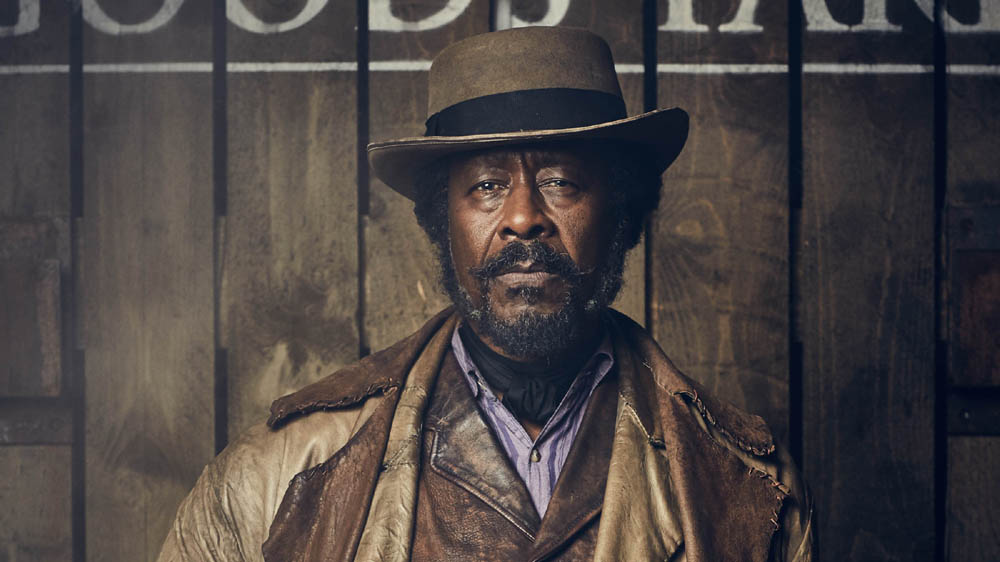 Prior to this, Coates obtained the truth from George and so his motivation was beautifully spilt; he was sworn to protect the boy but still keen to rid himself of a rival. So used to pulling the strings, it was great to see the master manipulator under pressure and living by his wits in another charismatic performance from Clarke Peters.

For all the trials and strife of the Blackwood and Quaintain families, this morally ambiguous survivor has been the anchor of the series and the outcome of this trial was the acid test for his character.

As accusations flew and tensions rose, it was inevitable that the Quaintain lad would have to stand on a table and tell the truth. We were led a merry dance on the way though, with Annie (Jessica Raine) revealing the nature of her relationship with Johnny to all, if fudging the dates a little, and big sister Martha (Amy James-Kelly) bravely attempting to take the fall too.

George’s moment, when it finally arrived, was achieved with a compelling honesty from young Samuel Bottomley and he certainly won us over. “Jericho Justice” seemed to agree, as both George and Johnny walked free. 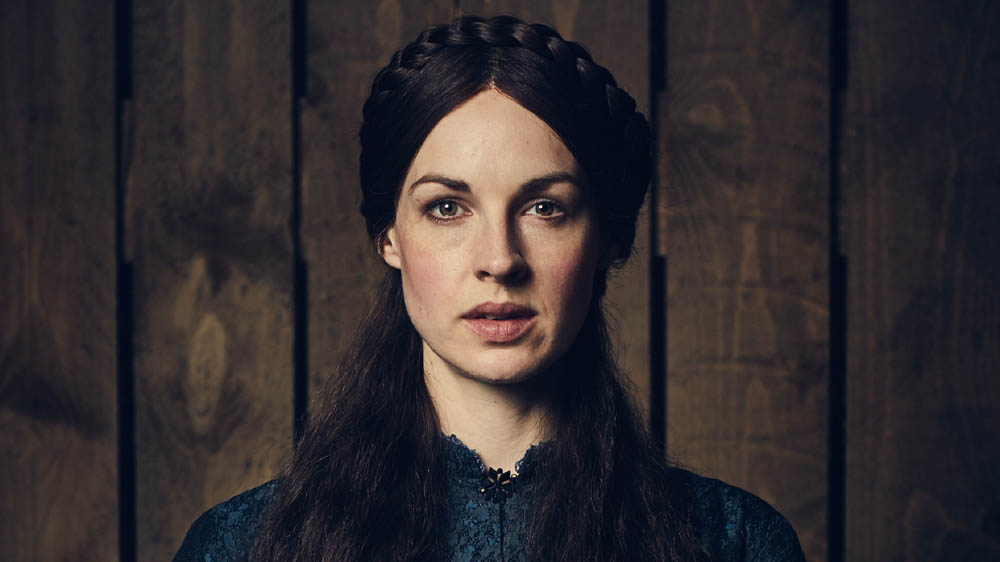 Now the central mystery of the show is resolved, we cannot help but speculate about next week’s finale? The Charles-Isabella-Johnny triangle needs some resolution, and Johnny has given Ralph Coates his marching orders too. If the quarry goes ahead, is the financial future of the viaduct secure?

It is clear that the makers of Jericho were after that Broadchurch style slow-burn, and we would suggest that they have achieved it to a certain degree.

A clutch of compelling characters were provided, with a unique setting to boot, but we wonder if there has been enough action to hook the viewer?