On 22nd August 2007, 11 year old Rhys Jones was shot dead after being caught up in a shooting in Liverpool.

The story sent shockwaves through Britain at the time, highlighting the need to crack down on local gang culture. It has also now, almost a decade later, been turned into a new four-part ITV drama series, Little Boy Blue.

“They said someone started shooting and Rhys has been hit.”

The first thing that strikes you about this adaptation of events is how truthful it tries to remain to the original story. Rhys parents, Melanie and Steve (portrayed here by Sinead Keegan and Brian F O’Byrne) worked with the programme makers to create a story that respected the events of their son’s death without sensationalising it.

Director Paul Whittington (The Moorside, The Widower) has crafted something very strong here. The use of Steadicam and long tracking shots create the sense of unease and urgency you would experience in a story like this. Certain parts feel intensely claustrophobic, such as Mel’s breakdown scene when she realises she has Rhys’ blood on her clothes or the taxi drive to Everton F.C. Everything is done to highlight the isolation, confusion and upset of the main characters. 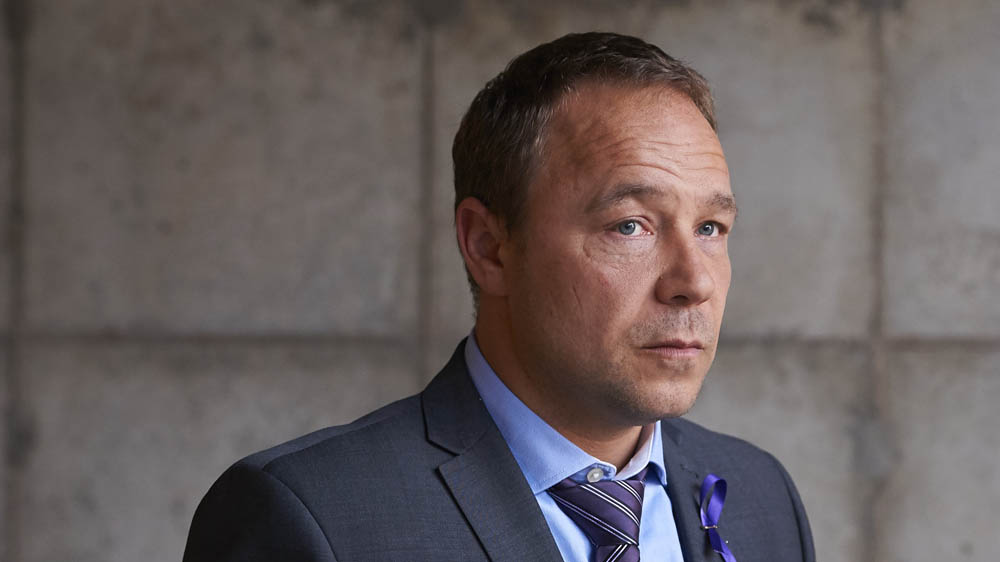 “Mel, Steve, we did everything we could. We can’t get him back. I think we need to let him go.”

This is a heartbreaking story, expertly anchored by Being Human star Sinead Keegan as mother Mel Jones. Even in this first episode she owns the screen, displaying the shock and unimaginable grief that any mother in this situation would. Screen husband O’Byrne is given less screen time, but is just as effective. The scene where he breaks down in the back yard as he looks on at his son’s beloved football gear is harrowingly sad.

“There’s a big difference between intelligence and evidence.”

Given that this is a true life tale, and the fact that Rhys’ killers were not convicted till December 2008, the police investigation is a huge part of this story. Stephen Graham’s (Decline And Fall, Taboo) grizzly yet vulnerable DSI Dave ‘Ned’ Kelly is a brilliantly understated piece of acting. The character is given many shades: devoted family man, likeable colleague, respected lawman. It is these shades that give the performance its depth. 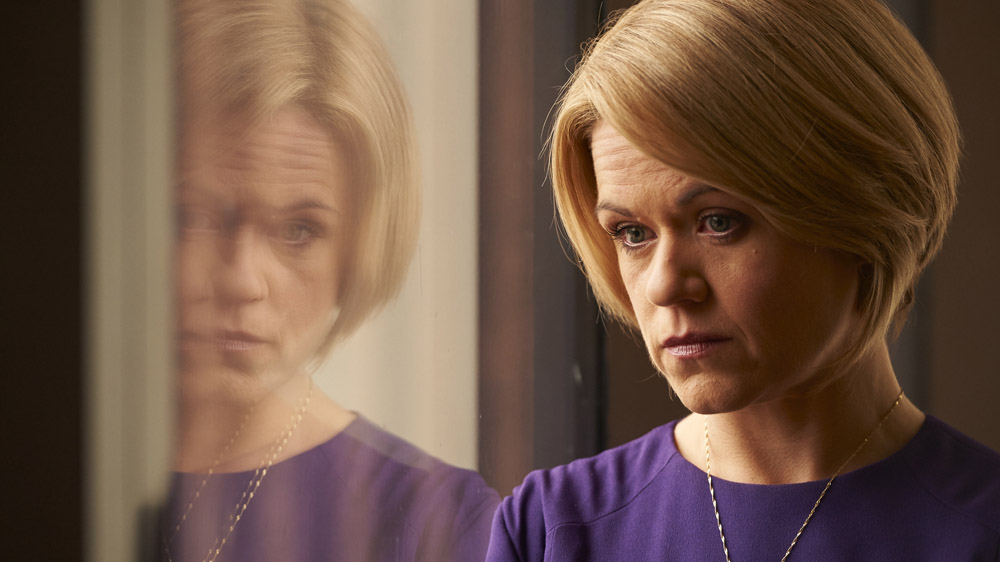 This episode really belongs to Keegan as Rhys’ grieving mother, Mel. There is so much to admire and respect about her performance here. The scene where she is told not to touch her son in the morgue, for fear of tainting ‘the evidence’ is especially heartbreaking.

There is such commitment here and you can tell she really wanted to get it right, for those that the story reflects.

In reality, Sean Mercer and his friends were always the main suspects for the shooting, so it’ll be interesting to see how they are dealt with here, given that the episode sees them released by its end. However, with three more episodes, the story will no doubt turn to the gangs involved who are only touched upon here, but are likely to be expanded upon as the truth comes out.