BBC Two’s latest drama, the gritty and thrilling London Spy, hits all the right notes with its opening episode.

Ben Whishaw (Spectre) is Danny, an impulsive, bored drifter; he’s described in the episode as a romantic, and although he has something of a troubled past, the evidence of this inherent romanticism is right there in the first few minutes.

Danny spends his days lugging boxes around a warehouse and his nights wandering London’s nightclub scene, but when his path serendipitously crosses with handsome stranger Alex on Westminster bridge, he’s unable to let go of this chance meeting.

‘Sometimes you have to take a chance, right?’ he asks Alex. ‘Otherwise… how d’you know?’ 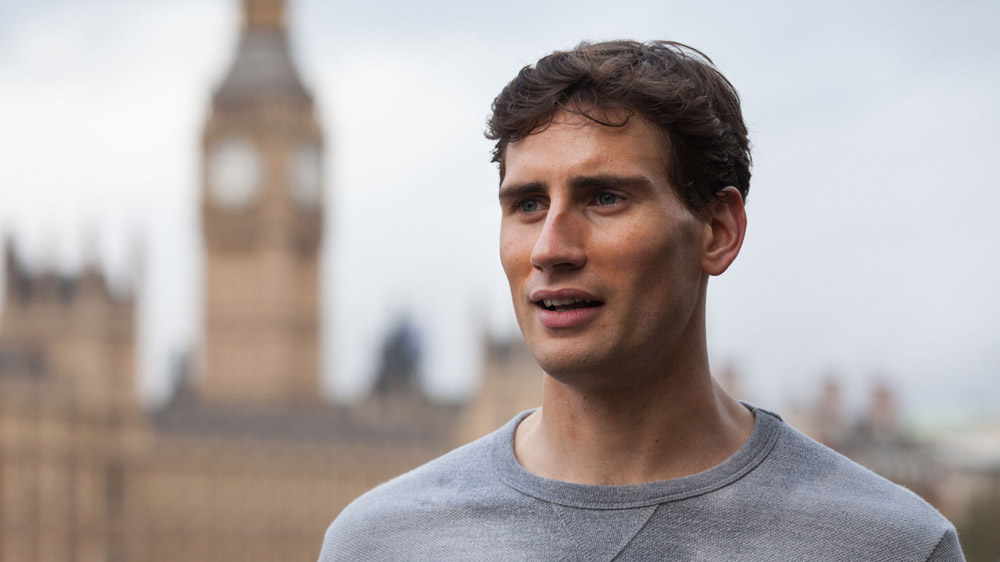 Whishaw is an excellent actor who can lend an endearing warmth to any part he chooses to, and Danny is no exception; he is the beating heart of London Spy, and he is immensely likeable.

Ed Holcroft’s Alex, on the other hand, is much colder, almost robotic. Alex will not talk about himself; he keeps an (alarmingly) pristine wardrobe, his flat is utterly spotless, and he is wooden in his interactions with Danny, at least at first.

To call an actor wooden would usually be the ultimate insult, but it’s not a case of Holcroft failing to convey Alex’s emotions – it’s just that Alex is a man with a steely grip on his self-control. Holcroft actually does a very good job of portraying the pain and confusion behind the blank face. His Alex is strange, awkward, mechanical. 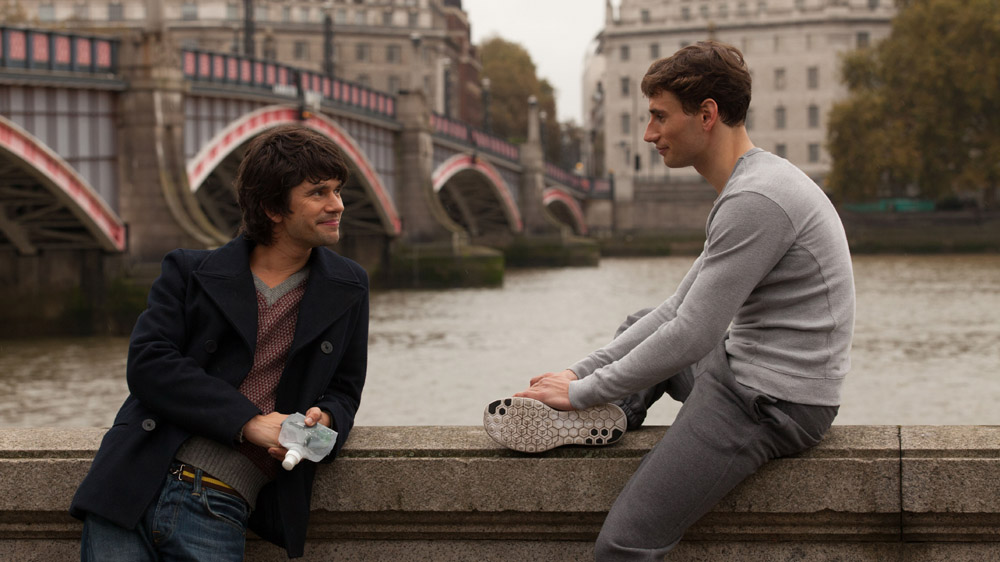 Given the title of the series, Alex’s true profession is no secret to us, and with that knowledge in mind, watching Alex become a part of Danny’s world is a little like watching an alien arriving fresh from Planet Espionage to spice up an aimless wanderer’s life. Their relationship is odd, but it’s charming in its oddity.

Considering that this is only the first episode of a five-parter, London Spy certainly does a good job at ratcheting up the tension. When Alex abruptly disappears, Danny can’t accept that their relationship is over. From this, the episode builds up to a sinister cliffhanger which is enough to make the hairs on the back of your neck stand on end. It’s an opener filled with promise, from the gorgeous shots of London to the already-complex characters (should we trust Jim Broadbent’s Scottie as implicitly as Danny does?).

London Spy is definitely one to keep under surveillance.

What did you think of London Spy? Let us know below…