Mr Selfridge continues its winning streak of episodes this week with an instalment that catapults some of the show’s favourite relationships into the fore, while also focusing on Harry’s turbulent fall from grace.

“Have you ever noticed that we’re too wrapped up in ourselves to notice that we’re drifting apart?”

Kitty and Frank are given a lot of development this week as Frank deals with the emotional fall out from his indiscretion with Flic and Kitty continues to struggle between the idea of choosing motherhood over a career. Frank and Kitty have been one of the couples you hope will be together and this episode really is a rolleroaster for them.

Frank initially takes his anger at the situation out on Kitty, which is dramatic, but misplaced. Ironically it is a few wise words from Harry that set Frank on a path to make things right (“You need to find a way to make your marriage strong again”), but true to form, Kitty discovers for herself about Frank’s indiscretion and the fallout is heart breaking. 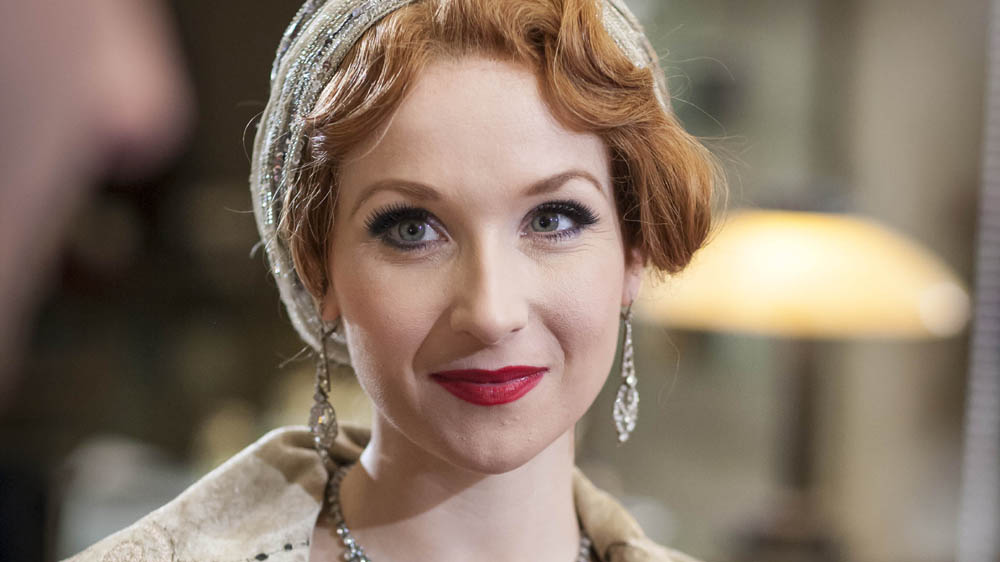 Earlier scenes, including a lovely scene with Callum Callaghan’s George Towler, show that Kitty is still in love with Frank and you know she is making the sacrifice to her career to fix her marital problems. That’s why the confrontation between them, beautifully played by Amy Beth Hayes and Samuel West, is so upsetting.

It is also satisfying to see Miss Mardle (Sherlock star Amanda Abbington) and Mr Grove’s (Tim Goodman-Hill from Humans) relationship developed so positively over the episode. 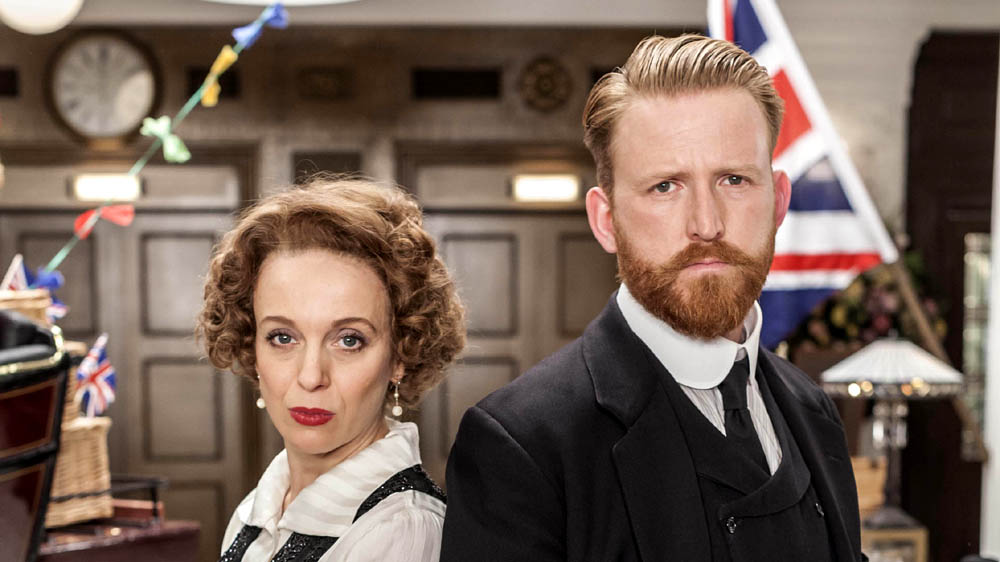 Firstly with their mutual honesty over the breakdown of their relationship years before but seeing that they obviously still are for each other now that the dust has settled. This is best shown in the fact that it is Josie he finally breaks down with, in relation to the acceptance of his impending death.

For the viewers, this outcome is the best one, with Mr Grove proposing, with all his children’s consent and with an affirmative response. It’s a lovely moment that long term viewers of Mr Selfridge will have been desperate to see and it’s very welcome that, contrasted with everyone else in the episode, this couple get their happy ending.

Things are not going at all well for Harry though, both in relation to the Dolly Sisters and to his outstanding debts to Mr D’Ancona (a chillingly brilliant Vincent Riotta). The Sisters have run up an alarming bill on Harry’s tab, leaving him more than concerned but the final straw is when he finds Jenny Dolly in bed with a film star. 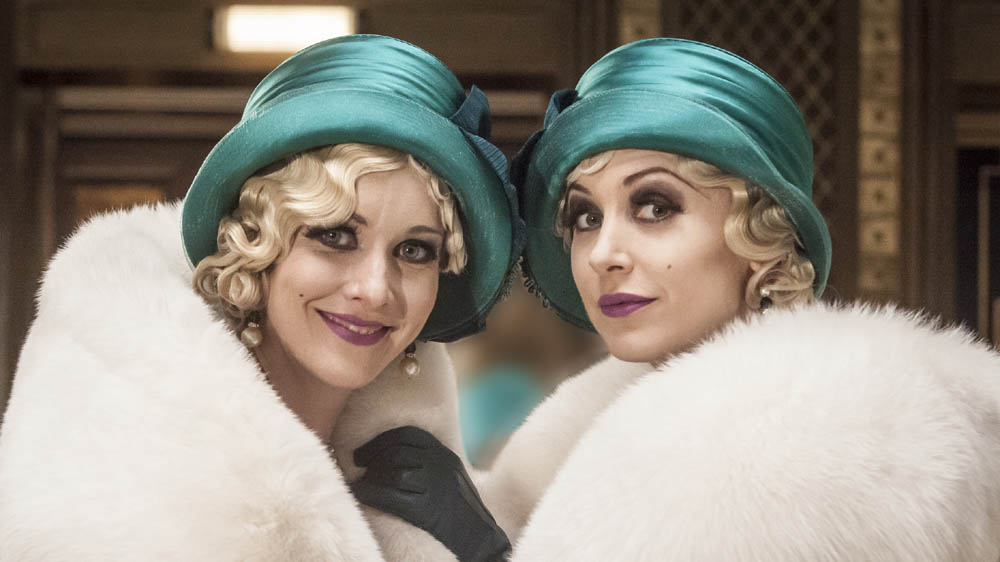 When they later embarrass him at his club night, Harry finally calls time on their relationship. While a part of Harry’s real life decline, the Dollys continue to be an irritating presence for the viewer.

“Your stature doesn’t make you safe. It makes you more of a liability.”

The after-effects of Harry’s gambling debts is the final straw. Between the money invested in the Dollys movie career and Harry not paying D’Ancona last week, the gaming agent takes drastic measures, smashing up Selfridges windows (a recurring visual highlight for the show, and a fitting metaphor for the fall of the Selfridge empire).

It’s a sad scene but one that we hope will finally make Harry realise he has to take responsibility for his actions.

Now halfway through its final run, Mr Selfridge shows no sign of losing momentum and we know Harry’s story doesn’t end well, so future episodes will have more than enough to deal with in terms of drama.