The girls jump at the chance to go on an all expenses paid fortnights holiday to the Dominican Republic – in exchange for them bringing back some drugs. Simple. Oh girls, really? It’d be easy to say no one is that stupid, but as the news often tells us, they really are.

The girls hot foot it to have fun in the sun and a dandy time they had too, until they were taken in to the mountains to swallow copious plastic balls of drugs. The holiday turns dark as they head home.

Viv is arrested at check in and Tracy boards the plane, as their stories both take a different turn. Tracy manages to make it back to the UK but her own hell is just beginning. Distraught that her best friend has been left behind she soon realises that ‘boyfriend’ Jimmy has used both the girls, and she’s left completely alone. 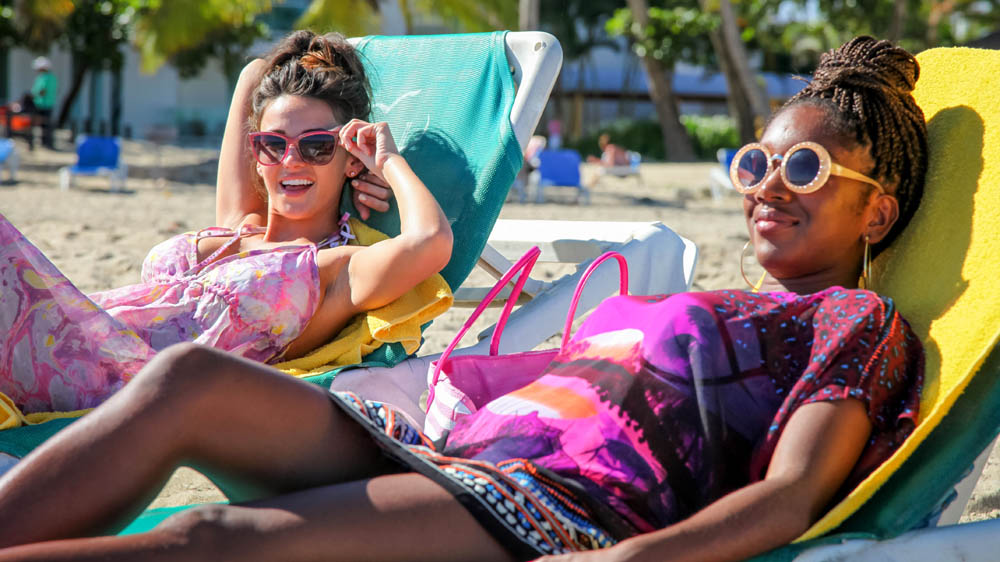 It’s not a new story, but always one to fascinate and it’s rarely told from the girl who makes it home, as opposed to the Bangkok Hilton view. Unable to function, mental torment suffocating her and on the brink of an emotional breakdown, Tracy is confronted by Viv’s worried parents. Giving them a half-botched ‘wouldn’t believe it in a million years’ excuse, Tracy’s mum knows when her daughter is telling whopping big lies.

Marty is recovering well after his ‘ordinary lie’ last week, Beth is still looking for her husband whilst having flirtations with Mike, and Sally Lindsay is on top comedy form as receptionist Kathy, although if the rest of her colleagues are anything to go by, it’s not going to be all laughs for this dog loving creature comforter. 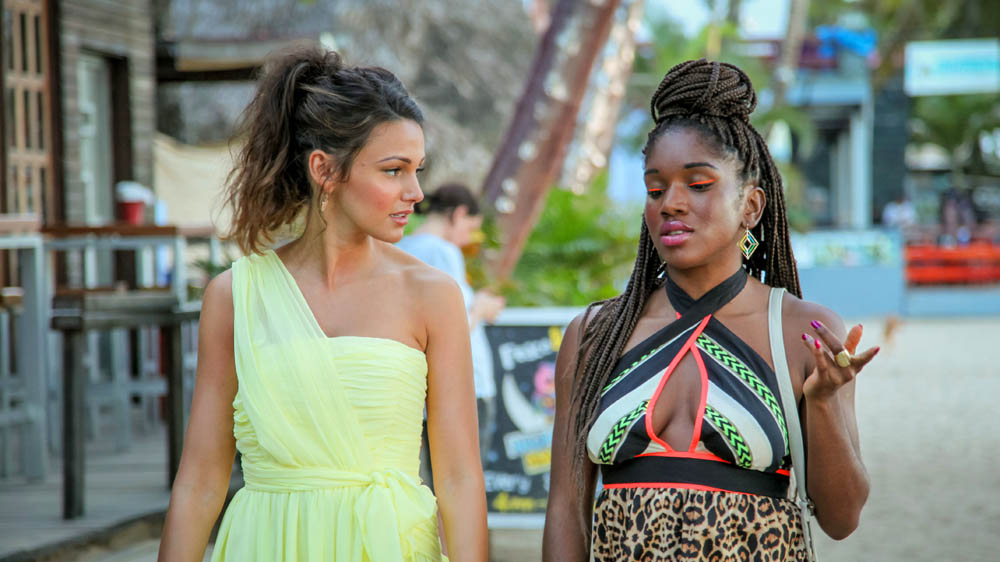 Back in hell Tracy decides the only way forward is to get rid of the drug money by buying new shoes and drowning herself in chardonnay and shots. Surprisingly this doesn’t seem to do her much good either. Fresh from the cobbles of Coronation Street, bikini calendars and the pages of Hello! magazine Michelle Keegan puts in a career-changing performance as naïve and tormented Tracy.

All Tracy wanted out of life, as she tells Beth, “was to have a bit, the smart stuff, the cool things, just to be part of it, date a footballer, a DJ, a big house, nice clothes” – but she’s learning hard that the high life comes at a high price.

Completely broken, Tracy crawls into her mum’s bed and tears flow (both hers and mine). With her Mum’s hand to hold Tracy goes to the police to hand herself in and you can feel the self-imposed shackles start to break away from her shoulders, and whilst Tracy may be able to breath again, I fear her nightmare is far from over.