At JS Motors this week Mike goes one step further for his workforce by opening up his home to mechanic Rick, who’s recently split up with his wife because she likes the curtains fully closed.

Mike lives in palatial splendor, or what a footballer’s house in Warrington would look like. His wife Alison and two kids Ruby and Luke make up the picture perfect postcard family, but not all is rosy beneath the surface (is it ever?). Mike is having an affair with colleague Beth (“It’s more than an affair,” he tells Rick, “it’s the real deal…”), Alison is always miserable and snappy, Ruby is a teenage girl with attitude, and Luke is a normal young lad who likes to play computer games. Welcome to the family, Rick.

Rick and Mike strike up an unlikely bond in no time at all, with after work visits to the pub and man to man chats, where they easily push aside the reality that one of them is the boss and the other the employee. Rick is a self declared ladies man and when Mike’s daughter, Ruby, starts flirting with him, he’s more than a bit smitten. 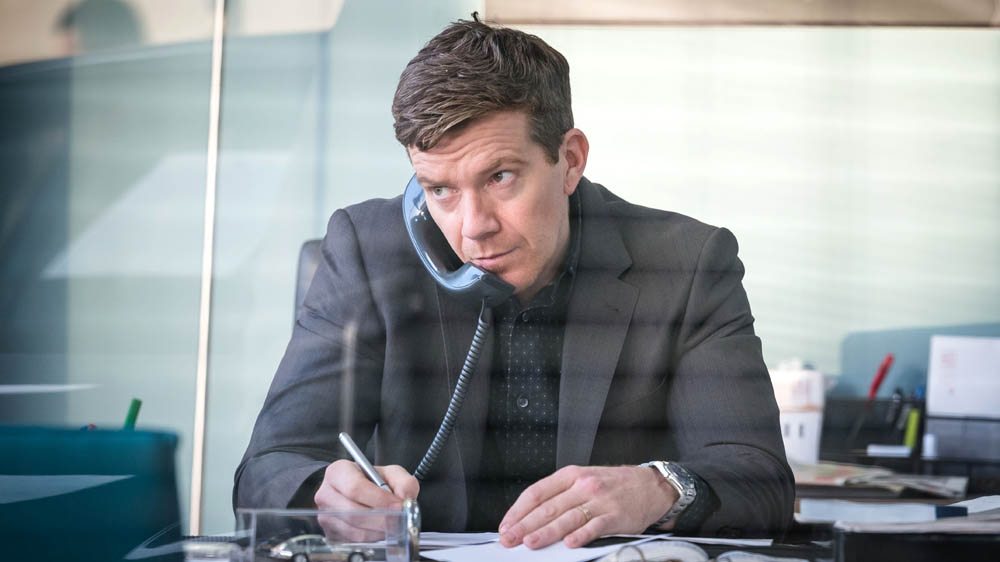 After a late night DJ-ing session, fifteen year old Ruby and late-20-something Rick get stoned together in the garage and it’s all a bit more than uncomfortable to watch. The tension between the two is palpable.

Unlike the stories and lies that have gone before with this series, Rick accidentally falls in to this scenario. The question of responsibility and doing the ‘right thing’ falls squarely on Rick’s shoulders, but he’s a dreamer and even though he’s older in years, he has a mental out look much younger than that of his new lover.

Ruby, superbly portrayed by Holly Earl, looks like a young 15 (Holly is 22 in the real world). She is beautiful without question, and when she starts talking about the impact of art and the fragility of life, her wisdom is far beyond her years. There’s an age, generation and class divide between the two of them that makes their frolics on a wind swept beach in Southport, somehow, romantic. 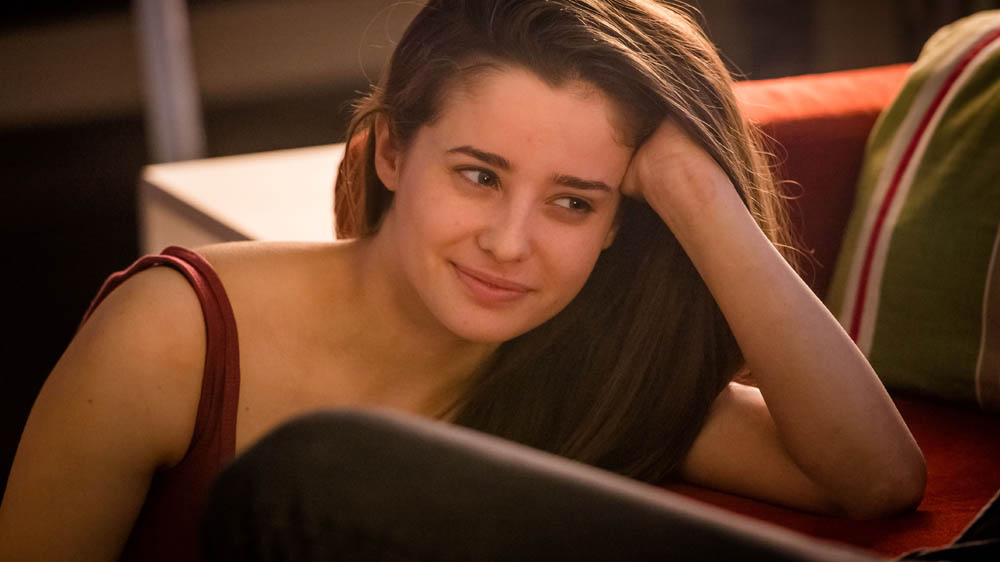 Rick has done something very wrong, but he genuinely cares for, and is smitten by, Ruby. He’s not a seedy man or manipulating and calculating his ways to get away with what he wants. Ruby instigates all the moves, and when he tells her that the happiest he’s ever been in his life is at that moment, cheesy or not, I believe him. But as Ricky and we know, regardless of who leads who on, or how he feels, there’s no excuse for him not stopping it all before it went too far.

And when Rick realises he has gone too far, his panic and resolve to do the right thing brings everyone back to reality. Everyone except Ruby. When Rick finishes with her in a seedy B&B bar, we see the real 15yr old in her. She behaves like a child – irrational, shouting and immature and the enormity of what he’s really done and who he’s really done it with come tumbling down around him.

With Mike snooping around his heartbroken daughter, he eventually puts it all together and, like any protective father, goes after Rick, who is literally run out of town forever. And as Ruby cuddles in to her Dad, there’s no hint of the bravado of the Lolita she pretended to be, just a young girl looking to be protected by the men in her life.