Mackenzie Crook’s ‘Pete’ has been spotted fleetingly in background scenes over the past four episodes of Ordinary Lies, but this week he’s centre stage.

When two wide boys looking like club bouncers turn up at JS Motors to try out the cream of Mike’s fleet, anyone could see that they were up to no good. After luring Pete and Jason to a quiet spot they beat the pair, and do a runner with the motors.

Pete is an unassuming man, who has been keeping himself to himself, with a heavy reliance on paracetamols and an asthma inhaler. His wife, Vanessa, is pregnant again after many miscarriages, and all seems good on the western front. Except that this is Danny Brocklehurst’s story of webbed fibs and the consequences we have in life when we tell corkers to the people we love. 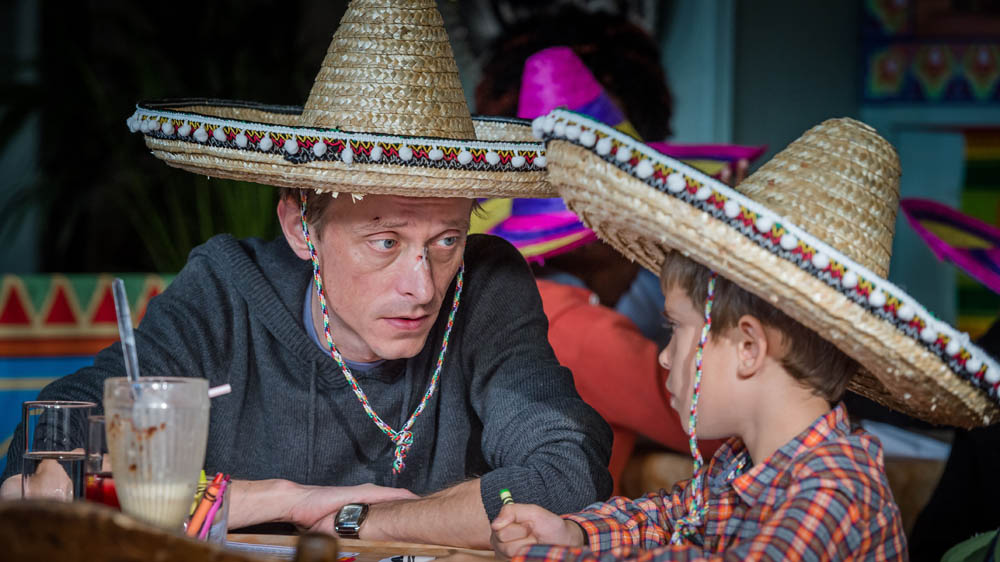 As with tales gone by, Pete too has a big secret. When Vanessa had her first miscarriage Pete was having an affair with one of his colleagues, and fathered a child with her, and for the past six years Pete has been living a double secret life. The secret begins to cripple him, as secrets always do, chuck in a bit of blackmail and pressure for more money from his secret son’s step Dad, a gambling habit and increasing interest on payday loans and Pete is in quite a pickle. Which is why he arranged for the cars to be stolen from JS Motors.

The story itself is intriguing. Pete is a devoted part time Dad and truly loves his son. The performances are strong all round (Mackenzie Crook does a superb line in tormented soul with depth) but this seems to be the ‘tie up other loose ends’ episode before next week’s finale. We’ve been drip fed tales from Jason and his abuse at the hands of his partner for the entire run. Following the car robbery, Jason is taken in for police questioning, tells the police all about his girlfriend and emerges as a new man.

With the seriousness and rarity of seeing stories of domestic abuse from a male perspective, it being chucked away as construct to try and get Pete to confess his recent sins, seems like a good tale wasted. Marty (Jason Manford) and Kathy (Sally Lindsay) are back to their normal selves, presuming that dead wives and affairs are all forgiven and forgotten, and both bring much needed comedy lightness. 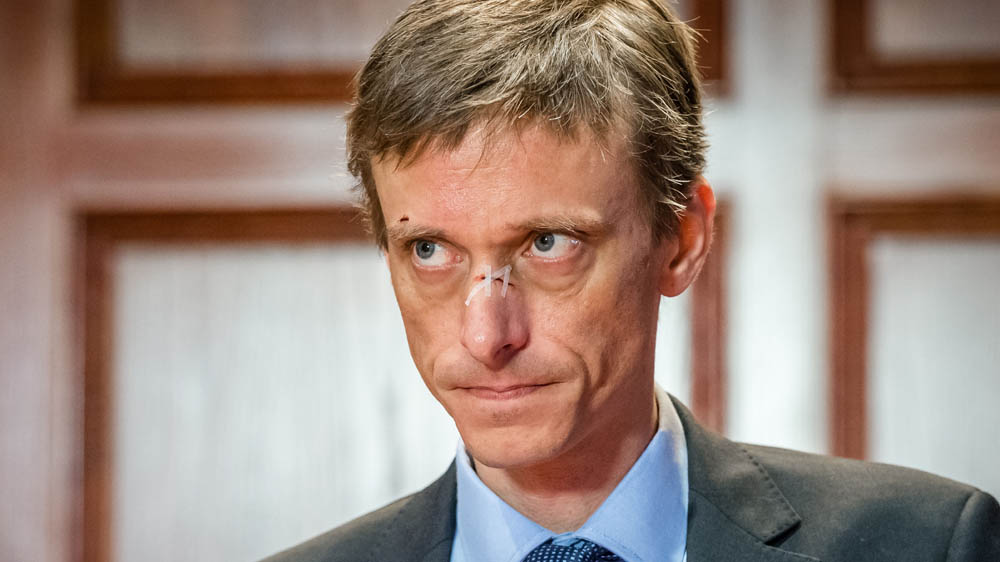 Pete is stopped from seeing his son until he can get more money together. He can’t. His wife is rushed to hospital with a suspected miscarriage. Thankfully all is well for her and the baby, and Pete realises it’s confession time. We see him going off into the metaphorical sunset to declare all – but with an Audi and Range Rover still missing, I’m not sure this is the end of the road for Pete’s woes.

Beth’s missing husband and affair with the boss also take on traction. Turns out the phone calls she’s been receiving have been from her mother-in-law, as an attempt to keep Beth believing he’s still alive. Nasty trick. 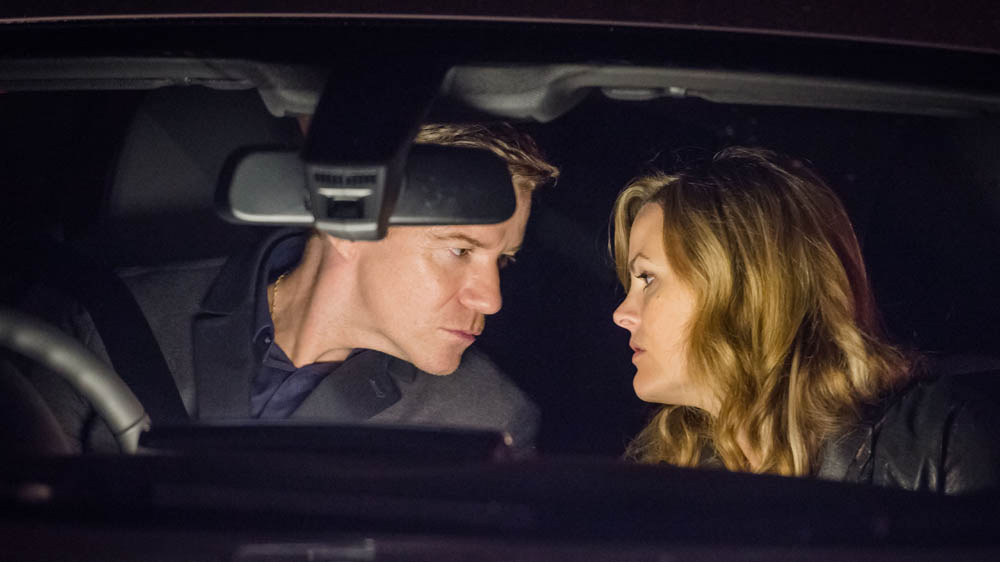 Realising he’s gone forever Beth gives Mike the go ahead to move their relationship on to the next level. But, Beth, has he gone for good after all and are their more lies to tell?