In its third and fourth instalments, the third season of Orphan Black puts a great deal of its focus on Mark.

Developing this character is important, as we already know and feel like we at least slightly understand him, and to some degree it’s going to be an uphill battle getting to know the other male clones as they were all introduced in one big batch, a contrast to how we steadily got to know each of the clones played by Tatiana Maslany.

The thing is, Mark’s backstory almost can’t help but feel like a retcon. The showrunners may well have been planning for him to have been undercover with the Proletheans all along, but it’s likely that the previous episodes might struggle to support such a direction and it’s certain that Ari Millen didn’t know enough about the character to add those shades of complexity at that point.

It also means that we instantly feel like we don’t know as much about Mark as we thought we did, and that dissonance echoes through his reemergence here as the audience is left struggling to piece together which details hold true and which don’t.

Thankfully, his bond to Gracie appears to be genuine and that will almost certainly anchor his development in something emotional. Would he protect her over one of his brothers? That’s a compelling question, and it’s interesting to wonder if such a scenario will present itself during the remainder of the season. 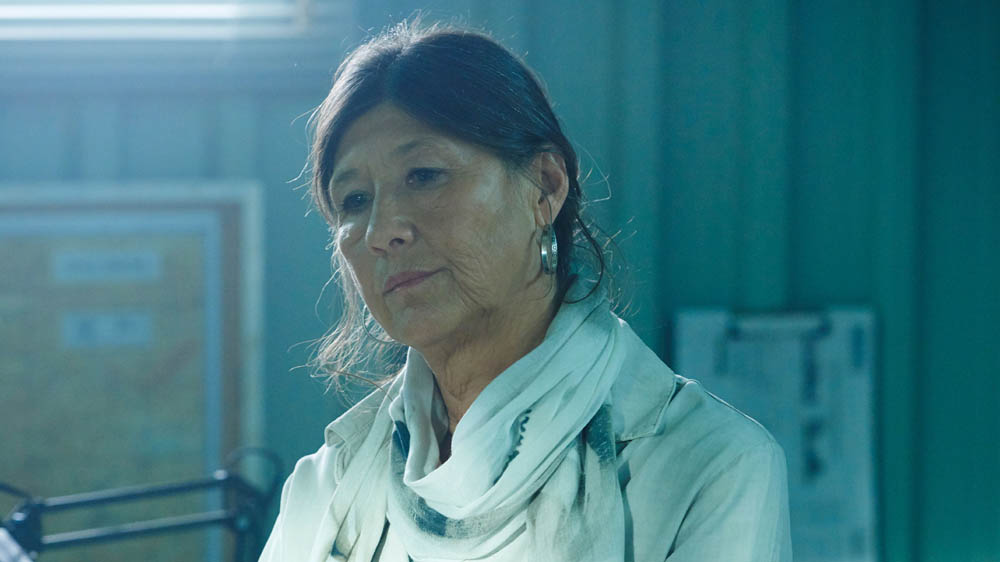 Learning more about Mark also means we learn more about Project Castor in general, and now understand how their defect is psychological, how their “mother” Dr Virginia Coady (Kyra Harper) will do anything to find a cure, and how little they know about their familial connection with Sarah and her sisters.

The delivery of the mythology is all a little sharper and more direct here than it was in Season 2, making for tighter storytelling in most areas. It’s not great that Sarah’s largely out on her own with her investigations, but keeping Art in the mix means it feels a lot like the first season and there’s a decent amount of compelling police work and difficult situations to be wriggled out from.

There are some great scenes in the fourth episode where Sarah and Mark bond while he’s healing from a gunshot wound, and it feels like they’re beginning to see that their aims aren’t so different and that they may be able to be friendlier. Having said that, the military has still captured Helena, and Sarah won’t stop until she’s free. 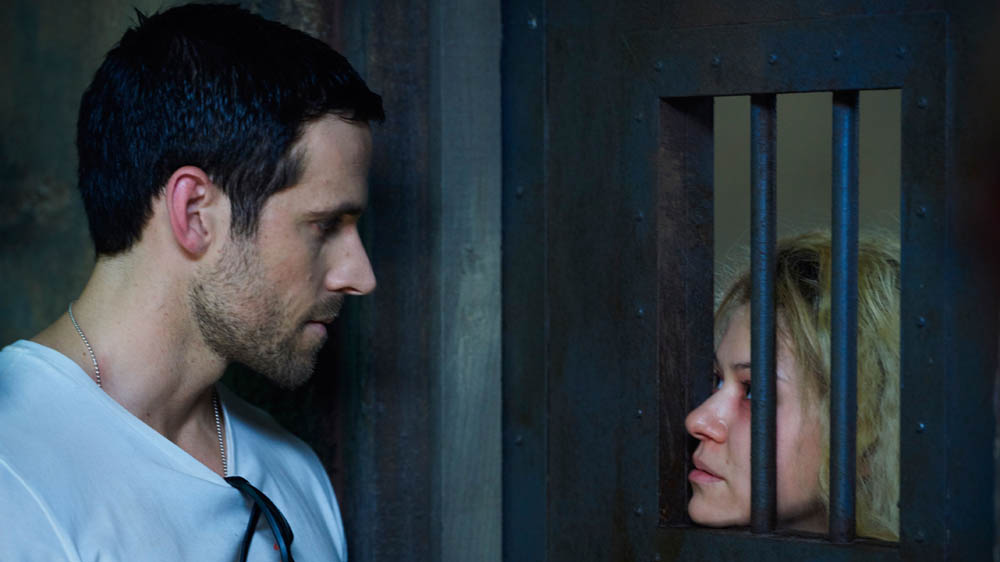 Speaking of Helena, watching her risky escape attempt and conversations with a talkative imaginary scorpion continues to be entertaining. There’s a serious edge to this material too, though, as it feels like Helena’s our way into the darker and more disturbing side of what is going on in the plight to cure the Castor defect. It doesn’t matter quite as much that she doesn’t get away with the escape, as we learn some more about what’s really going on through her experiences.

It doesn’t feel like there’s quite as much else happening in the other storylines, though, as Cosima feels sidelined in a story that might end up just being about her trying to get over her relationship with Delphine, and Alison’s burgeoning career as a drug dealer is only intermittently entertaining. It’s interesting to see a new character played by Justin Chatwin emerging as both Alison’s ex and her new drug supplier, but it still doesn’t feel like there’s quite enough here to be truly gripping. 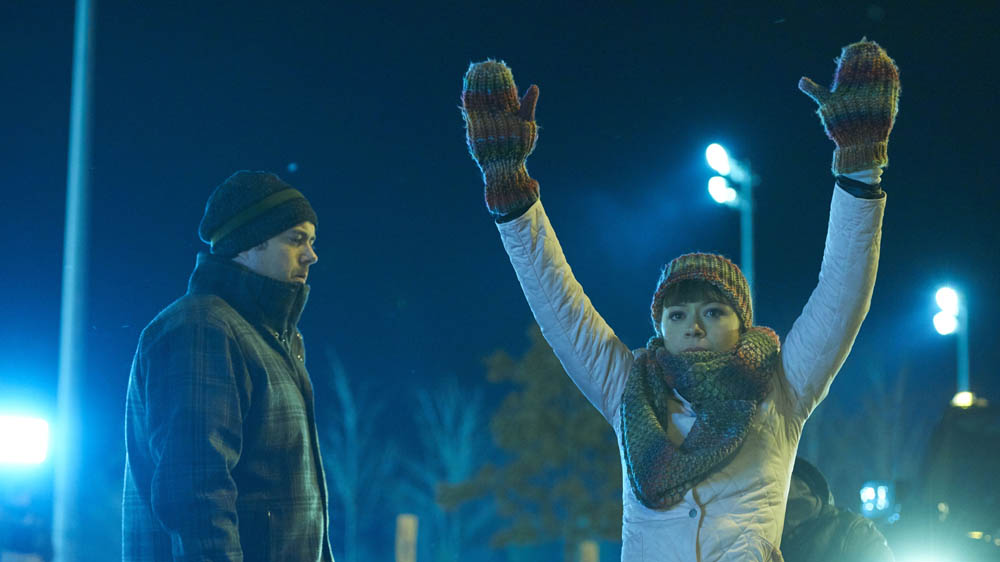 Nevertheless, everything’s progressing smoothly in most other areas of the show, as it ups the tension and throws characters into unpredictable scenarios. Sarah’s been struggling to rescue Helena, and she could have just landed herself in the cell next to her now.

Something will definitely come of the fact that Mark is the most richly developed of the male clones, and that might mean that he has a more interesting role to play in the future.

For now, it still feels like we’re getting to know him all over again in the context of what we’ve learned about his history with the military and his love for Gracie. While he’s somewhat sunk into the background with all the other Castor clones, these two episodes manage to make it clear that there’s more to him than the rest.

What did you think of the episodes? Let us know below…