Now safely back home in Manchester, this penultimate episode of Our Girl deals with the emotional fall-out and personal repercussions for Georgie Lane (Michelle Keegan) as she settles back into life there.

“I’m here to make sure that it’s Georgie the Army puts first.”

This is a really strong episode which creates a lot of action without the dramatic Kenya/Army backgrounds. From the opening dream sequence to the stylish edits (wonderfully crafted by Luke Snellin, of Banana and My Mad Fat Diary) we are treated to a visual feast.

Georgie’s PTSD becomes a focal point in the story, allowing us to see the aftermath of Georgie’s struggle in Kenya, gain a very emotional, solid performance from Keegan and to progress the story. In fact the condition is the catalyst for many of the episode’s stronger themes. 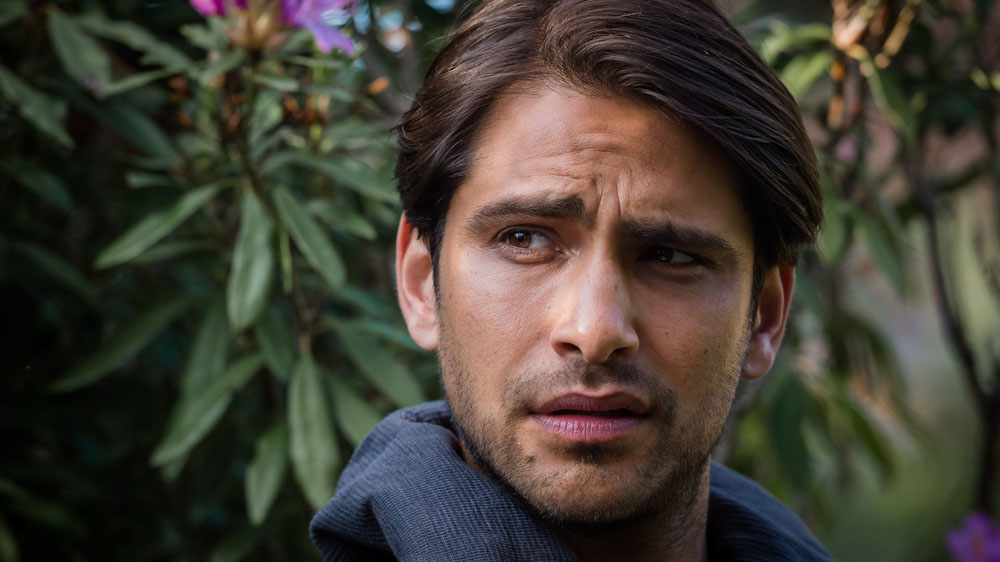 The reappearance of Abu (Michael James) in the UK is played to great effect. Is he a figment of Georgie’s PTSD or not? Of course, viewers know he isn’t after his return was shown in last week’s episode, but it does provide Michelle Keegan with some really raw material to work with. Credit to James, who plays Abu with sinister aplomb.

“So, you marry Jamie…and you get it into your thick skull that you can’t see Elvis again. Can’t even think about him.”

The continued presence of Elvis (Luke Pasqualino) in Georgie’s life continues to cause conflict. Georgie’s sister now knows something happened between the two in Kenya, but Georgie is still lying to Jamie about it, despite their impending wedding. Jamie is not stupid though and is clearly agitated by the secrecy and poorly disguised lies that Georgie is telling him.

“I shouldn’t have come.”

It is telling that Georgie goes to Elvis instead of confiding in her fiance or her family regarding her condition. Clearly she still has feelings for him, but I don’t find myself rooting for them as a couple. Pasqualino and Keegan are competent actors but their scenes feel very ‘by numbers’ which saps the dramatic emotion the scenes are trying to create. 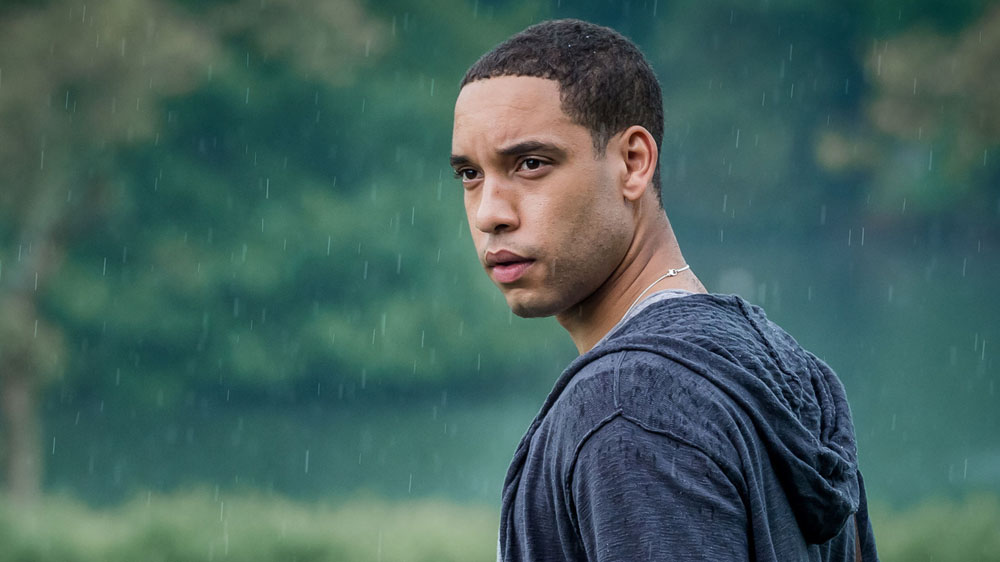 Royce Pierreson, who plays Jamie, puts in a great performance here though, with the kind of tense, barely contained anger that made him so watchable in BBC Three’s Murdered By My Boyfriend. However, the unsympathetic actions of his character (being cold towards Georgie and confronting Elvis in the cafe) make him seem like a less desirable prospect for Georgie, and once again I can’t help but think she would be much happier with neither man in her life.

In the wake of not being able to stop the bomb going off and with all her emotional baggage clearly weighing down on her, Georgie makes the (perhaps rash) decision to quit the Army.

It is played as if she is making this sacrifice out of guilt and as an unspoken declaration of commitment to Jamie, but time will tell if she can cut her ties – especially with Abu still out there and, unknown to Georgie, obsessed with finding her.