A lugubrious cover version of ‘Red Right Hand’ plays. The kind that John Lewis would use in a Christmas ad, if John Lewis sold cursed furniture, malevolent springs, and souls trapped in Kilner jars. Immediately you know that all isn’t well.

Grace is dead. Tommy’s in mourning with that kind of intense new grief where he’s feeling everything at once. The burning pain of loss, the painfully perpetual clench of anger. The ice-cold quiet and explosive catharsis. Cillian Murphy communicates it all so brilliantly that the simple act of stubbing out a cigarette says more than a page of dialogue would. I blabbered in this direction last week, but Murphy is the best ‘cigarette actor’ in the business.

But despite the great work he’s putting in, it’s tough to share in his mourning. I wondered why and then realised it’s because we’ve never really got to know Annabelle Wallis’ Grace. The closest we got was when she was a spy back in Season 1 (way back in 2013). 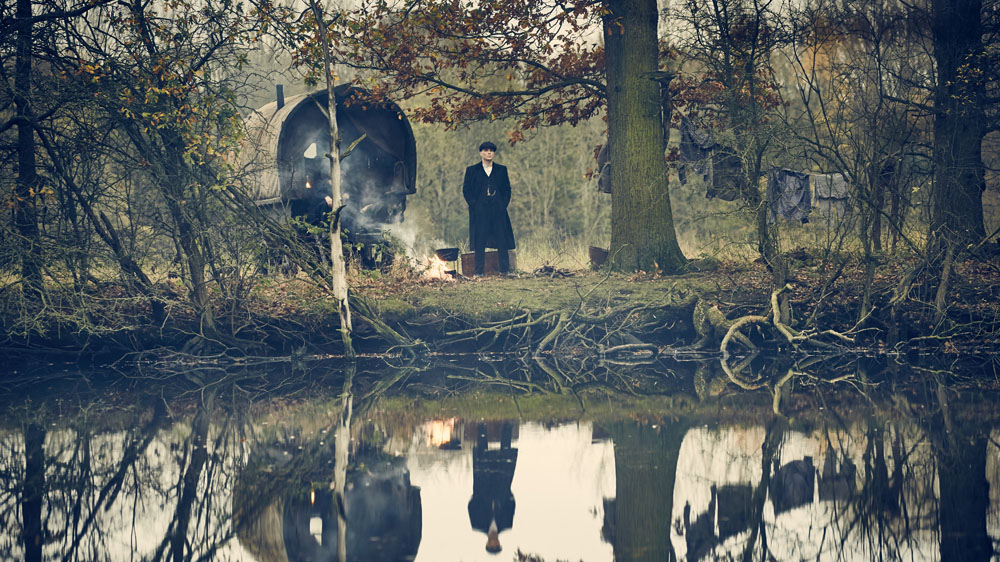 Fortunately there’s a truly lovely scene to pull us in later on and it’s a rare moment of tenderness in a saw-blade textured show.Tommy tells his little boy Charlie that his mum isn’t coming back, and in doing so also admits to himself that the woman he loves is gone.

Much like the time I was stranded in Aberystwyth and sought refuge in the Wetherspoons, Tommy’s trip to Wales is an emotional purge; a search for proof that he doesn’t have to blame himself entirely for losing Grace and for legitimacy that what he’s doing is right.

And everyone’s doing what they think is right this week. Or at least trying to be true to themselves, even if that means pissing someone else off. The uncertain tremors of gut instinct rumble throughout, recalling the ‘anyone could die next’ instability of the show at its best.

It’s best articulated, not in the striking moment where Michael points a pistol in Arthur and John’s whisky-twisted faces, but in the later moment when Arthur and John have to fulfil the order to kill their old teacher Mrs Changretta. Faced with killing a woman who helped make them who they are, one slapped bum at a time, Arthur and John show that they’re not the hard bastards that drink emboldens them to be. Against Tommy’s wishes they let Mrs Changretta go. Mr Changretta isn’t quite so lucky. 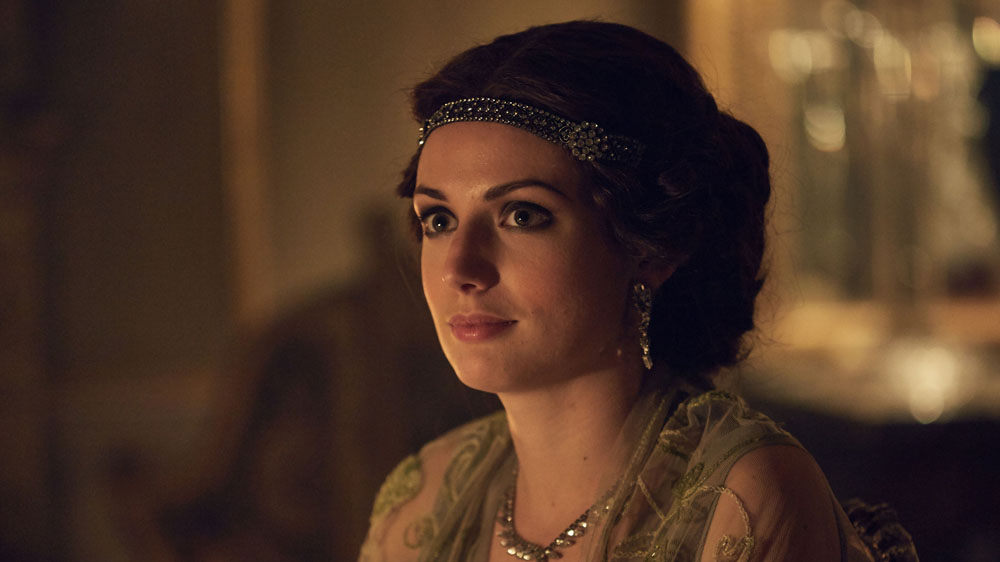 In a supremely tense scene that’s one arseless chair from becoming an homage to Casino Royale, Tommy plans to torture Changretta with a razor, and take his time about it.

Are we in for the most gory Peaky Blinders sequence ever? You’d think so, but no. Take your hand away from your face. Even this, a show that makes poetry of violence, knows the power of the idea over the reality, the motion over the act. The razor’s glint is more terrifying than its cut.

Tommy reels off the shopping list of chopping bits, only then to suffer a crisis of confidence that would be unusual for him were he not mired in grief. Changretta may be the man strapped to the chair, but the whole scene is really an interrogation of Tommy’s own beliefs and boundaries; of who he is now that he doesn’t have a wife to absolve his sins with an embrace.

He doesn’t get chance to butcher Changretta like I butchered T.S Eliot in that earlier paragraph. Arthur ends the debate with a bullet and an assurance that torturous revenge is not who the Blinders are. He’s really becoming the most interesting character, Arthur, isn’t he? Especially now he has a child on the way.

Paul Anderson makes Arthur all unpredictable pop and friction. It takes some skill to make a character so off-the-wall without being Tarantino cartoonish. Juxtaposed with that crash and bang there’s Cillian Murphy managing to make Tommy equally as dangerous with barely any movement (see the cigarette stubbing earlier). 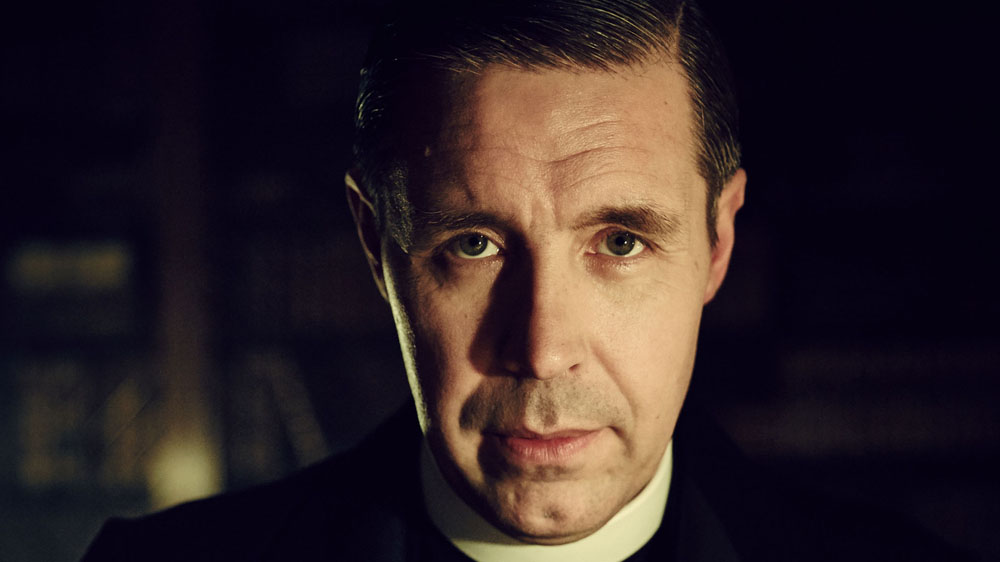 And then there’s Paddy Considine’s despicable priest, who lurks and smiles and sips his soup in all the right ways to get your back up, until you can’t help but hope that Tommy will kill him as promised.

Everyone’s coming at this show with a different energy and attitude, and that really shouldn’t work, but it does. As actors they’re cogs of different shapes and sizes all clicking together.

On screen, in the Peaky Blinders universe, these characters are gears grinding against one another for our dramatic pleasure. And as Episode 3 shows, it remains a pleasure to watch.