Attention readers, it’s time to MINE YOUR WAY TO SAVINGS at Ross Poldark’s BLACK FRIDAY SALE!

For this weekend only at Nampara there are BARGAINS GALORE to be had on EVERYTHING to do with Ross Poldark! SAVE SHILLINGS on anything from livestock to soft furnishings! Cockerels and goats for pennies! Rugs for under a fiver! Wheal Leisure, Wheal bargains! Ross has to raise £400 and EVERYTHING! MUST! GO!

Ross Poldark, the payday-loan lender’s dream rendered real in abs and a tricorn, is in need of cash. He’s now no longer in danger of losing his life, but he is in danger of losing the shirt off his back and, were he a stripper, he might actually be able to solve his financial woes in one fell swoop.

But the shirt stays on and Ross must frown his way to fiscal stability. Way back in Episode 2 of the first season I said that ‘you do find yourself paying slightly more attention to Aidan Turner securing finance for his mine than you would, say, Lord Alan Sugar or Ian Beale’ and that’s still true, but it doesn’t make for the most thrilling television. 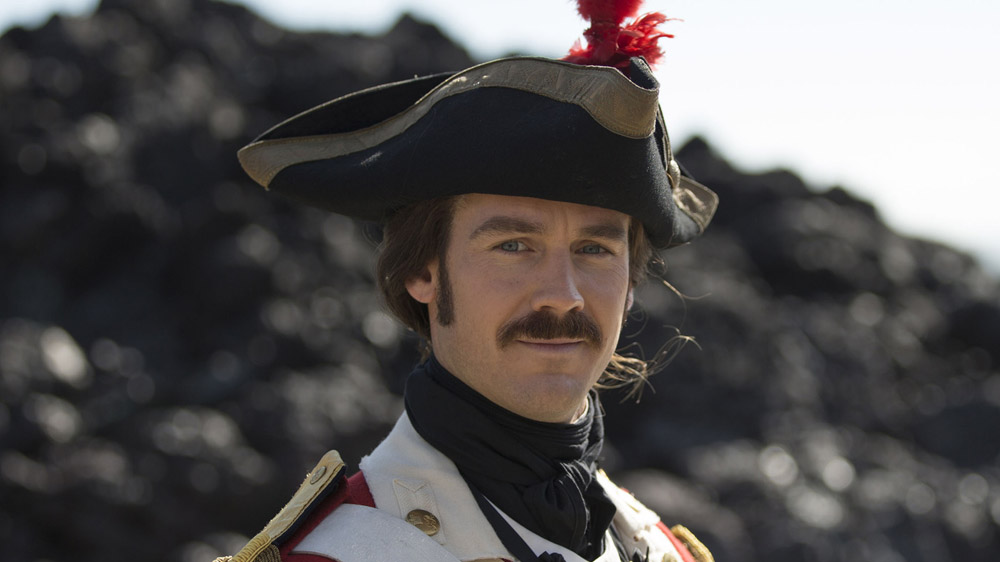 It’s also hard to sympathise with Ross when he’s being such a dick to his wife. Telling Captain McNeill that ‘Demelza has a mind of her own, sir’ at first seems like a top class bit of feminism from Ross – because of course his wife should decide whether or not she wants to go see a sick moo-cow – but it soon turns out that it’s a passive-aggressive dig at her. Dude, come on. Be cool.

Largely ignored by Ross because her name doesn’t start with a pound sign, D£m£lza is left to be groped by leery older men with sick heifers and wander glumly around the countryside. Still, it’s nice that we’re spending more time in the company of Eleanor Tomlinson’s performance – she really is a fantastic actress and Demelza’s fiery nature and vulnerability come naturally to her.

Meanwhile, human gin-blossom Jud is attacked by Warleggan’s rent-a-goons and apparently killed. ‘Jud dead?’ I put in my review notes, swiftly followed by ”T’int fit, t’int right, t’int fair, t’int proper!’, fully expecting to eulogise one of the show’s best characters. But wait! Dead he t’int! Somehow, while fitting him for his death-sheet, no one’s managed to see him breathing, which feels unbelievable at best. That, or Jud Painter is the Captain Jack Harkness of Winston Graham’s world, eternally resurrecting as long as there is rum to be quaffed and work to be shirked. 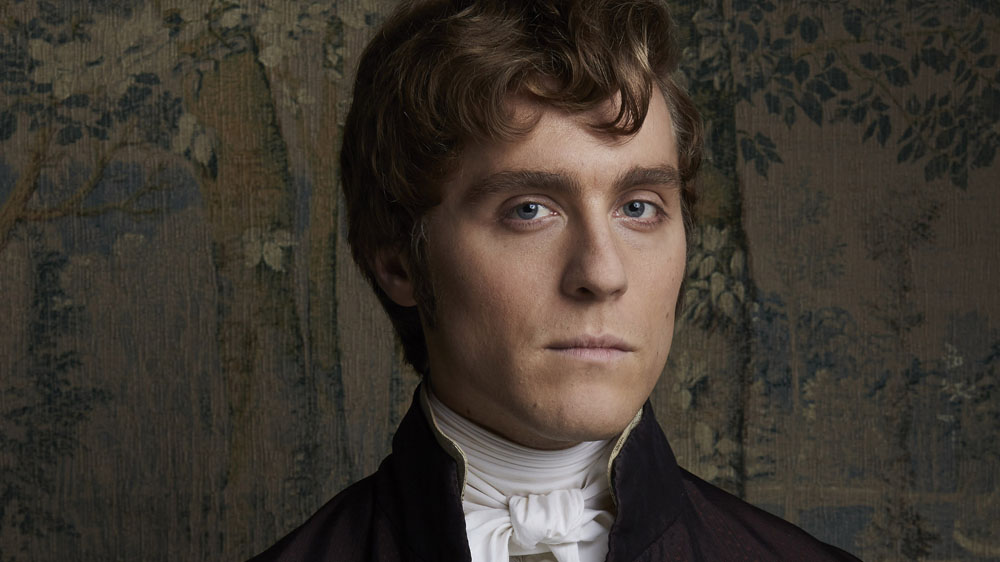 This is twice in two weeks that we’ve thought someone dead only for them not to be. The next time someone appears to kick the bucket, it better happen. Anticipating my bloodthirstiness, George Warleggan’s hoping it’s not he and is seeing to it by practising the art of self-defence. This is back when the art of self-defence was simply ‘raise fists, commence prancing’, so it’s equal mixtures adorable and hilarious.

Better at pulling strings than pulling punches, Warleggan’s managed to put Tankard (Sebastian Armesto) at Wheal Leisure’s table. Bad for Ross, but great for those of us who want more Tankard in our lives. I love Tankard, a character who lingers on the verge of incongruity in the show. I think it’s the fact he’s always clad entirely in black that does it. That or the fact he looks like he’s about to break out into a maniacal laugh. Had the railways been invented yet he’d probably be too busy tying maidens to tracks to work for Warleggan.

With Tankard sat at the table like an agent for ye olde SPECTRE, business isn’t going well for Ross. But at least his familial affairs are looking up, as he and Francis put aside their differences and the Poldark family is reunited. A soiree is held to celebrate, which is a really foolish idea. Hasn’t anyone learned from last year’s Warleggan ball in episode 6? Nothing good comes of a soiree. 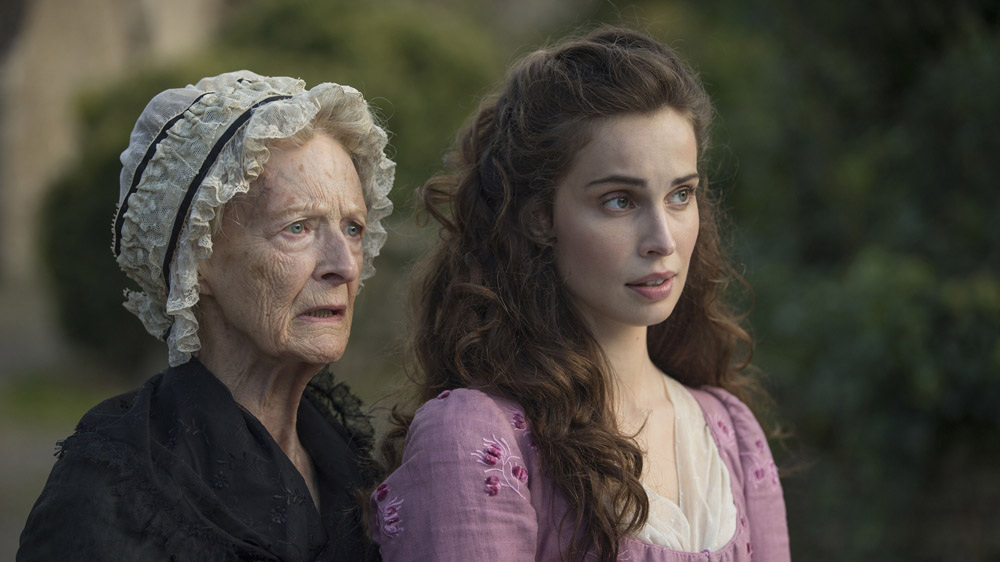 Case in point: Demelza overhears Ross engaging in the kind of flirtatious talk with Elizabeth that is the 18th century equivalent of the aubergine emoji. Maybe even two aubergine emoji. And a wink. If there’s a theme to Poldark season 2 it’s this: don’t leave two attractive people alone in a room together. Dr Dwight and Lady Caroline are one latch click away from a whole heap of sexy trouble.

Between being an arse to his wife and engaging in some flirty bantz with a woman he’s not shy about fancying, Episode 3 is not Ross’s finest hour, but he helps salvage his reputation with the viewer at the last minute when he hears Demelza is pregnant and of course manages to say all the right things. Phew.

And like it’s protagonist, Episode 3 isn’t Poldark at its best – it feels like a bit of a breather after the courtroom drama – but as far as Sunday TV drama goes, you’re still getting a great deal. That, and you ain’t gonna get your Tankard fix anywhere else.