We’ll get to how awkward in just a moment. Until then, DJ, turn that clavichord up to 11 and let’s get this review started…

Francis Poldark is not a man to get things right – he scythes a field with his shirt on, when regular viewers know the correct way to do it is with your shirt off and your abs rippling in the soft Cornish sunlight, no wonder he gets blisters – but he hits the nail on the head this week when he tells Ross that he’ll never get ‘justice for all’.

That won’t stop Ross from trying. As I said in the Episode 3 review, it’s The Poldark Effect: he’ll do the right thing no matter what the cost. He’s willing to risk his own freedom by breaking gangrenous poacher Jim Carter (who is also suffering from fever and a beard) out of the prison where they keep all the ugly people while Poldark is being filmed, and then letting him die slightly faster than he would have done. Well, it’s not like Ross has a wife and child to care for, or workers to keep employed, or a horse that likes long cliff-top gallops. Or topless scything to do. Is it?

We like our heroes to be daring and dashing, but the more perfect Ross strives to be, the less believable he becomes as a character. He’s such a superhero he should be wearing one of Demelza’s capes. He’s a good man, but week after week Poldark’s becoming perfect to a fault.

George Warleggan has spotted that fault. ‘Ross Poldark has a weakness. He plays it straight and expects others to do the same,’ the Sam Eagle lookalike says, and for a fifth week swallows back the maniacal laugh you just know he’s saving for a particularly rainy day. Jack Farthing has made excellent work of being an oleaginous bastard and gives his best evil yet this week. 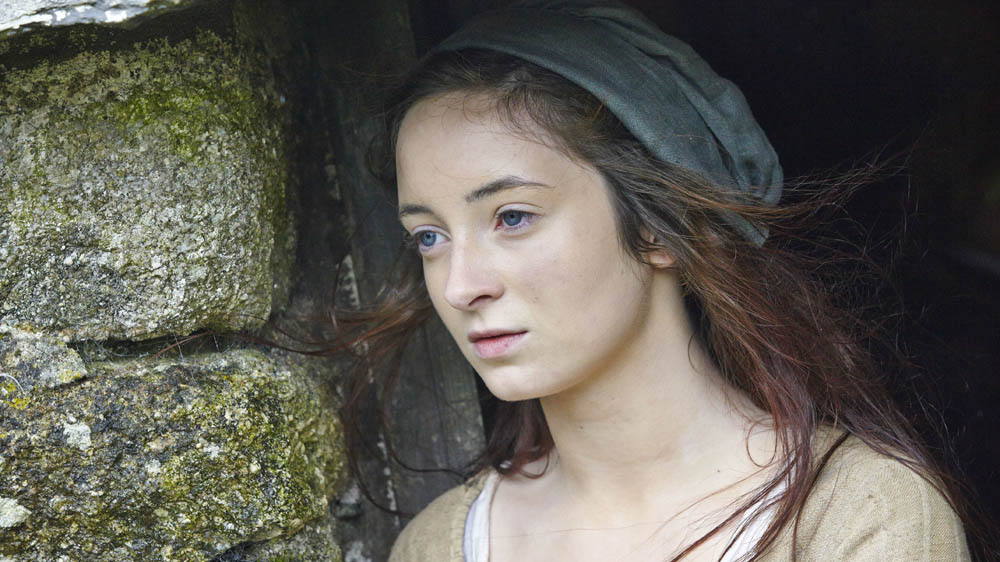 Warleggan’s so evil, even his party is evil; his ball rapidly revealing itself as a chessboard of awkwardness and port-clutching misery, all to play in his favour. Next time you host a soiree and find that everyone’s gathering in the kitchen, console yourself with the knowledge that at least your soiree hasn’t plumbed the jaw-clenching unpleasantness of a Warleggan ball.

Poor Demelza is left to be a beautiful tetherball for all of Society’s most randy wigs to wag their paddles at, while Ross gets drunk and growls at the Establishment. It’s not only a terrific challenge to the morals of the hierarchy, there’s also the great pleasure in seeing some marvellously-acted sniping between Poldarks old and new, as Robin Ellis (last seen sentencing Jim Carter) turns up at the card table dressed as the Quaker Oats man. 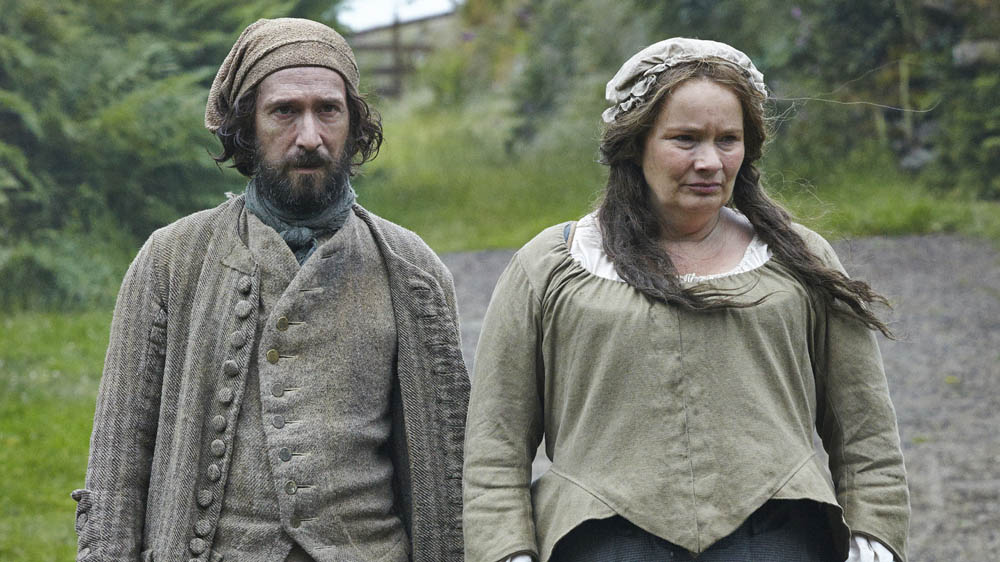 With the arguing, drinking, and gambling, are we starting to see our perfect Poldark slipping and me eat my earlier paragraph? Not so fast!

The tense high-stakes card game which sadly is not strip poker is all to reveal Warleggan’s cousin as a cheat. I’m not sure why I doubted The Poldark Effect and fell for the idea that Ross might be anything less than a hero. Just as he gambles in business, so he gambles at the…er…gambling table. True to form, he triumphs again, but manages to make many an enemy. They’d best get revenge quickly, there’s only two episodes left. (Until the just-announced Season 2, of course!)

In all this talk of parties and perfect Poldarks, I’ve not overlooked what Mrs Keren Daniel’s up to with Doctor Enys. We’ll tackle that indiscretion next week.

After all, to take Demelza’s sage advice, ‘You cannot fight the world. You can only make your small corner a fairer place.’