The second episode of ITV’s follow-up to last year’s Prey kicks things into high gear with Philip Glenister’s on-the-run Murdoch eventually being captured by the police. So much happens before we get there though.

Mad Dogs star Glenister proves himself as a more than worthy replacement for John Simm (who was the titular prey in the first season), playing all aspects of his tortured character, from action man to estranged, vulnerable father with necessary layers. Approaching the role with his usual brusque intensity, he has a lot of subtler chemistry with Ripper Street star Myanna Buring’s Jules Hope.

“It was Jules that was trouble…She could wrap you round her little finger. She had a real edge to her.”

Buring has a lot more to do in this episode, which really makes her shine. Her heartfelt words of sympathy to Murdoch over his estranged daughter and dead wife seem genuine; however, the episode plays with our expectations as she is finally freed and attacks Lucy’s boyfriend. Where this will lead, especially with Murdoch’s capture by the police, is an interesting development. 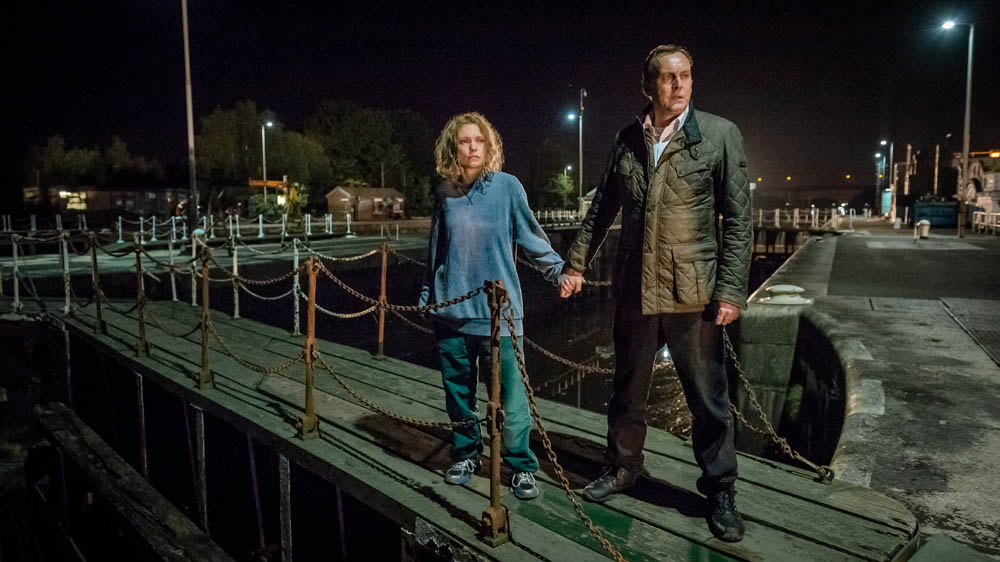 “Why do you keep asking me? Do you think this is some sort of game?”

Rosie Cavaliero (The Enfield Haunting) and Nathan Stewart-Jarrett (Misfits) as the police team in charge make a very entertaining duo. Cavaliero’s DS Susan Reinhardt, one of the returning cast from the first season, is suitably grizzled, outspoken and stressed as she tries to apprehend Jules & Murdoch. However, we also have a glimpse at the ineptitude and red tape of the police force, which is making her job difficult.

It is good, however, that she realises about Murdoch’s pregnant daughter Lucy, (Emmerdale‘s Sammy Winward) being taken and realising that his involvement is not criminal but as part of a hostage situation. Hopefully this will reflect toward Murdoch in future episodes. As the investigation intensifies, Lucy’s boyfriend is brought in as a potential suspect, but then ally to Murdoch & Jules, with the show serving up a good few red herring suspects and twists as the episode runs. 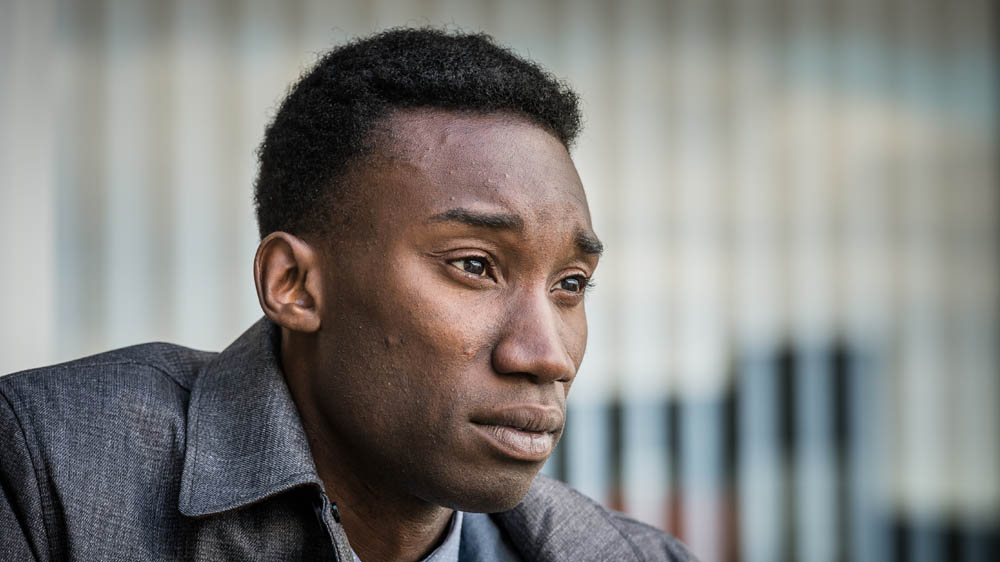 This is an episode of high intensity, aided by fantastic, break-neck editing and some strong direction from Lewis Arnold (Humans, Banana). Writer Chris Lunt does a wonderful job of weaving emotive, character moments into a script that is not shy on action and culminates in a genuinely surprising set of closing scenes with Jules’ double cross and Murdoch’s capture. The musical score in the episode is also to be commended, adding necessary dramatic tension to high impact scenes.

“They found the burnt out car with a body inside. They suspect that it was him.”

It does still leaves plenty of questions unanswered. Where is Dan Hope? What is the connection between him and Eddie Gold? Where exactly is Lucy? It’s all starting to come together but it’ll be interesting to see how the pieces fit in next week’s concluding part.