The second episode of BBC One’s new six-part Shetland story cranked up the tension as the Robbie Monroe storyline gained speed, and Jimmy Perez’s chasing of Michael Maguire continued apace – albeit ending with Maguire being shot and falling off a cliff to his death.

The crime drama continues to create an atmosphere of eeriness and fear, all while the majority of the action takes place in daylight. The script cleverly restricts information from us but does not keep us totally in the dark, such as the introduction of the mysterious man on the phone at the start of the episode who discarded a phone into the loch. His reappearance at the conclusion chasing Maguire across cliff tops was presented with great assurance.

We see Perez bend the rules to impart fear on Maguire, yet Maguire knows his rights as an ex-prisoner. And the reveal at the end of the episode showing us that Maguire is in fact a Macguffin was a bold show of storytelling confidence. 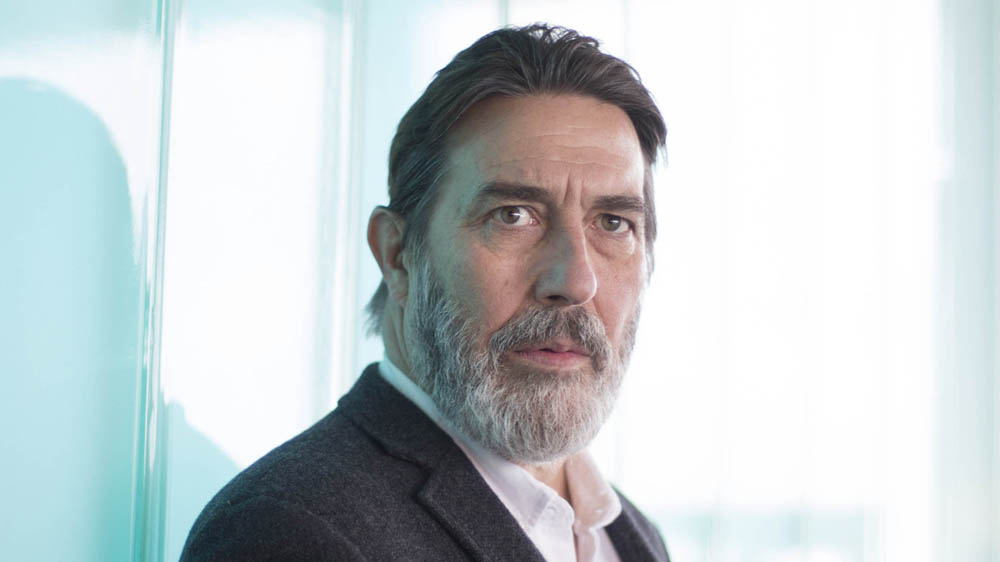 What truly sells Shetland is the acting across the board. From Leanne to Maguire’s love interest, all the actors embody their characters, convincingly led by Douglas Henshall who himself is playing a ‘surly bastard’.

With Maguire now dead, several questions remain. Is Leanne still alive? Who did kill Robbie? Will Jimmy be able to stop being so surly? Will Archie Punjabi ever get any dialogue?

Shetland is fast becoming must-see fare for crime drama fanatics; the kind of show that rewards the viewer for sticking with it and having faith to not rush the dramatic narrative in question. It helps that the characters are the sort of people you’re happy to spend an hour with each week.

This episode richly deserves four out of five stars, and as we become further engrossed in this story, a five star episode is surely not far away.

> Read more by Jamie Garwood on his blog.