The penultimate story of Silent Witness’s nineteenth season, ‘In Plain Sight’ sees the Lyell team investigating a brutal murder and a link to an old incident involving Firearms Division.

Written by Tracey Malone and Matt Arlidge, this week’s two-part story provides an opportunity for David Caves to shine, as Jack Hodgson gets straight to the thick of the action.

As with recent Silent Witness cases, there’s a slight political edge to ‘In Plain Sight’ with questions asked about the conduct of firearms officers and suspicions over their part in a potential cover-up. Although the story throws up the usual raft of possible red herrings to throw DI Laurence Cooke off the scent (Neil Stuke providing a charismatic turn), its focus is clearly upon the misfortunes of three Firearms Division members.

To help prove her belief that the scene of Helena Lubas’ killing was staged in order to sway the inquest, Rachel Sharpe of the IPCC enlists Jack’s services and he soon gets swept away in the emotion of the case. It’s practically part of the show’s DNA now for the main characters to become overinvolved quasi social workers. 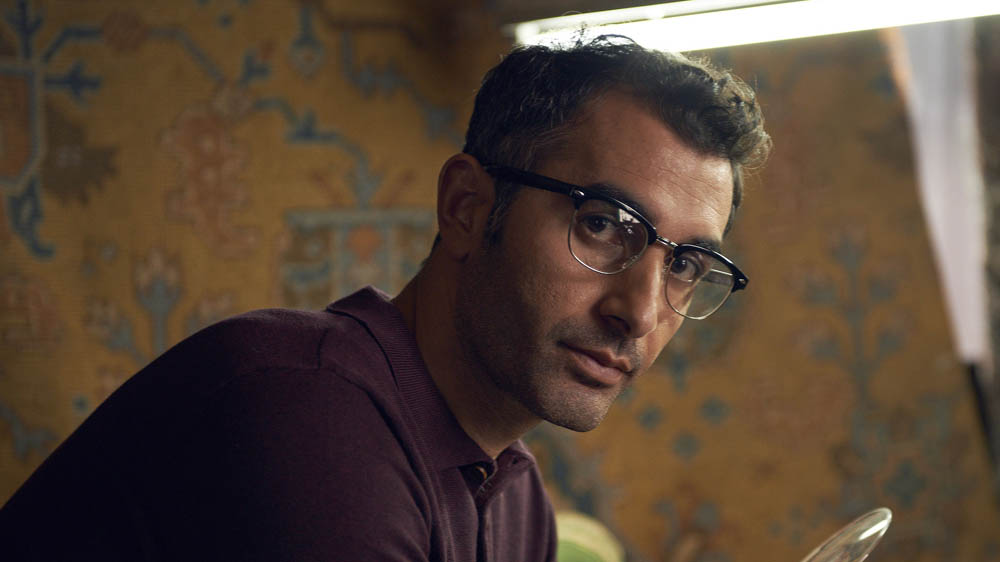 It transpires that Karim Benzal, the Turkish national found murdered, had a direct view of Helena’s killing and Rachel wonders whether he was silenced by someone at Firearms Division. However, the gun used to shoot Benzal provides a match with a known member of a Turkish drug cartel, Sakir who’s later taken in for questioning.

Honing his skills as an amateur detective, Jack realises Sakir’s gun was taken from him the night before Benzal was shot. But when he takes his findings to a dubious DI Cooke, Jack is left stunned by his unwillingness to pursue the evidence. ‘I’m trying to establish the truth,’ bemoans a frustrated Jack.

Tim, the Firearms Division officer responsible for Helena’s fatal shooting, is also having a hard time of it as he struggles to move on from the consequences of his decision. ‘A young girl is dead because of me and that’s on my conscience,’ explains Tim and guest star Phil Rowson does a good job in depicting his inner turmoil. 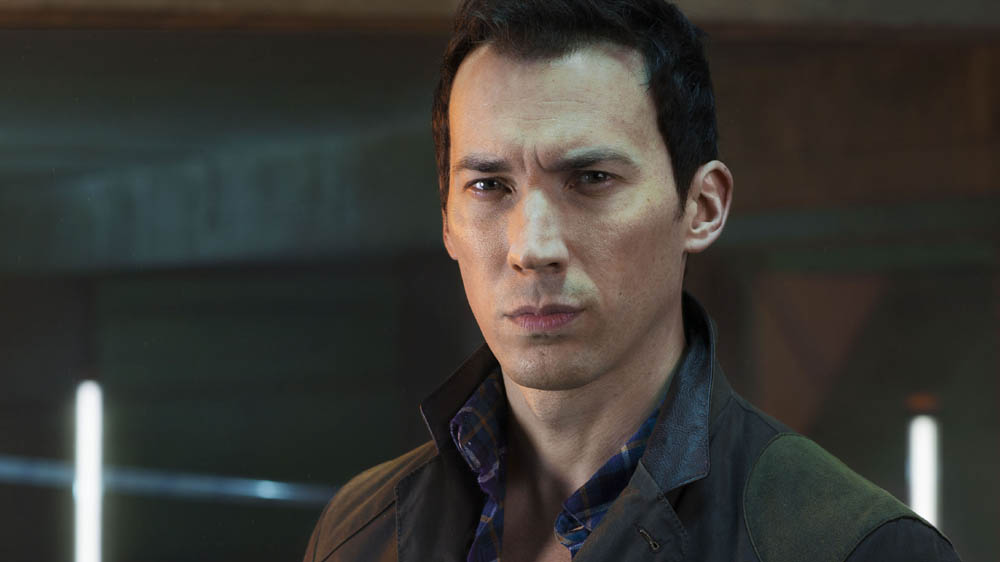 The facts of the case are difficult to establish for Jack whose determination to see justice for Helena’s family threatens to jeopardise his career. When Bruno Lubas is connected to the fatal shooting of Firearms officer Jo Keating, Jack is forced to wonder whether he made the right choice in supporting them.

Yet the crime scene evidence doesn’t quite match up leading Jack to realise Bruno’s innocence, and they’re faced with the uncomfortable truth that Keating was murdered by a ‘coldblooded, efficient killer,’ putting Firearms Division in the frame.

It’s discovered that Bruno and Julia Lubas were involved in gunrunning using the services of a young girl, Lisa Wilson to stash the weapons. DI Cooke cuts a deal with Lisa and she’s later instrumental in catching Julia. 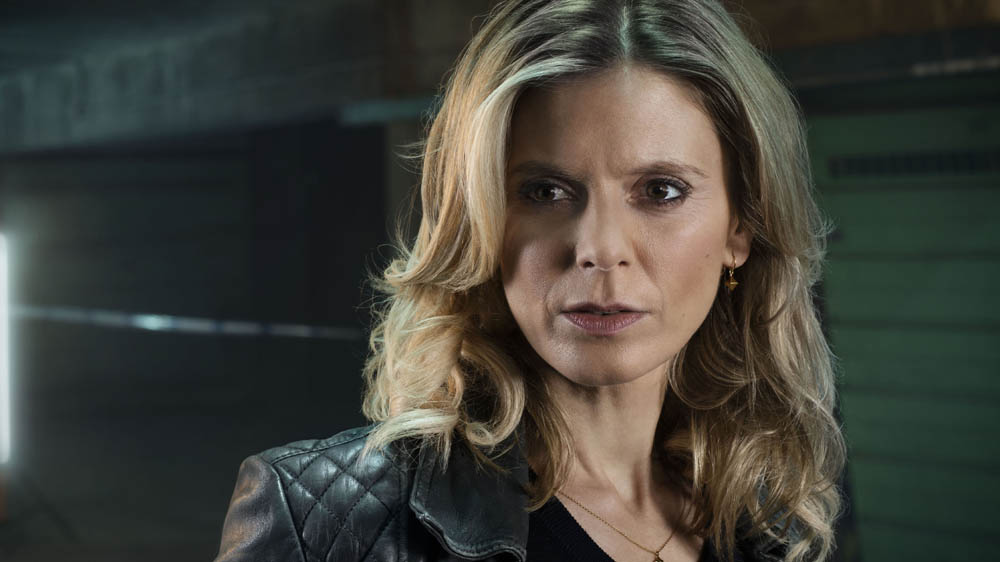 When Bruno is murdered and the scene staged to resemble a suicide, the case takes them straight to Firearms Division where the gun is found in Tim’s car. Under questioning, Tim admits he shot Helena Lubas unarmed but puts the spotlight on Steve Monk (Casualty’s Steven Miller) and blames him for the recent killings.

Traces of Penicillamine are found both on the gun and in Steve’s locker, conclusively linking him to the murders. As Jack goes to confront Steve it’s clear the cornered officer has no intention of coming quietly as he aims a shot straight at him. Fortunately for Jack, and for the millions of besotted viewers, he’s only hit by a training bullet and lives to fight crime another day.

Perhaps that’ll teach him to leave the investigating to the police? Then again, this is Silent Witness.

What did you think of ‘In Plain Sight’? Let us know below…