As we find ourselves crawling towards Tatau’s conclusion, it has become increasingly unsettling viewing.

The thing is, I’m not completely convinced I’m unsettled for the right or intended reasons.

I’m finding myself increasingly uncomfortable with the way the female characters are placed in this show. Each one’s motivations are placed squarely in relation to a man: undercover (terrible) detective Lara withholds vital evidence because of her feelings for Maui, Tyler is manipulated by Calcott because of her feelings for Kyle, the only thing we really know about Mrs. Vaipiti is that she’s the mom and she’s having an absolute ball planning the wedding, and then there’s Aumea, simultaneously manipulated by her ever-increasingly fiancé and continually already a damsel in ostensible distress, in spite of her attempts to assert herself, because destiny. 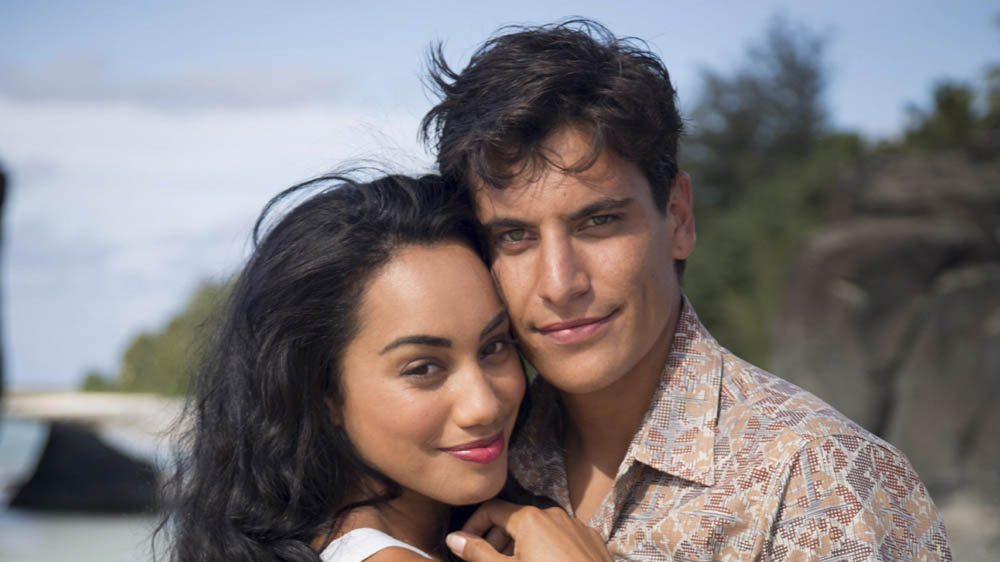 And you know what? Screw your destiny, Kyle: there’s nothing ambiguous about statements like “no,” and “I’m marrying somebody else,” but I suppose there’s not much place for Aumea’s choices or agency in Kyle’s magical destiny, because he just knows they’re destined to be together now. This makes me feel gross.

Imagine these words and dialogue coming from a character who was designated the villain rather than the hero. Granted, Kyle’s something of a reluctant and decidedly unhinged hero, but just look at him. We’re supposed to be rooting for him, aren’t we? It might help if he wasn’t such an unmitigated creep, even to the woman he’s meant to be saving.

I feel what surely must be a disproportionate level of gratitude that Lara’s got her groove back. I’m sure being undercover and becoming close to your suspect isn’t easy, and it’s understandable that she doesn’t want Maui to get hurt, but to be honest, I’m pretty much just here for the new serious-business police cop Lara who gets stuff done and actually wants to solve crimes.

And as much as he’s admittedly a murder suspect and that’s no fun, the safest place for Maui has to be in police custody, where he’s least likely to be quietly bumped off by the bikers who probably now view him as a liability for being, frankly, a little bit stupid – not unlike most of the characters in the show, really. 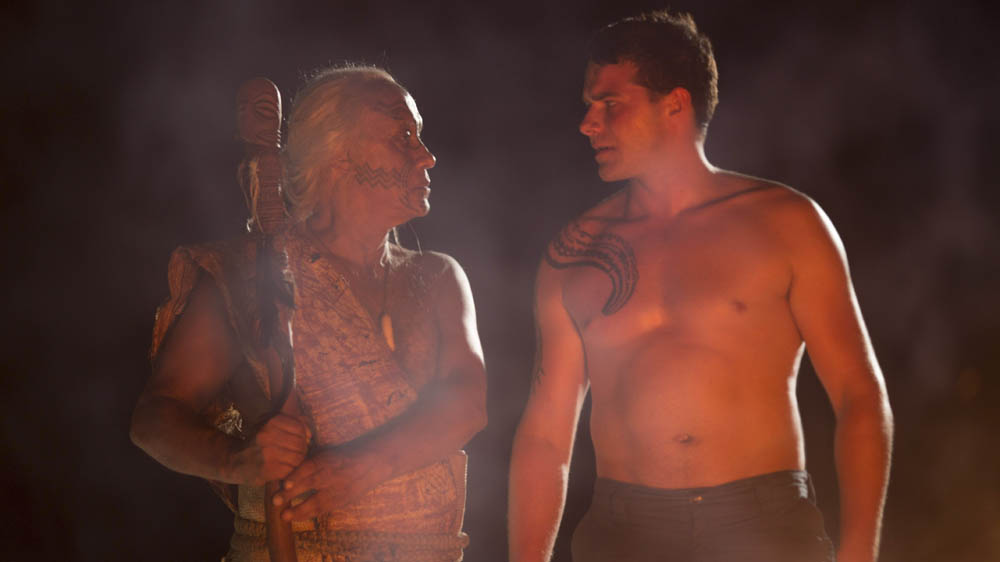 It’s hard to believe that Kyle is the chosen one brought to this island to save the life of this lady and be a true hero, not because it’s a fantastical story of magic and ghosts and stuff (for which I’m quite happily willing to suspend my disbelief most of the time), but because his version of heroism continues to be not heeding the advice of his obnoxiously cryptic spirit guide and rather bumbling into the worst possible circumstances and then getting into fights for having decidedly overstaying his welcome.

It makes me wonder if Chief Matikutu had had a few too many shooters of tavi himself when deciding who the heck was going to be the chosen one.