Between last week and this, as you’ll no doubt have heard, the juggernaut that is The Great British Bake Off has been gobbled up by Channel 4.

There’s been a curious lack of celebration by the commercial channel, however – it doesn’t even look like anyone’s baked a cake – and with Mel and Sue declaring that they’re both quitting the show before it leaves the BBC, visiting the Bake Off nowadays is somewhat like visiting an ailing relative: still looking hale and hearty, but we all know that there’s not much time left.

This week, the challenges in the marquee yurt tent is (appropriately enough) batter, and the first test for the bakers is to make twenty four identical Yorkshire puddings. Mary Berry is quite clear on her standards: She wants ‘a lovely dip to take a filling’, and you can’t say fairer than that. All the bakers are keen to bring their own family recipes to bear on their puddings.

Val herself is from Yorkshire, so she’s particularly tense about getting this right, blinking nervously as the Spatula Of Damocles hangs above her. Candice draws on her pub experience to produce an artisan Gastropub lunch style Beef Wellington Yorkshire pudding. Jane is nervous: ‘I can’t make Yorkshire puddings to save my life,’ she says, proving once again that the Bake Off isn’t a matter of life and death: it’s more important than that. 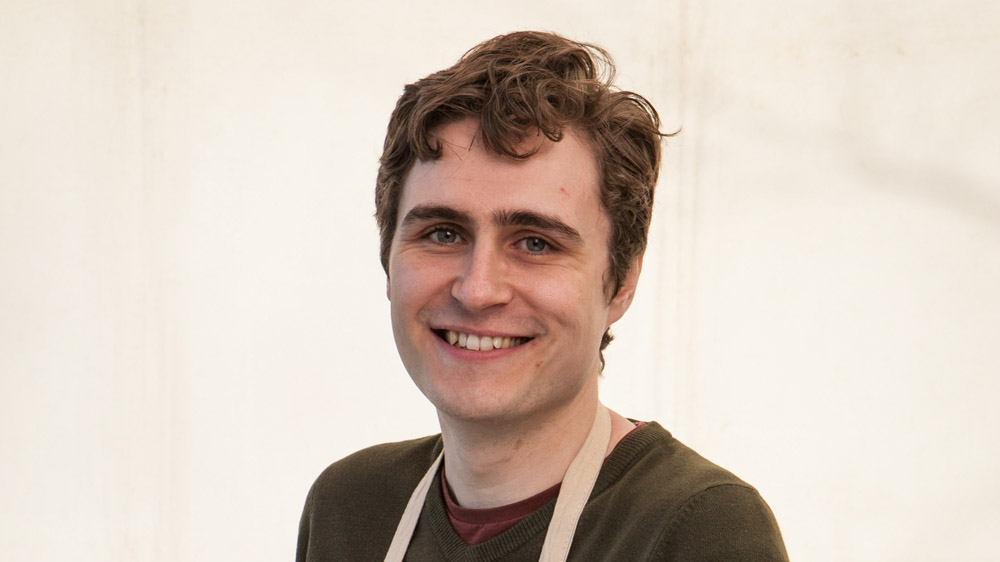 Tom is trying a fusion of flavours for his pudding, suggesting that this week has become the Great British Curry Off (fifty Channel 4 lawyers just glanced up, their noses twitching like wolves scenting a new prey). Jane manages to smuggle in a classic Star Wars reference. Val likes to watch her Yorkshires rise. If she still likes to listen to her bakes sing as well, then sitting in front of the oven must be Val’s version of Last Night Of The Proms.

Meanwhile, Candice – a teacher – throws out a lot of pithy comments that wouldn’t seem out of place as comments on kids in a school’s class report: ‘First ones never come out right anyway’. Later, she declares: ‘Some of them are OK. Some of them turn out a bit stupid.’ Pause. Pout. ‘These are OK.’

Kate and Candice don’t do that well with their Yorkshires, while Selasi’s efforts aren’t as uniform as they should be: ‘A little chap here, and a whopping chap here.’ Nevertheless, he gets the blessing of a handshake from Paul. 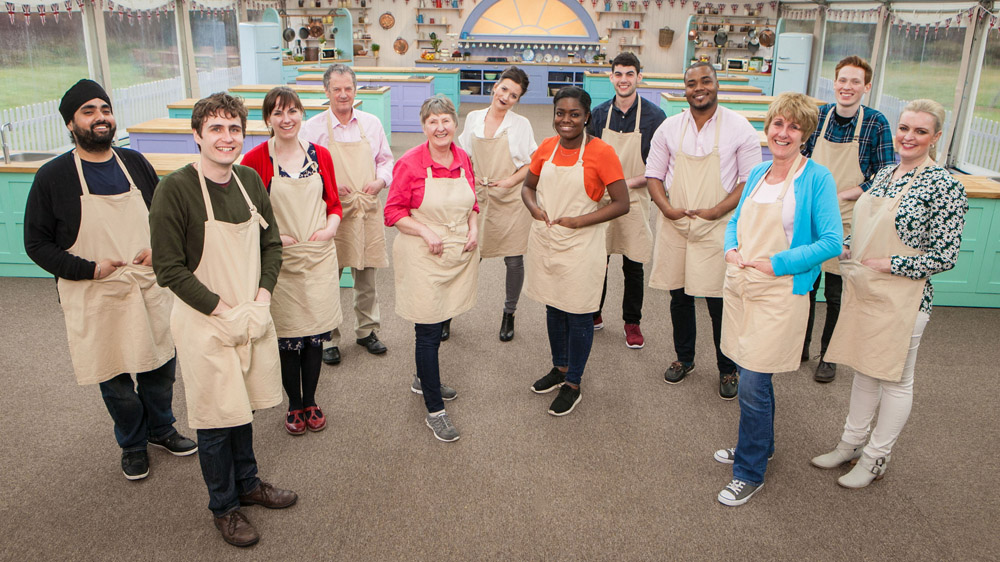 In the Technical Challenge, the gang are asked to produce a batch of lacy pancakes. ‘Practice your pattern before you do your mixture,’ they are warned, cryptically, before actually being given details of what they’re having to do. Benjamina’s worried frown is up there with the best of Nadiya Hussain’s reactions.

We’re told that pancakes date back from 1615 (these historical snippets, by the way, will be the first casualties of the supermarket adverts on Channel 4), and everyone – restricted to just one practice pancake – is perplexed about what to base their lacy pancakes on.

‘I’ve not even got any lace pants,’ Candice announces, the editor choosing to stay with her thoughtful expression just long enough for us to forget what this show is actually about. Later, given the option of flipping or tossing, she declares that she’s ‘a tosser all the way.’

Candice is the one who deserves her spin-off show, whoever wins. Speaking of tossing, Selasi is happy to flip and toss his pancakes as if he wasn’t risking everything. The man is Baked Alaska: hot and ice cool in equal measure. ‘I see other people putting sugar on theirs,’ he tells us. He considers this for a moment, before adding with a shrug: ‘But I’m not going to.’ He goes his own way, that man. 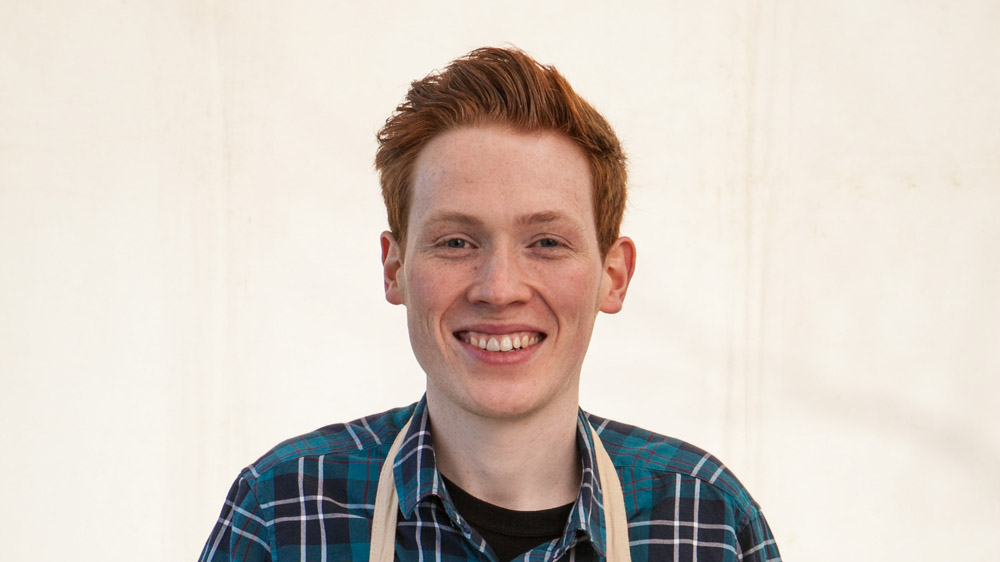 The Showstopper challenge is Churros, and there’s a huge variety in the way that the contestants present theirs: Andrew has a window box of flowers, while Kate offers a hot cross bunny that looks alarmingly like the devil in an old Quatermass movie. Candice isn’t successful, but it’s notable that Paul continues to give her actual advice, as opposed to the blunt criticism that he gives to everybody else, which suggests that she’s here for the long game.

Benjamina deservedly wins Star Baker, and indeed she’s so consistent in her improving talent and confidence, that it wouldn’t be a surprise to see her make Star Baker again before the final. Kate, meanwhile, crashes and burns. Paul’s comment is spot on: Kate is in no way the weakest baker in the tent, but she was unfortunate enough to be consistently weak too often in a short space of time.

Consider this: there’s about a hundred people out there who already know who’s won. Yes, everyone has to sign ironclad confidentiality agreements and suchlike, but there’s at least ten over-excited kids who were there jumping and whooping earlier in the summer when Mel or Sue announced the Star Baker of 2016. And, yet, everyone’s keeping the secret.

Bake Off is a silly, gorgeous, precious thing. It’s difficult to see just how Channel 4 will be able to avoid over-egging the pudding.