As evidenced by the amount of question marks I’ve used over the past seven reviews (current tally: 33), you haven’t been reading reviews of The Returned each week, so much as watching me try to stretch my feeble mind around what has happened in an episode of The Returned, with phrases like ‘a strong performance from…’ dropped in just to make it sounds like some critical thought has been applied.

But here we are at the finale!

Surely everything will be explained and I can sound like something other than a gibbering tongue with access to a keyboard? (34 and counting). Well, yes. Mostly. Sort of.

As you probably expected it to, ‘Les Revenants’ demonstrated everything brilliant and maddening about The Returned. There was great, gory horror of the highest order, watching Audrey feasting on her dead mother’s entrails; moments of tremendous emotional poignancy, such as Victor reuniting with Julie; and of course, some brilliant and maddening answers. Answers that only helped turn up further questions.

And the ultimate brilliant and maddening answer is this: everyone returning was all Victor’s doing. 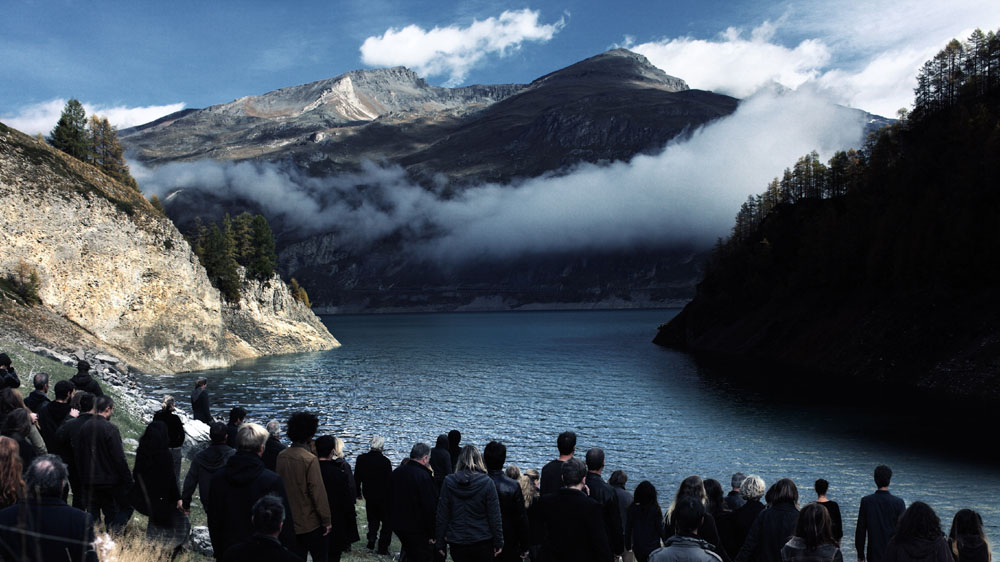 Turns out little, heavy-breathing, Victor – himself an unexplained undead anomaly – called his dad back from the dead, and in doing so resurrected a horde of others as a side-effect. A little boy making a wish and getting it, and all the collateral damage that comes with it. Looking at the show from that angle it becomes twisted fairytale.

As a reveal, it’s not a terrific justification for sticking with the show for two seasons. But given that the personal storylines have been strong, the characters universally well-drawn, the scripts tight in isolation, and the cinematography gorgeous, what further justification do you need to watch The Returned?

It seems that the big theme of The Returned‘s finale is the same as it was at the very beginning of it’s first season: acceptance. Except it’s flipped on its head. At the beginning, when people were walking back into homes and lives and Lake Pubs, it was all about accepting people back who you’d become adjusted to being dead. Now, at the end, it’s all about accepting that you have to let them go again, and come to terms with a second grief.

The Segurets manage to do it with Camille, though it’s heart-wrenching to watch (Jenna Thiam as Camille’s twin, Lena, is the thoroughly effective main conduit of the anguish). Pierre manages to accept that he’s a massive cowardly shit and has been wrong about everything. Toni accepts he’s one of the horde, while brother Serge accepts his self-imposed punishment to stay away from the rest of the returned and rot away in the underpass he plied his dreadful trade. Even Adele gives in and realises she 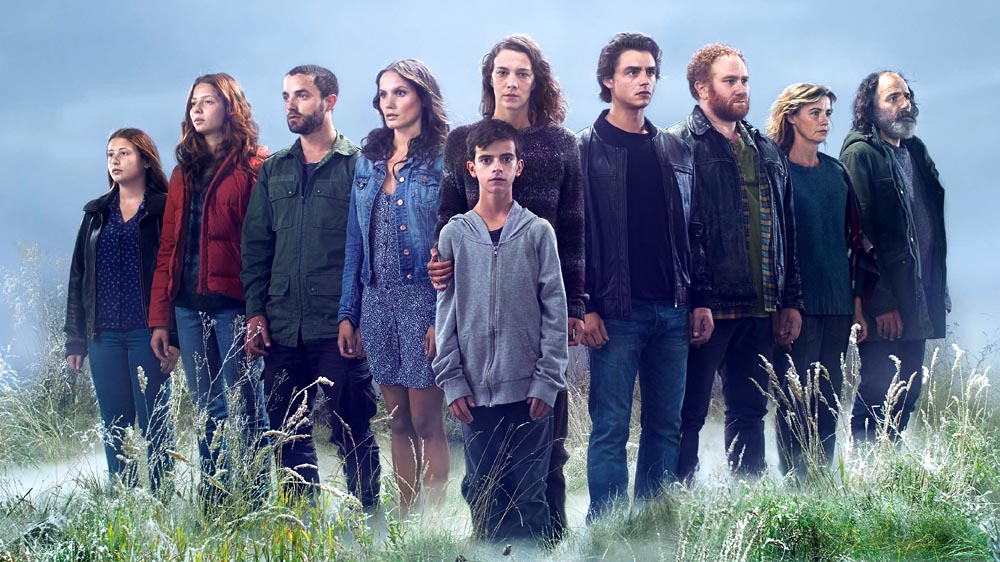 The only person who can’t accept letting go is Julie. She’s willing to die for Victor, and she does – throwing herself into the big hole, just as he dream-predicted. But just as he did with his father, Victor resurrects her. The rest of the horde vanish (they turn to water?), presumably because his attention is now focused on her rather than them. Honestly, as with so much of the show, it’s wide open to speculation.

There are still questions aplenty – did the horde of returned turn to water? Who was that Deadpool lookalike Julie encountered in the cave? Was it Simon and is that what happens to the people who stray from the horde for too long? What about the others in the cave, who Lucy referred to last week? Is baby Nathan, abandoned on a doorstep, destined to be the new Victor?

We’re at 40 question marks now. Perhaps a few rewatches will clear some of them up and give some more brilliant, maddening answers.

Or maybe there’ll be a third season to answer them and create brand new questions. Creator Fabrice Gobert did say he’d like a third run, but that was way back in the mists of 2013. You may as well say he said it in 1867 for all that means. Minds have likely been changed since then. 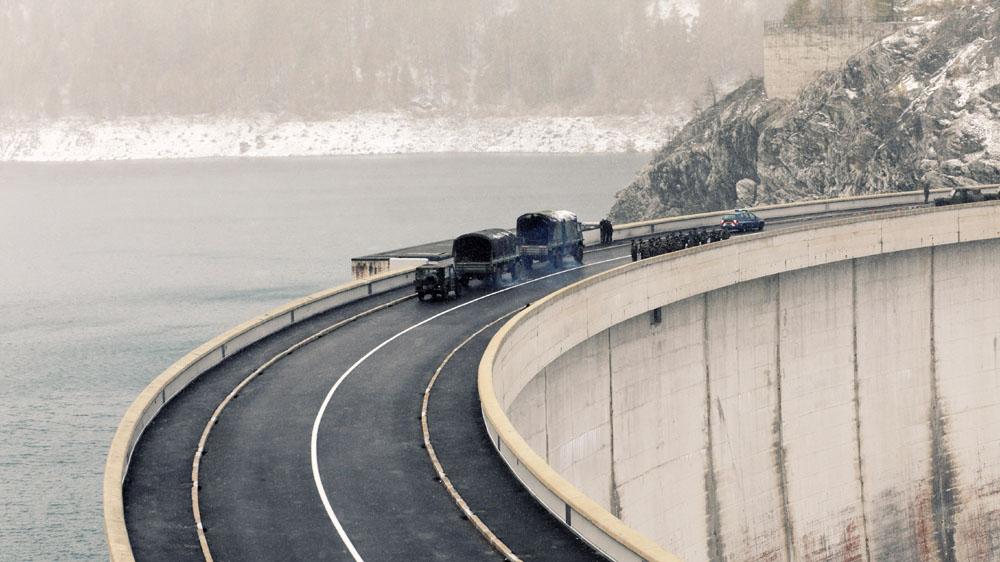 Season 2 is the right time to end the show and you get the feeling it knows it, by leaving us on a point that’s as neat and transparent as The Returned is ever likely to get. By the end everyone appears to have found their place in this strange world. And as perturbed as Victor may be by baby Nathan, even he gets a happily ever after with Julie and Ophelie on an abominably pebbly beach. Of all the weird things to have happened perhaps the weirdest is seeing someone happy in this show. I think it may be a season first.

So what’s the audience’s place in all of this? A satisfied viewership? Not entirely, but you’ve probably come to accept that that was always going to be the case. The Returned has always been about the characters rather than the mystery, and it stood by that admirably.

Chances are that meant it left you a little dazed and confused, but overall happy. That’s how it felt after watching the first ever episode of The Returned. Maybe it’s only fair that’s how it should feel to leave it.