Things really do begin to hot up in The Syndicate this week as secrets are revealed and battle lines begin to be drawn.

And not just between the staff and the family of Hazelwood Manor, but between Lord and Lady Hazelwood themselves, who implode spectacularly as they ‘celebrate’ their 25th wedding anniversary.

The tension between Lord and Lady Hazelwood continues to rise and makes for strongly watchable television. The revelations of Lady Rachel (Alice Krige) and her extra marital affairs with the family lawyer, the manipulative way she obtained power of attorney from Lord Hazelwood (Anthony Andrews) and her blind defence of son Spencer, in the wake of overwhelming evidence he has swindled Lord Charles, make her seem more and more calculating each week.

“They’re trying to make out that I’m not of sound mind…Spencer and Rachel.”

Anthony Andrews is incredibly good here, striking his wife down and remaining absolute that he will not accept an even bigger offer from the Americans who want to buy the Manor. I also love that he seems to genuinely care for the staff, Julie (Melanie Hil) and Sarah in particular, the former of which you do see a spark of romance with. This is a great contrast to how he deals with Lady Hazelwood, who he coldly states he wants to divorce from in the closing minutes of the episode. 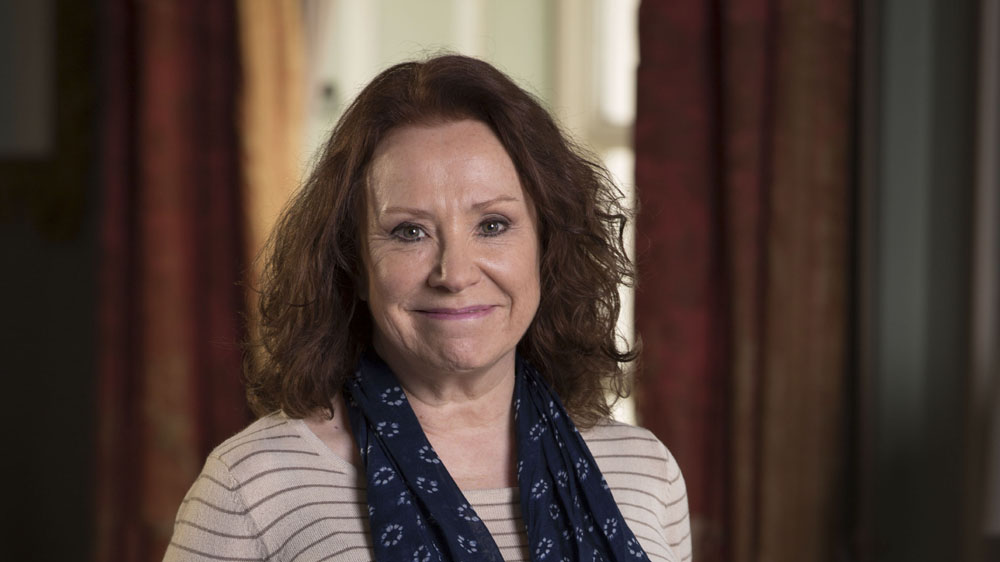 Elsewhere, the police investigation into Amy’s disappearance continues with it now a week since she disappeared and her traveller boyfriend Nick pulled in for questioning. The interrogation scenes add a claustrophobic and dark tone to proceedings and Polly Walker (Mr Selfridge) has never been better as the determined DI Baker.

“She’s been missing for nearly a week now. The girl’s a diabetic. Her parents are out of their minds with worry. Don’t piss about. For once in your life…do the right thing.”

Despite Nick’s patchy alibi for the night of the disappearance, his eventual fate in the episode’s closing moments is a shocking and jarringly effective moment, ending an episode of high drama on a very high note. 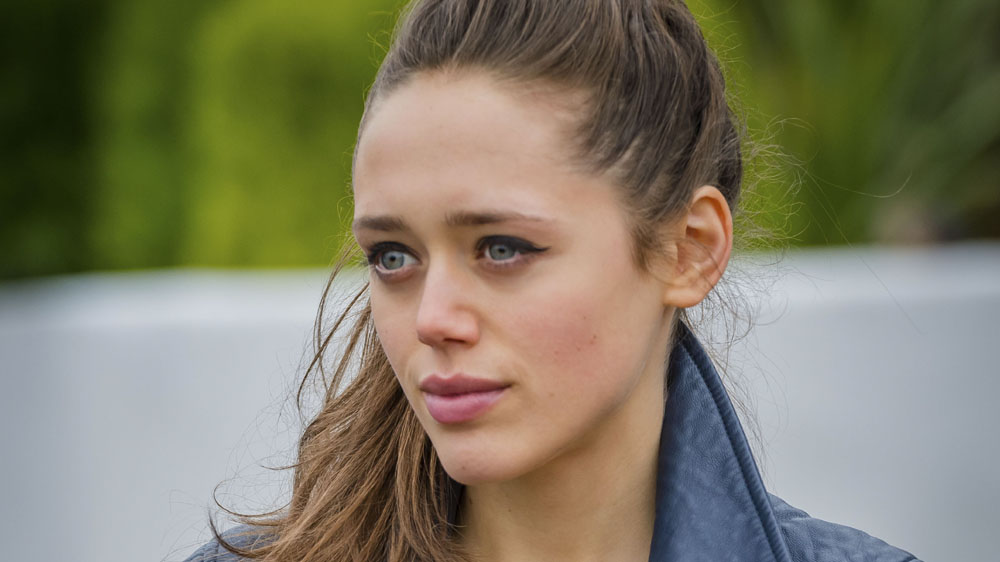 All fingers now appear to be pointing to Amy’s dad, after Godfrey tracked down an offshore bank account that appears to be in his name. The idea that Andy is somehow involved is something that’s been sign posted since the beginning and things may take a sinister turn if he had anything to do with Amy’s disappearance.

Much like last week, a combination of Kay Mellor’s wonderfully scripted characters and Dominic Leclerc’c direction make for a visual treat. The drama is definitely getting bolder and the last two episodes have a lot to deliver, but based on this season so far, they’ll be well worth the wait.