There’s no point beating around the bush here – ‘Skyhook’ is the best episode of Thunderbirds Are Go produced to date.

Scripted by Marvel’s Avengers Assemble writer Paul Giacoppo, ‘Skyhook’ sees the Tracy brothers deployed to stop a high atmosphere weather station from a hurricane. Kicking off with a moment of quiet following John on Earth, the episode swiftly gathers pace and doesn’t let up for the remaining 20 minutes.

The action sequences are some of the most exhilarating and enjoyable we’ve seen so far. Thunderbirds 1, 2 and 3 are all scrambled to stop the weather station from danger, and all three craft are rendered inoperable. Thunderbird 2’s loss of power is a particularly brilliant scene, one which is tense as heck as the ship plummets towards earth like a stone. 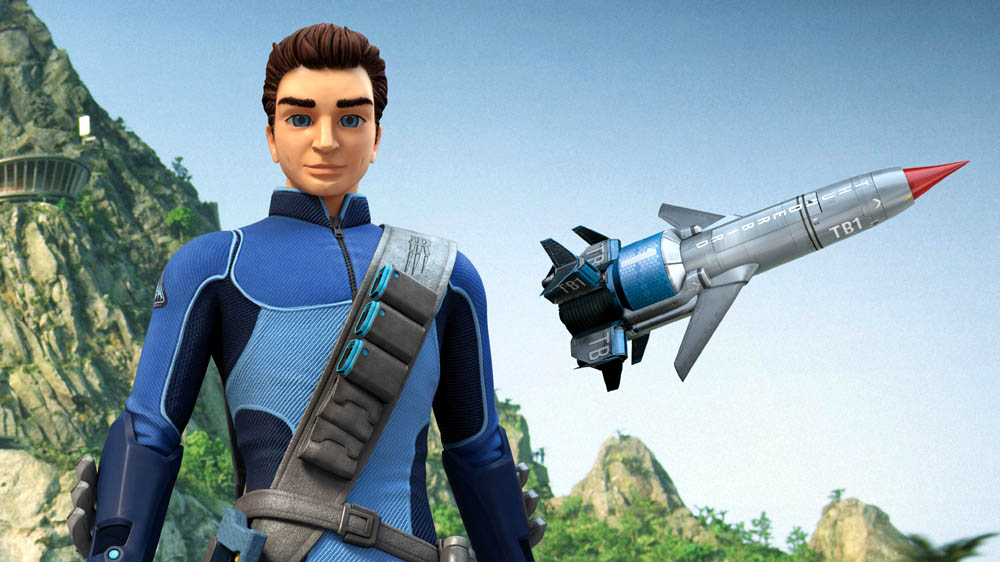 Likewise, Scott’s fall when Thunderbird 1 is compromised mid-rescue is yet another well directed action sequence, and another fine example of the show getting us on the edge of our seats.

The final scenes, as John uses Thunderbird 5 to rescue the out-of-control weather station, are the stuff of utter brilliance. There’s even a genuine moment wherein the thought of John not surviving the rescue attempt actually occurred to us. In a kids show!

Of course, he survives. But it certainly says a lot about the quality of the writing, voice acting and direction here that we thought that such a plot twist could happen, even for a moment. 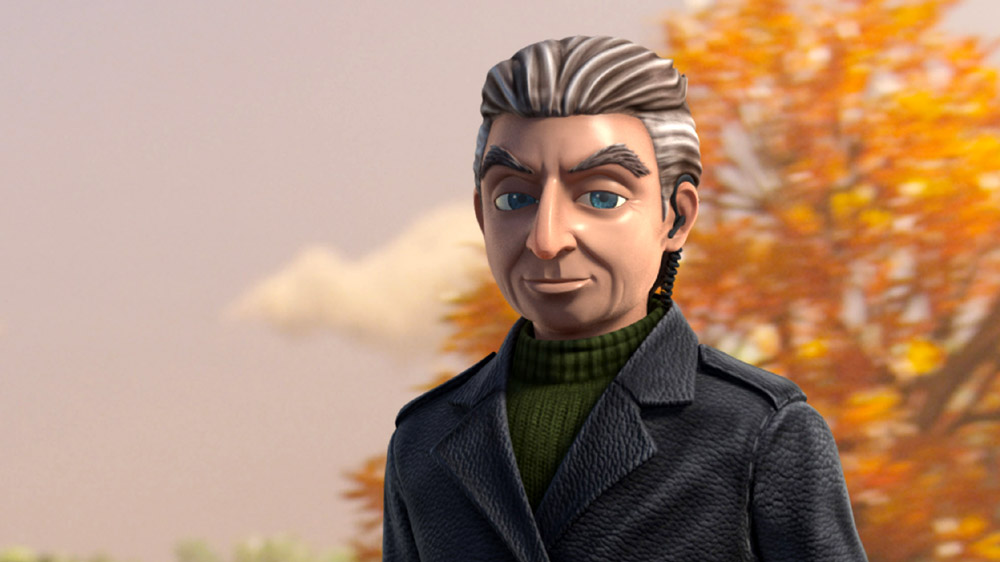 ‘Skyhook’ is everything we’ve wanted from a Thunderbirds reboot – an exciting new plot idea, action packed and tense rescue sequences, action scenes with that could never have been achieved with puppets, and a sense of danger and excitement from beginning to end!

The level of confidence and quality on display here is way up in the stratosphere, with every element of the production, from the writing and voice-acting to the animation, design and music, being at their absolute best.

Up till now, Thunderbirds Are Go has been excellent. Now it’s perfect!

Catchphrase to resume filming next week