It’s mid-season finale time and Thunderbirds Are Go pulls out all the stops to deliver a solid, exhilarating and entertaining thrill ride to cap off the first half of the new season.

Alan and Brains journey to the Supreme Hadron Collider, but soon find themselves caught in the eye of the storm when a gravity well created as a result of the machine pulls a satellite down to earth. International Rescue are called in, when the well threatens to pull a jet liner down to earth.

As ever, it’s the stuff great animated action sequences are made of. Thunderbird 1’s attempt to stop the jet’s downward spiral to earth is nail-biting action of the highest quality, helped by some great performances from the voice cast and a booming musical score. We know we use the word ‘tense’ quite a lot to describe the actions scenes each week, but hey, we can’t help it if that’s how we feel when watching Thunderbirds! 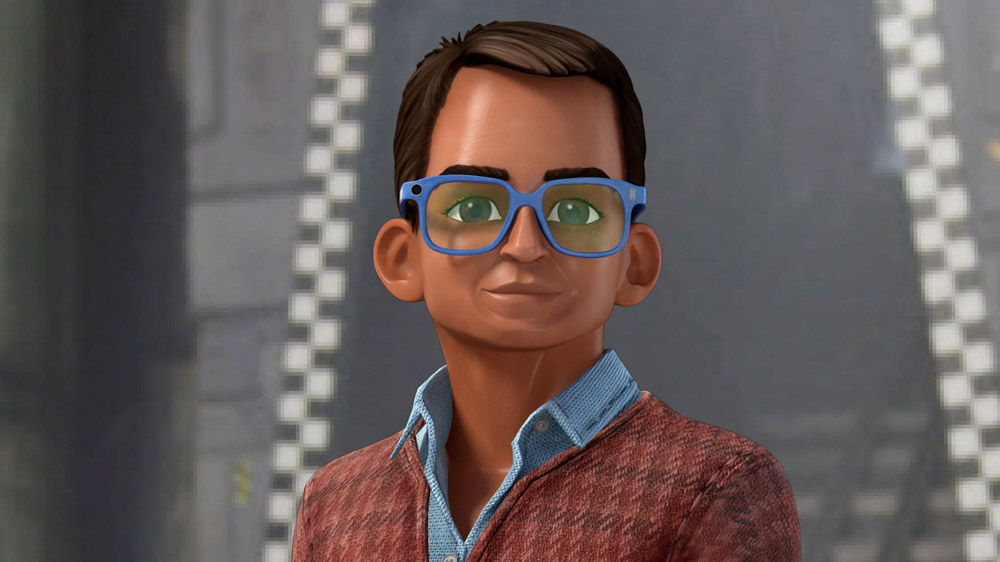 There are some great character moments for Brains this week, with ol’ Hiram meeting up with a former crush from his university days. Its sweet, endearing stuff, not too yucky for the kids, but enough to flesh out the show’s resident brain-box (miles more character development then the classic show ever afforded him at least).

The climactic rescue sequence is the real punch-the-air highlight of proceedings though, with Thunderbird 2 lowering Thunderbird 4 on a winch to deactivate the troublesome Collider, which just so happens to surrounded by extreme gravitational pressures of which only the underwater craft can withstand. 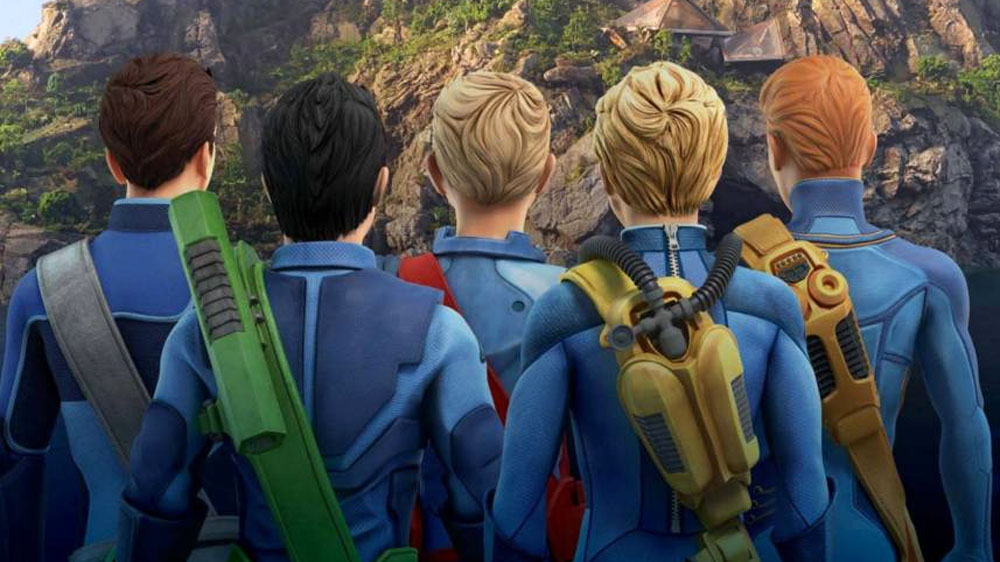 Much praise must go to whoever thought up such a brilliant and inventive idea, which is so leftfield and outside the box, yet utterly genius! Seeing Thunderbird 4 used for something other than rescuing submarines is certainly inspired, and the moment in question is another fine example of the flawless animated action the show produces every week.

‘Heavy Metal’ certainly ends this half of the season on one heck of a high. If the remaining 13 episodes (due to air this autumn) are anything as good as this one, then as far as we’re concerned, they can’t come about soon enough!