Thunderbirds Are Go is back on our screens after a summer break, and whilst it’s been some time since we last saw this new incarnation of International Rescue blast off into action, the show wastes no time in getting us back into the swing of things.

Penelope and Parker are aboard Brains’ latest invention, a self-constructing outer space hotel, which begins to malfunction, falling out of orbit and threatening the lives of everyone onboard. Of course, it’s up to the team at International Rescue to save the day, but with Brains left with a serious case of self-doubt as a result of his invention endangering others, there’s even more at stake then usual!

Head writer Rob Hoegee’s script is easily his best for the series so far. At times, it certainly feels like this is Episode 1 of Season 2, as opposed to a mid-season premiere. It’s extremely fast paced, and every main character is reintroduced, reminding viewers of everyone’s role within the series. 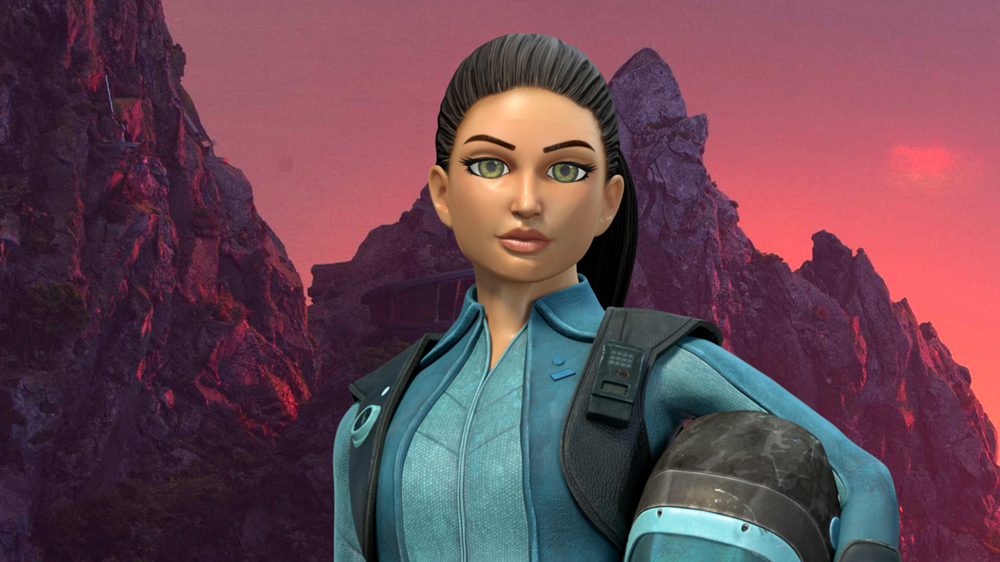 Everyone is utilized in service of the plot in one way or another, yet Hoegee never lets proceedings get overcrowded, instead sharing out the screen time accordingly to the characters. There’s even time to address dangling character arcs like Kayo’s secret past and Gordon’s romantic interest in Lady Penelope.

In terms of the action, it’s a joy to watch as usual. Like with the characters, most of the main vehicles make an appearance, with Thunderbird 3 taking centre stage on the rescue mission (well, somehow we couldn’t imagine TB4 managing a space rescue), resulting in some spectacular high-flying action, animated to perfection. 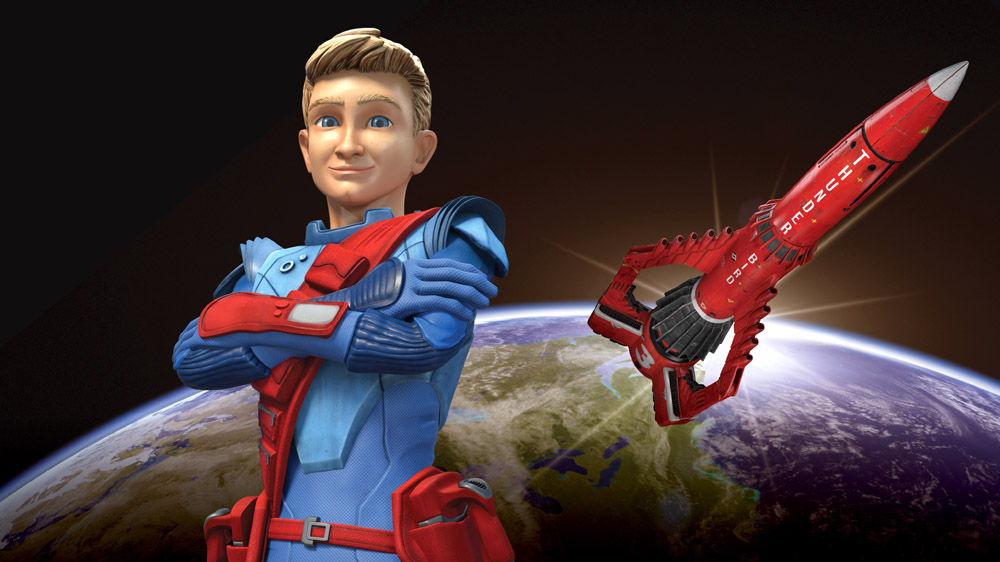 Particular note must go to Kayo’s 360-degree run through the out of control space station, which is awe-inspiring – a seamlessly directed piece of animation, something that will certainly set the kids imagination wild come playtime at school on Monday.

Packed to the seams with plenty of action, intrigue and even some great moments of character development, ‘Falling Skies’ works extremely well at pulling the show’s audiences back in, gearing up for what will hopefully be an equally superb and enjoyable set of episodes!