With Unforgotten, ITV aims to fill a Broadchurch sized slot in its autumn schedule.

As they try to piece together just how long the bones have been lying beneath the ground, the action is intercut with scenes in the lives of four very distinct groups of people.

Written by Chris Lang (who was a former member of the Housemartins and first wrote for The Bill), the opening episode is a carefully crafted build showing glimpses of the many characters involved in short bursts that serve both to whet the viewer’s appetite and also lead them to wonder just how it will all come together.

The action covers a diverse set of locations, from the Fens to Westminster, suburban London to Essex.

The basket of characters gives no immediate clues. Trevor Eve (Walking the Dead) channels a certain entrepreneur as he plays Sir Philip Cross, self-made man and soon to be peer, married to Cherie Lunghi (Casualty). 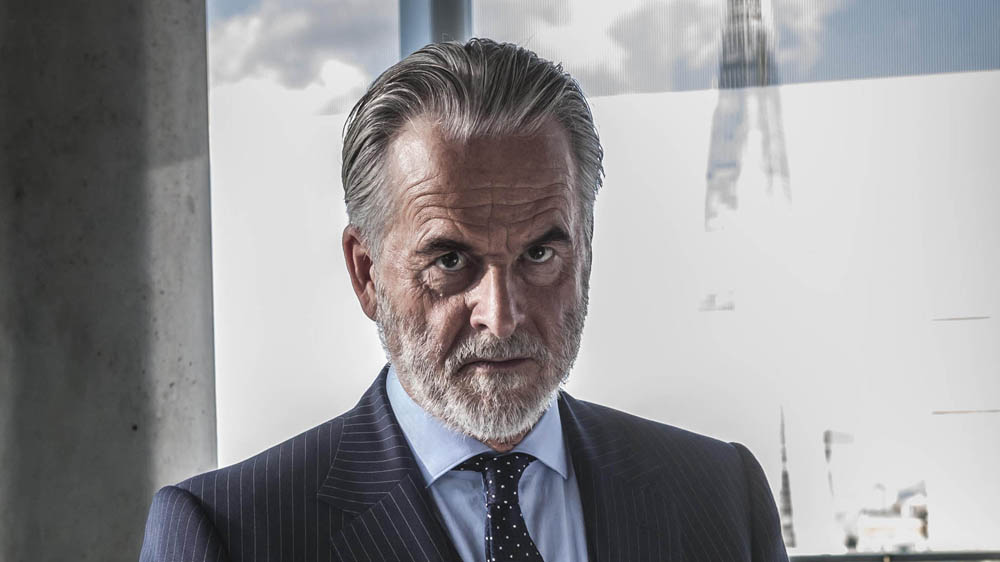 Bernard Hill (Wolf Hall) is Father Robert Greaves whose family life justifies a series all on its own, and seems to have his own secrets.

Meanwhile Ruth Sheen (Mr Turner) plays Lizzie Wilton who runs a community football team in memory of her son who died when he was a teenager. The final member of the quartet is Tom Courtenay (Little Dorrit) as wheelchair-bound Eric Slater, desperately trying to care for his wife who is suffering from dementia.

Chris Lang doesn’t neglect the leads; their relationship is natural, with Walker and Bhaskar convincing as two officers used to working together. 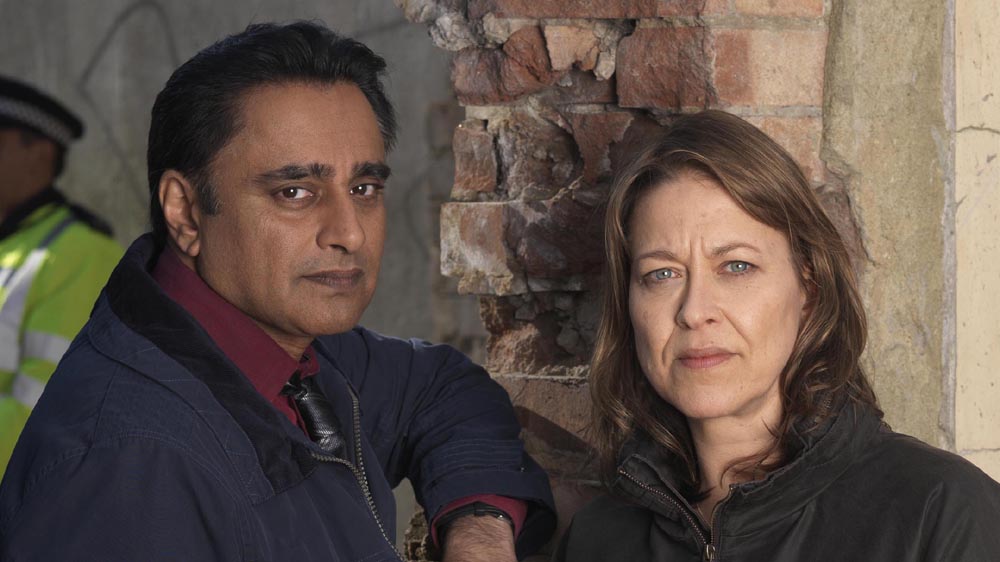 As the detectives plough their way through the evidence, they begin to believe the bones belong to a young man, Jimmy Sullivan, who vanished in 1976. As the first episode ends, Jimmy’s diary is examined and the list of telephone numbers therein is found to contain four key names – Beth, Father Rob, Frankie C and Mr Slater. It is now down to Cassie and Sunny to pull at the various threads and find out just what happened back in 1976, and what dark secrets join this eclectic group together.

This starting episode may take its time to set out its stall, but by the end viewers will be intrigued and looking forward to the next instalment.

Are you looking forward to Unforgotten? Let us know below…