If you were expecting BBC One’s gorgeous new adaptation of War and Peace to be a joyful comedic romp where people get to be happy, you probably should have Wikipedia’d a synopsis of the book before getting to the second episode, my friend.

This week’s instalment sees Pierre (played with maximum awkwardness by the adorable Paul Dano) settling into his new life as an incredibly wealthy count, which seems wholly anathema to his philosophy about life, but doesn’t seem to stop him enjoying the newfound sex appeal that comes with having gargantuan wodges of cash to throw around.

His new missus, Helene (Tuppence Middleton), is transparently more interested in the leisure that Pierre’s wealth and status affords than him as a person – and fair enough, as it clearly wasn’t his brain he was thinking with when he seemed disinclined to question her sudden interest in everything he’s interested in upon the death of his father, the erstwhile Count Bezukhov.

The fact that he seems to react with genuine surprise that ostensibly everyone and their gran know that his wife is spending quality time with his old friend Dolokhov is, well, just sad. 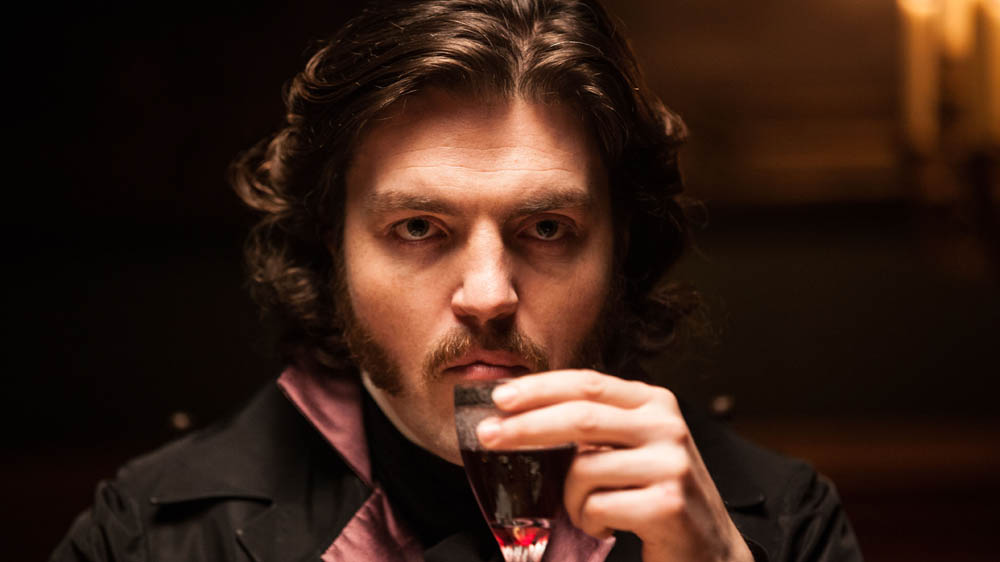 Meanwhile, Marya (the lovely Jessie Buckley; how anyone can accuse her of plainness is utterly beyond me!) actually gets to express some agency, defiantly refusing a proposed engagement to a chap who’s clearly only there because his dad wants him to marry someone rich and apparently harmless.

Marya endears herself as one of the few characters I find myself actively rooting for, along with her supportive dad (Jim Broadbent), whose grumpy, indifferent attitude so thinly veils a touching emotional vulnerability. Marya’s brother Andrei (James Norton), whose only real ambition is apparently to die, seems to get his wish, valiantly leading the Russian troops into, well, slaughter.

His family goes to great pains to keep this from his anxious wife Lise (Kate Phillips) because she’s pregnant and delicate. It turns out, however, that he was only resting after all. He must be very disappointed about this, but at least there’s someone there to bring up their child, as Lise sadly dies after having contracted a bad case of Being A Tragic Plot Device In Someone Else’s Story-itis.

There are of course countless other characters and plot threads going on, which I’m sure we’ll see more of as the story unfolds. We may even get to experience a few more artistic shots of fields of grain and Russian folk songs sung by choirs – at least, I hope we do. 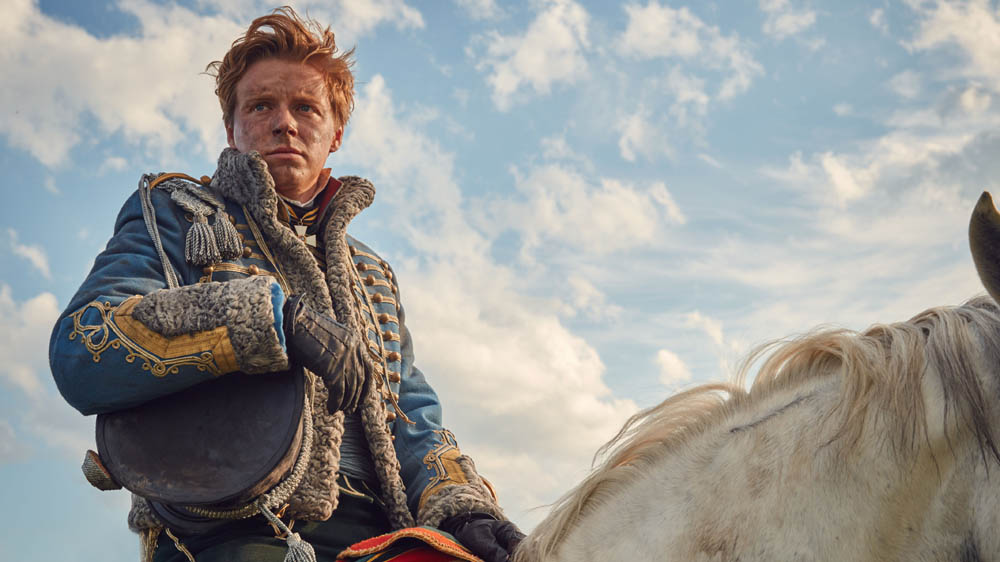 War and Peace is perfect viewing for British wintertime, now that some of us have almost had snow. I’m suddenly craving Russian vegetable strudel. I can also now confidently add Jack Lowden and Tom Burke to my very short list of gentlemen who look nice with moustaches.