Set alongside the events of Zack Snyder’s 2006 movie, the sequel to 300 focuses on Greek general Thermistokles as he tries to take down Persian forces led by god Xerxes and his right hand woman Artemisia.

300: Rise of an Empire continues the ultra violence and stylised visual effects that made 300 great. There’s probably more blood and limbs splattering onto the screen than dialogue, and aside from a dodgy shot of Themistokles (Strike Back’s Sullivan Stapleton, somewhat dead-eyed) riding a horse across a splintering ship, everything looks glossy and seamless. This isn’t a world steeped in reality and accordingly everyone looks like a god: bronzed bodies, milk-skinned women and Xerxes in all his golden, Accessorized splendour.

Action scenes move along at a fair old lick, the camera whizzing its way around, settling on a scuffle just long enough to see someone get stabbed in the face. The slo-mo gets rinsed, and while it was visually impressive in the first film, the novelty of it soon wears off here.

Coupled with the ear-splitting score it makes for dramatic viewing, but it’s the bits in between – the talky, plot development bits – that let Rise of an Empire down. Conversations between characters sound stilted and feel like filler until the next frenzied bout of hacking and slashing begins. Still, there is a gratuitous shot of Eva Green’s Artemisia getting her bare breasts squeezed to pique your interest in the lull. 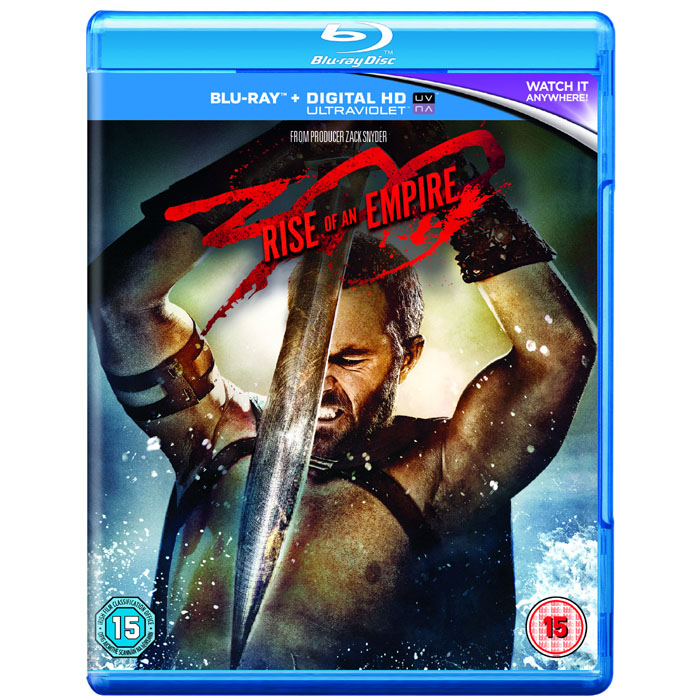 The ragtag cast are either all sub-par actors or they simply made the best of a clunky script. Hopefully it’s the latter. Stapleton looks lost when he’s not charging or screaming, and Jack O’Connell, always a scene-stealer in Skins, pales into the background here.

It’s Green who stands out. The Casino Royale star with her cut-glass accent and sparkling eyes was the perfect choice, but that could just be my girl-crush talking. Unlike the testosterone-fuelled 300, women are actually given the chance to shine. Artemisia is a believable antagonist; and Queen Gorgo (Lena Headey from Game of Thrones) briefly gets in on the sword-slinging action.

Neither of them is portrayed as a wailing damsel in distress, but as fierce and fearless warriors who care about their respective peoples with just as much fervour as the men around them.

As far as 300: Rise of an Empire’s audience is concerned though, the plight of women isn’t at the top of their list, so Green goes topless and Gorgo only comes out swinging at the end. Until then it’s more grunting, dismembering and hyperboles about honour. If that’s your cup of tea – fine.

Actually, if that’s your cup of tea, watch TV series Spartacus in its entirety instead. It’s miles better and, minus the 3D gimmick, cheaper too.