From the studio that has brought you the biggest superheroes of all time, Marvel Studios unleashes the next global phenomenon in the Marvel Cinematic Universe.

> Buy the movie on Amazon.

To celebrate the release of Marvel’s Avengers: Age of Ultron on 3D Blu-ray™, Blu-ray and DVD on Monday 14 September, we’ve got Blu-rays to give away to two of our Twitter followers! 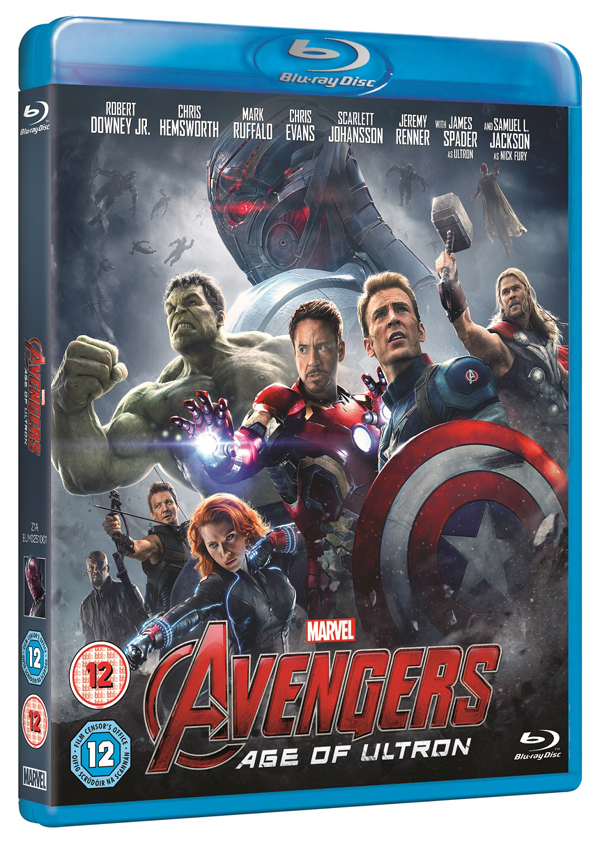 Win! Follow @CultBoxTV and RT for a chance to win 2 x ‘Avengers: Age of Ultron’ on Blu-ray – http://t.co/Z9UZ8J2IVc pic.twitter.com/V929aYMuMU

Written and directed by Joss Whedon and produced by Kevin Feige, Marvel’s Avengers: Age of Ultron is based on the ever-popular Marvel comic book series The Avengers, first published in 1963.

This competition  has now closed. The winners are Julian Oughton from Bognor Regis and Suzi Matthews from Sheffield.