Journey to the mysterious world of Extant when the smart and engrossing series from Executive Producer Steven Spielberg, starring Halle Berry, arrives on Blu-ray and DVD on Monday 2 February. 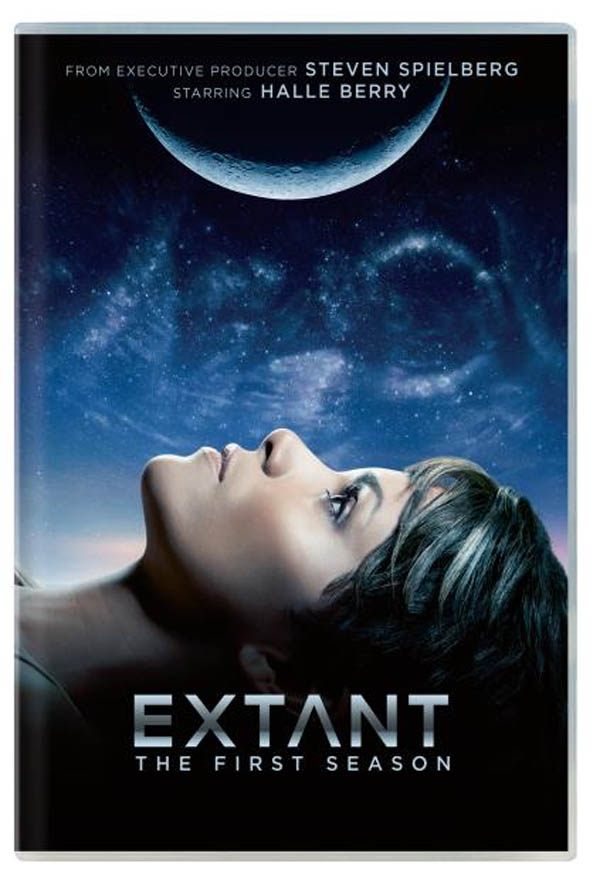 The collection is full of never-before-seen featurettes including “The Story Of Extant,” which begins with legendary director Spielberg setting up the show’s concept, and follows Extant Executive Producer and creator Mickey Fisher as he works with producers to bring the unique series to the small screen.  Fisher is also featured in “The Mythology Of Extant” where he introduces key words, characters and items that constitute the show’s futuristic setting.

This competition has now closed. The winners are Gareth Jones from Bath, Jacob Wood from Croydon and Linda Nichols from Derby.