Fortitude is the incredible new dark drama series, set in a remote Arctic town where the existence is shattered after a shocking murder. Prepare to brave the cold as Season 1 comes to Blu-ray™ and DVD on Monday 1 June. 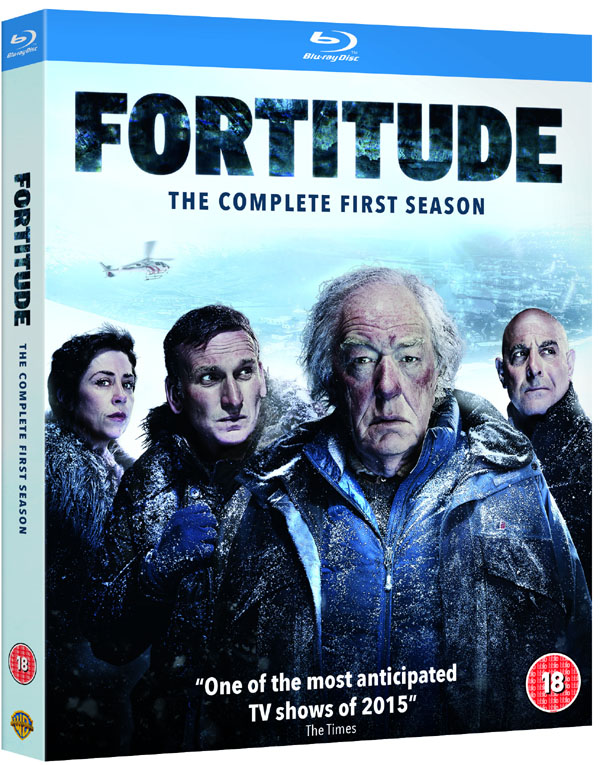 Fortitude is a place like nowhere else on Earth: a frontier boomtown in the wild and savage landscape of the far north.  Sheriff Dan Anderssen (Dormer) leads a world-class search-and-rescue team, but now finds himself investigating the shocking murder of a prominent member of the community.

What’s more, he’s forced to work alongside DCI Eugene Morton (Tucci), a British murder detective who’s just flown in. As they search for the killer, each of these cops finds good reason to suspect and mistrust the other. And as things turn out, this murder won’t be the last…

This competition has now closed. The winners are David McMullan from Paisley, Kristie Pollard from London and Kimberley Wesson from Stafford.