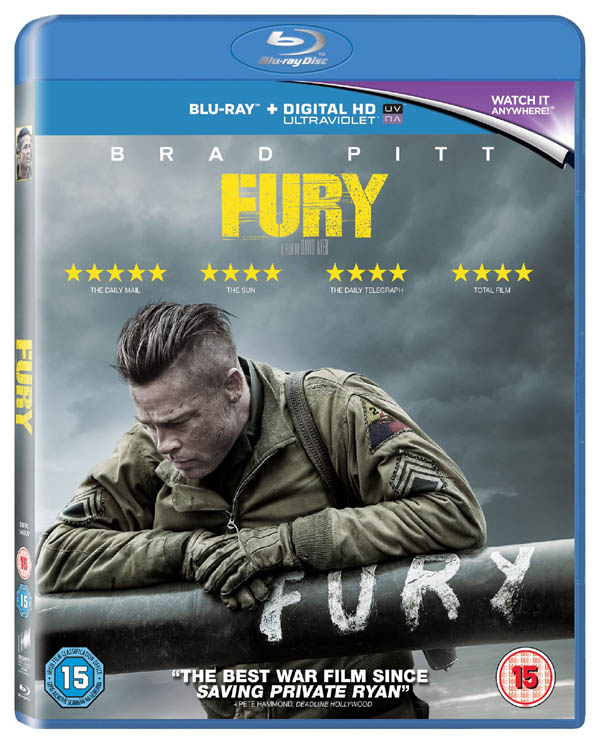 Bonus features include more than 50 minutes of deleted and extended scenes, including “Wardaddy’s Backstory,” as well as four behind-the-scenes featurettes that put viewers in the driver’s seat of a tank.

This competition has now closed. The winners are Tony McGregor from Alton, Penelope Hinkley from Essex and Alison Eaton from Kent.