Joss Whedon: Geek King of the Universe, Amy Pascale’s new biography of Buffy creator Joss Whedon with a foreword by Nathan Fillion, is published on 24 July by Aurum Press.

To celebrate the book’s release, we’ve got copies of the book to give away to five of our Twitter followers! 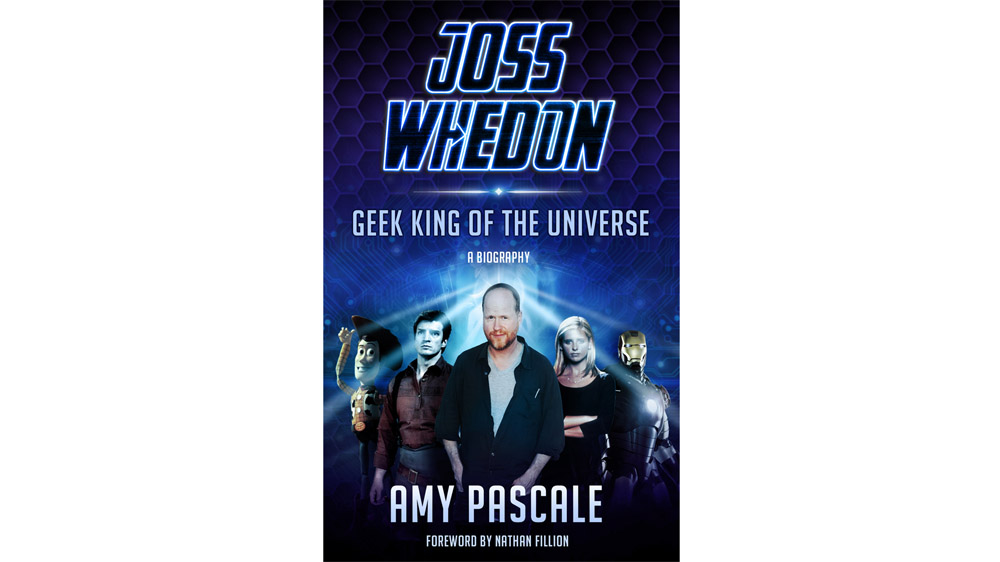 Joss Whedon is a male writer whose most famous creation is a girl-power icon; a geek who deals in classic themes of love, betrayal and redemption; and one of the first people in the entertainment industry to have harnessed the power of the internet to engage directly with his fans.

Amy Pascale became one of those fans when Buffy Summers enrolled at Sunnydale High in 1997. She has followed Whedon’s career ever since, marvelling at his ability to reimagine seemingly hackneyed genres as heartfelt human drama.

In this revealing biography she seeks out the source of that imagination, exploring his artistic liberal upbringing in New York and teenage years at an elite English public school, before tracing his journey from a bruising start in television to his status today as a blockbuster writer and director whose every new project is pored over online by millions of loyal geeks.

Using extensive original interviews with many of Whedon’s key collaborators – as well as Joss himself – Amy presents candid behind-the-scenes accounts of the making of ground-breaking shows Buffy the Vampire Slayer, Angel and Firefly, and considers Whedon’s distinctive contribution to cinema through movies such as Toy Story, Serenity and superhero epic Avengers Assemble.

The result is an intimate portrait of the man who re-wrote popular culture and gave it a heart.