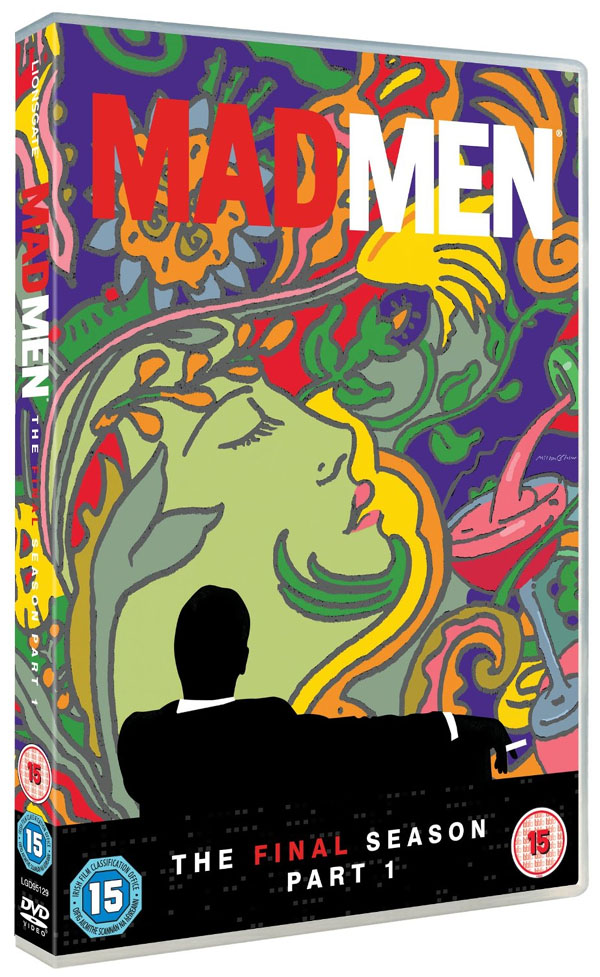 In the midst of the sexual, political and economic revolutions taking hold, Sterling Cooper & Partners are adjusting to the delicate dynamics of an office split between New York and Los Angeles, and all the problems this new set-up brings. Don is still dealing with the repercussions of his life-altering decision at the end of season six, while attempting to keep his marriage to Megan (Jessica Pare) afloat, while Peggy is adjusting to a new boss and Roger is continuing to embrace the freedoms offered as the new decade approaches.

This competition has now closed. The winners are Jon Wood from Slough, Catherine Bell from Bradford and Hannah Powell from Swansea.