Based on the most successful racing game franchise of all time, bursting with explosive action and exhilarating stunts, Need for Speed accelerates into cinemas on Wednesday 12 March.

To celebrate the release, we’ve got sets of goodies (including a t-shirt, USB, iPad case, steering wheel keyring and tyre clock) to give away to three of our Twitter followers! 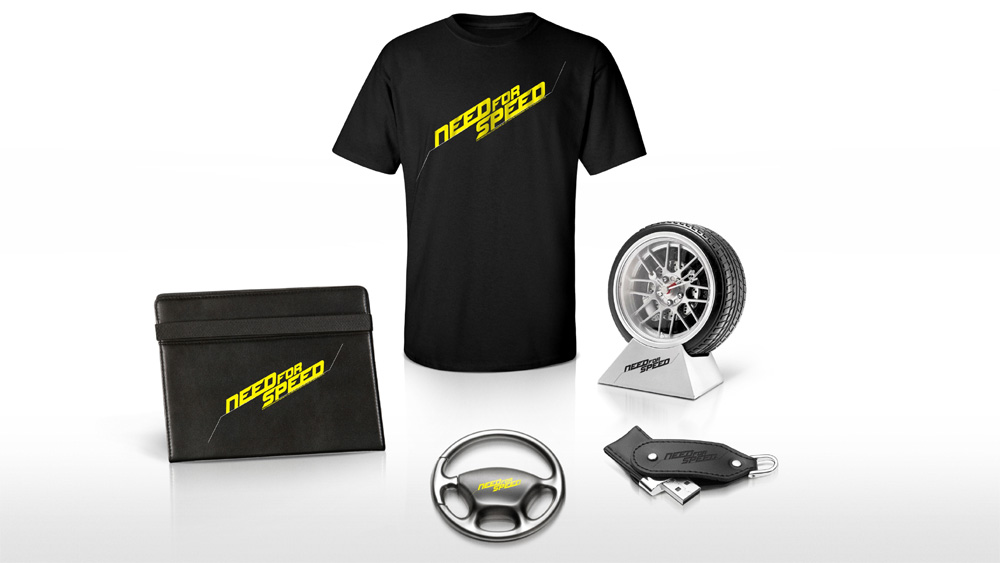 With revenge at the forefront of his mind, he gears up for the ultimate cross-country race heaving with adrenaline-charged muscle machines and high-octane super cars.  When his powerful rival (Fleming‘s Dominic Cooper) places a massive bounty on his head, the wheels are set in motion and the race is finally on.

This competition has closed. The winners are Tracey Ashburn (@Raindaisy5) from Romford, Anthony Fisher (@kinners81) from Clitheroe and Alex Metzger (@metzgerman29) from Hereford.