To celebrate the release, we’ve got Blu-rays to give away to five of our Twitter followers! 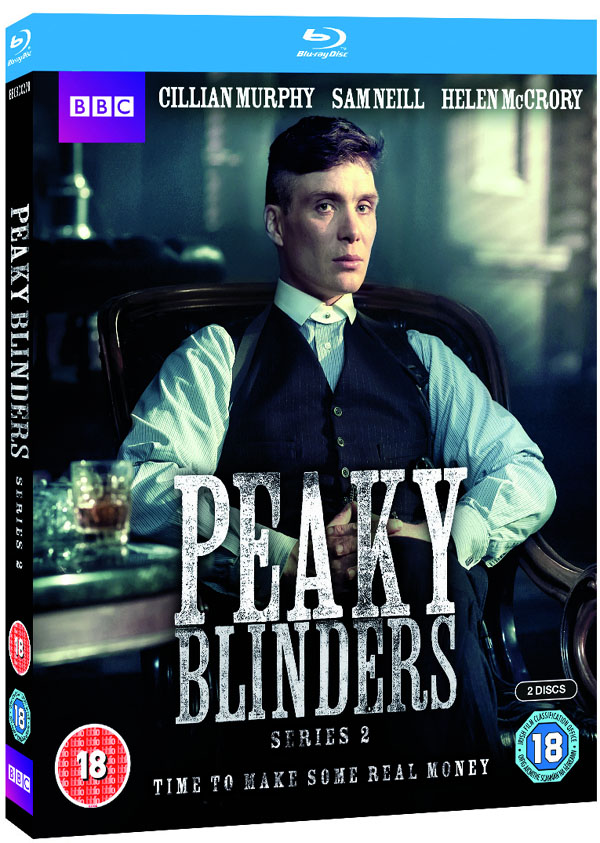 As the 1920s begin to roar, business is booming for the Peaky Blinders gang. Birmingham crime boss Thomas Shelby (Cillian Murphy, Inception) starts to expand his legal and illegal operations. He has his sights set firmly on wider horizons, and the race tracks of the South are calling out for new management. Shelby’s meteoric rise brings him into contact with both the upper echelons of society and astonishing new adversaries from London’s criminal enterprises. All will test him to the core, though in very different ways.

Meanwhile, Shelby’s home turf of Birmingham is beset by new challenges as members of his family react to the upturn in their fortunes, and an enemy from his past returns to the city with plans for a revenge of biblical proportions.

This competition has now closed. The winners are Florence Gordon from Witney, Alice Aird from Norfolk, Charlie Roberts from Essex, Dominic Wood from Camberley and Terence Fullerton from Birmingham.