To celebrate the release, we’ve got copies of the book to give away to three of our Twitter followers!

Follow @CultBoxTV and RT for a chance to win 3 x The Avengers Vault books http://ow.ly/JXxxa #ThorCB 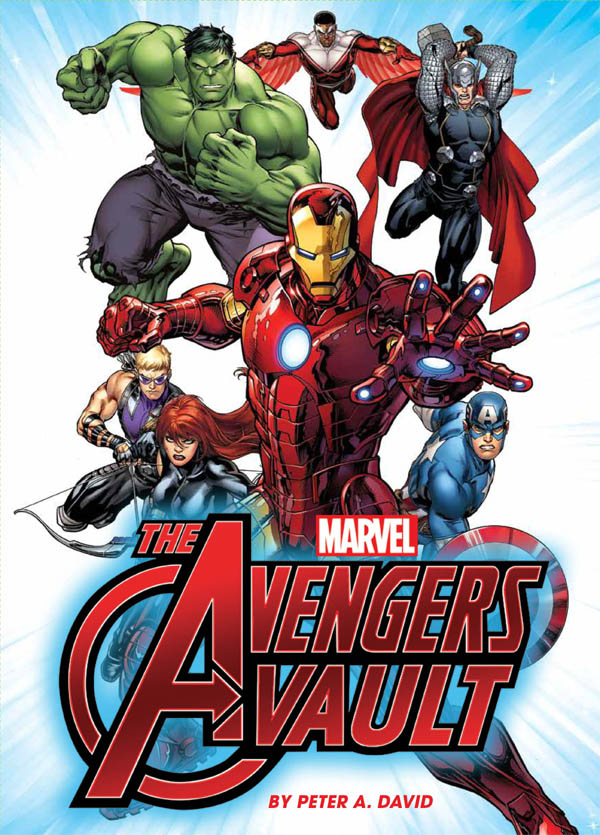 Beginning with the first Avengers comic in 1963, bestselling author and comic-book expert Peter A. David examines the creation of one of the most enduring and exciting franchises in pop culture. In-depth characters – with four focusing on Captain America, Thor, Iron Man and The Hulk – are richly illustrated with rarely seen art, extensive comicbook covers and panels depicting key moments in the Avengers canon.

This competition has now closed. The winners are Lisa Williams from Oswestry, Chantelle Gould from Alcester and Paul Morrison from Essex.