Adapted from the 2007 novel based on the true story of four childhood friends who formed a spy ring that affected the Revolutionary War, comes a brand new TV period drama in the form of Turn: Washington’s Spies.

Witness the birth of The Culper Ring, historically remembered as George Washington’s spies, and the men that changed the course of history in America’s fight for independence. Join the battlefront when Season 1 comes to DVD on Monday 20 April, courtesy of Entertainment One.

Follow @CultBoxTV and RT for a chance to win Turn: Washington’s Spies on DVD #TurnCB 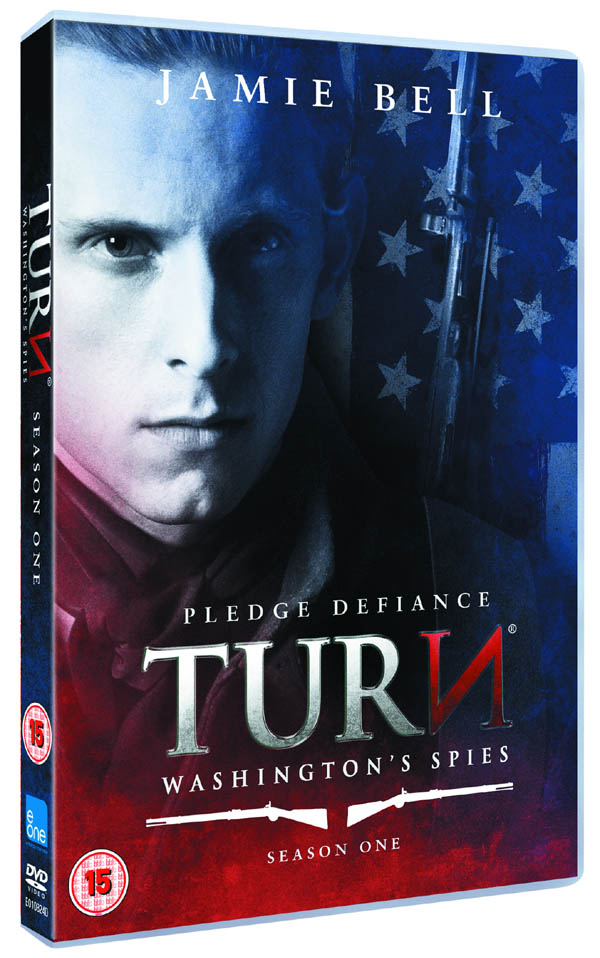 This competition has now closed. The winners are Samantha West from London, Jordan Sanders from Walsall and Marshall Becker from Somerset.