To celebrate the release of Season 3 on Blu-ray™ and DVD on Monday 2 November, we’ve got Blu-ray sets to give away to three of our Twitter followers! 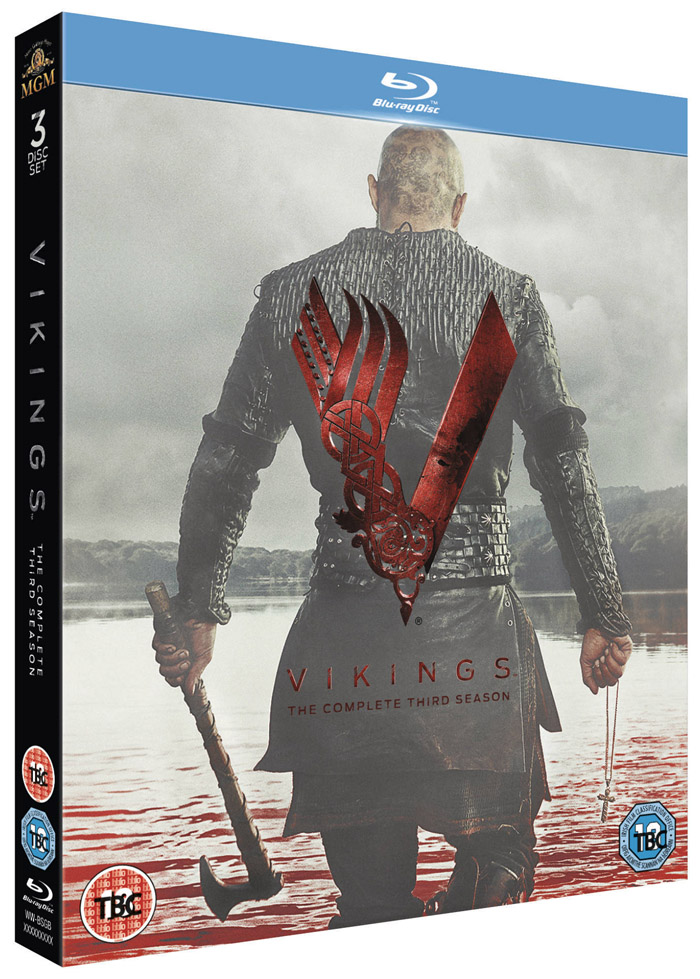 Win! Follow @CultBoxTV and RT for a chance to win one of three ‘Vikings’ Season 3 box sets – https://t.co/k6Y8TdLm4D pic.twitter.com/145DO7hMsv

The gripping family saga of Ragnar, Rollo, Lagertha and Bjorn continues as loyalties are questioned and bonds of blood are tested. Now king of his people, Ragnar remains a restless wanderer, leading his band of Norse warriors on epic adventures from the shores of Essex to the mythical city of Paris. But stunning betrayals and hidden dangers will test Ragnar’s courage and strength like never before.

The Season Three Blu-ray™ and DVD include nearly two hours of extra content sure to please the most die-hard fans of the series.

This competition has now closed. The winners are Jenny Hoyle from Telford, Victoria Barney from Nottingham and Sean Turner from Uxbridge.