Las Vegas; a place where anything is possible and your secrets will stay buried deep in the desert sand! 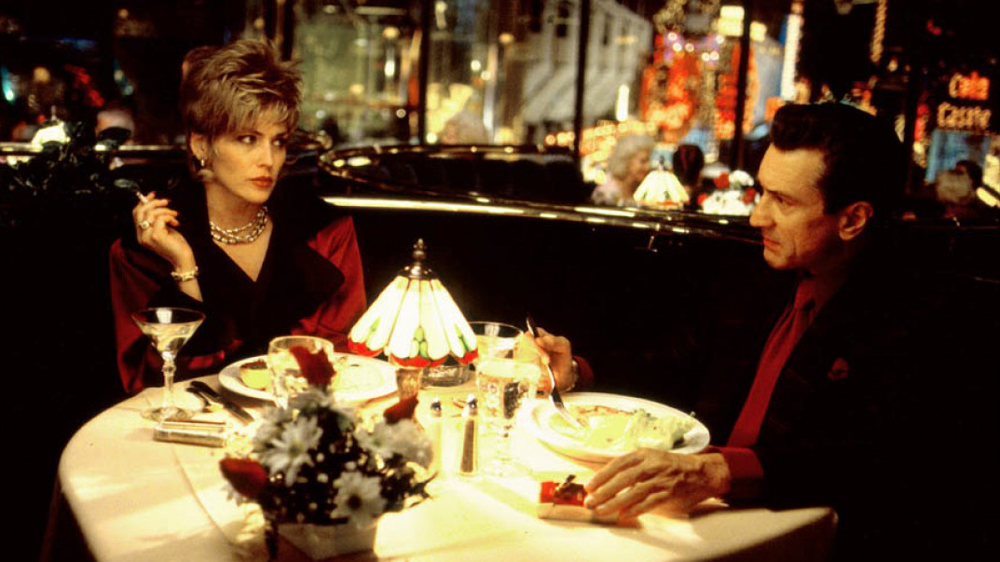 Who can resist a man in a suit? Especially one who is rolling in money and likes to spend it on his lady.

We all have a little soft spot for Ace who falls for the ill-fated Ginger and rapidly has his heart broken.

Bradley Cooper as Phil in The Hangover (2009) 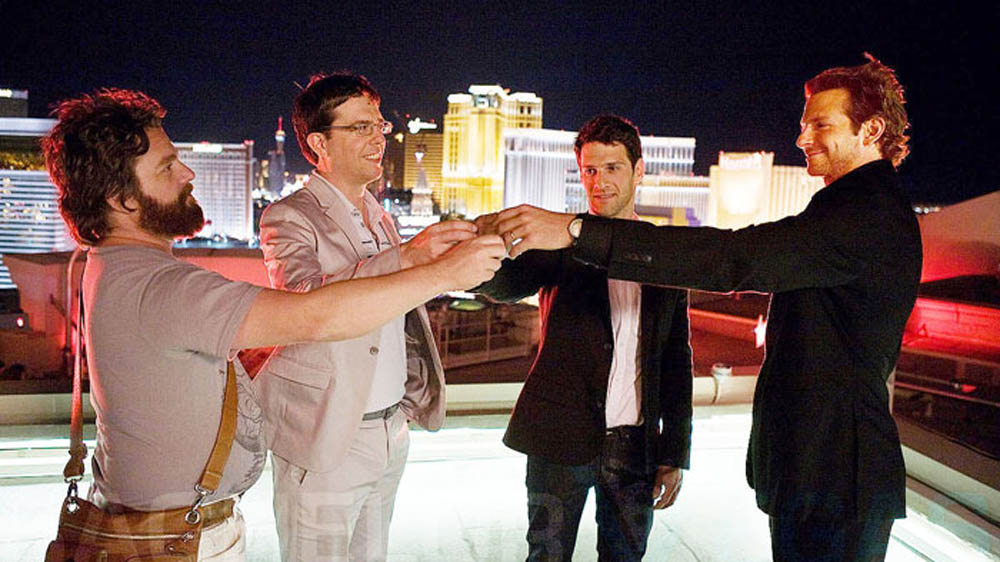 Vegas, the world’s stag-do capital was made even more famous by the Hangover films.

Bradley Cooper lures us in with his good looks and well-dressed appearance only to later reveal that he is a badly behaved as the rest of the stags.

Johnny plays Raoul, a quirky journo’ who travels with his lawyer to Las Vegas to experience some eye-opening escapades. Raoul’s style of dress, along with the film’s incredible cinematography make this a renowned hit.

Singleton Robert is out for a great time on his mate Kyle’s bachelor party. Things go from bad to worse after a mishap in the hotel, and we see Boyd’s dark side start to come out.

Sean Connery as James Bond in Diamonds are Forever (1971) 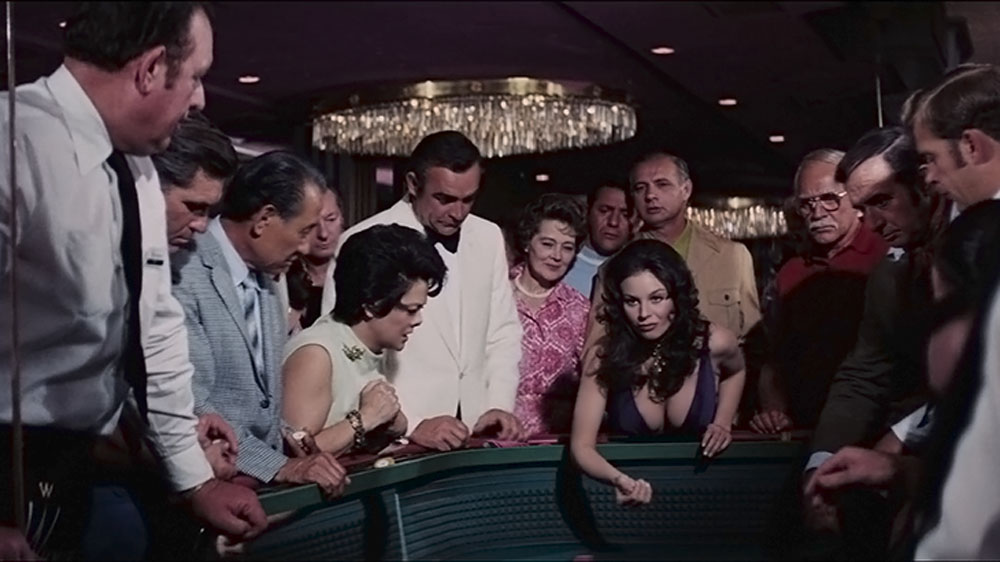