Andrew Scott is very much in demand right now.

Most well-known to the general public for his award-winning role as Jim Moriarty in BBC One’s Sherlock, he is an actor with impressive versatility, a formidably talented reputation, and a firm fan following.

Scott has some exciting projects up his sleeve for the coming months; he is set to appear in the latest Bond film SPECTRE, Sherlock director Paul McGuigan’s Victor Frankenstein movie and Plantagenet-era drama The Hollow Crown to name but a few.

But first, let’s take a look at some of his best projects so far…

My Life in Film 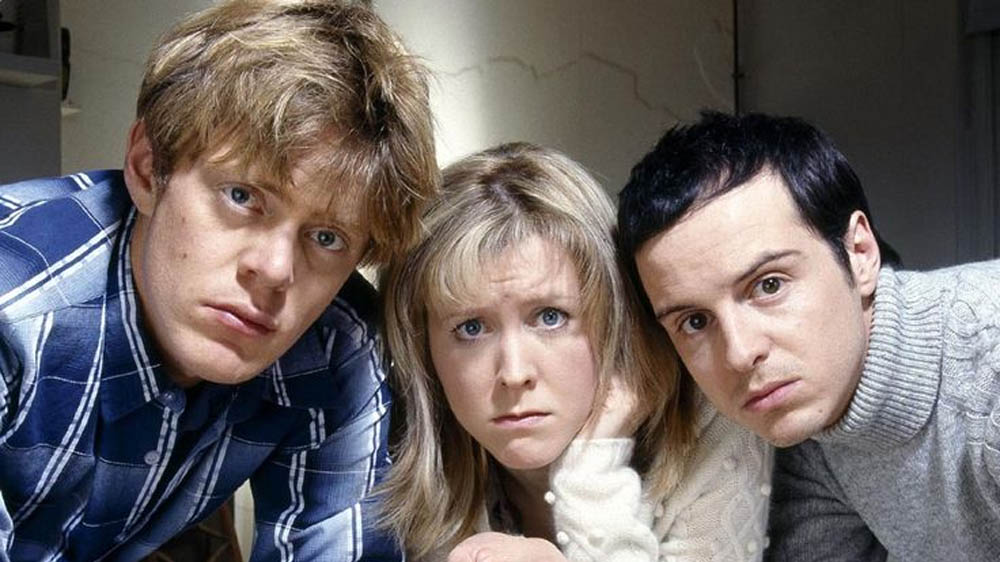 My Life in Film is a little gem of a mini-series from 2004, in which Scott plays Jones, the hapless and well-meaning – but somewhat unfortunate – best friend of aspiring film-maker Art (Kris Marshall).

The mini-series follows their misadventures as they struggle to navigate their way through ordinary situations, usually with hilarious consequences.

It was sadly never continued after the first season, but it’s well worth trying to catch if you’re an Andrew Scott fan; Scott and Marshall make a brilliant comic pair, and their woeful attempts at coping with life are laugh-out-loud funny. 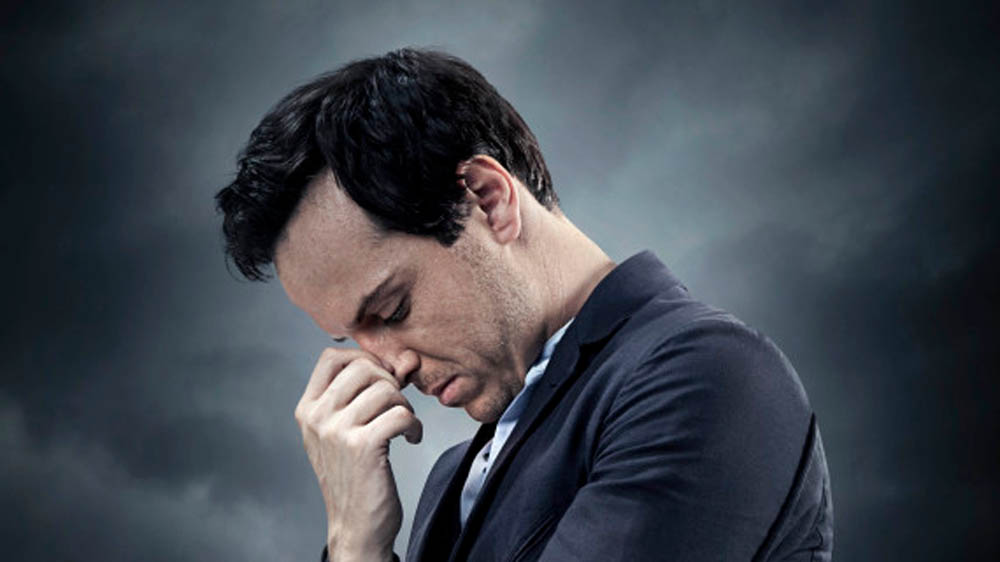 At the start of 2012, the second season of Sherlock aired and Scott took centre stage as Jim Moriarty in ‘The Reichenbach Fall’. By the time the year drew to a close, Scott was on our TV screens again in December as Mark Nicholas in The Town.

ITV’s three-part mini-series saw Mark return to his hometown upon the unexpected deaths of his parents. He believes that he has returned for the sake of his younger sister and grandmother, and to attend their funeral; but all is not what it seems, and soon Mark ends up embroiled in a mystery delving back into his parents’ pasts, as the details of their deaths bring up long unanswered questions.

It’s a chance to see Scott as the ‘good guy’ in contrast to the villainous role most people know him for. The Town is a compelling drama, with strong supporting cast members such as Sam Troughton, Martin Clunes and Charlotte Riley. 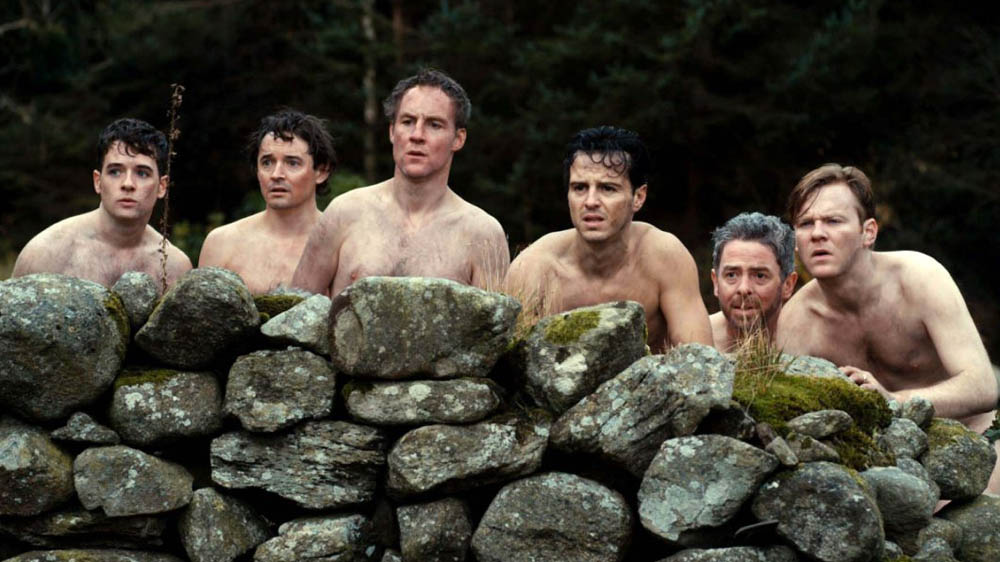 The big day is approaching for Fionnan (Hugh O’Connor), his wife-to-be Ruth (Amy Huberman) is desperate for him to get out and get some fresh air – and stop fussing over their wedding plans in such minute detail. Cue best friend Davin (Scott) stepping in to whisk Fionnan off on an unexpected stag ‘do along with a small number of friends.

Their plans for a gentle hike in the Irish countryside are rudely disrupted by Ruth’s brother The Machine (Peter McDonald), a one-man wrecking machine with zero impulse control. It’s a recipe for (hilarious) disaster.

> Buy The Stag on DVD on Amazon.

The Stag provides Scott with a chance to show off his funny side, which is definitely worth seeing – it’s a sweet, cheeky and mischievous film with a melancholy edge. And it provides him with the chance to whip his kit off and run starkers through a forest at night. Which is always a bonus.