Over their time spent together in BBC One’s detective drama, Sherlock Holmes and John Watson have faced a number of threats to themselves and those close to them.

They have confronted criminals of all kinds, from dangerous organisations to foes hiding in plain sight. 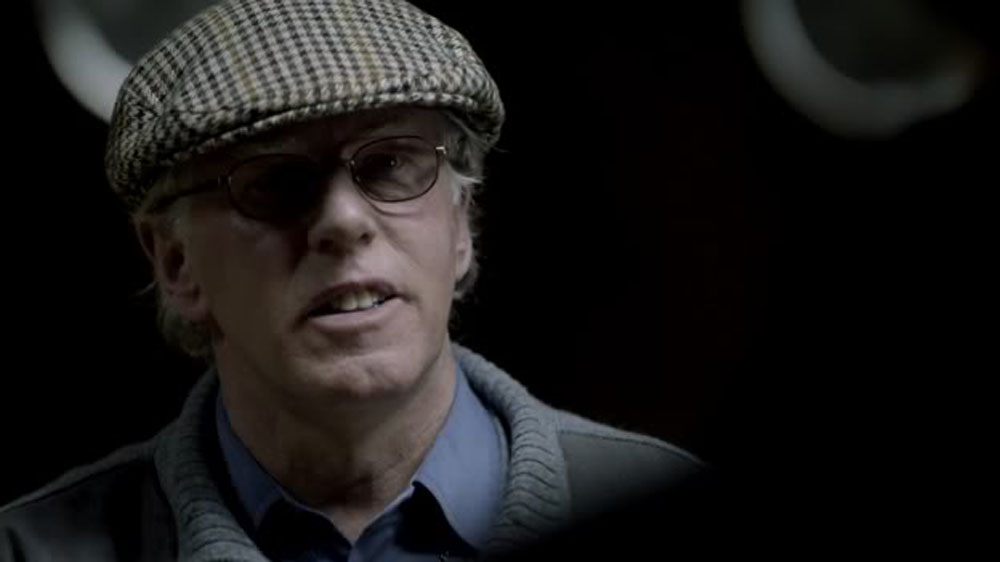 In Sherlock’s first episode, ‘A Study in Pink’, we met our very first villain; taxi driver Jeff Hope, an estranged father with a terminal illness who loves the children he never gets to see more than anything and wants the best for them. A sympathetic character to tug on your heartstrings, right?

When Jeff Hope found out that he had an aneurism and was, as Sherlock put it, “a dead man walking”, he decided to gather as much money as he could to leave behind for his children. But he didn’t go about this in any conventional way. Instead, he set off on a murderous mission; he picked up victims in his cab and forced them to play terrifying game of poisons and placebos. For each death, he received money from a mysterious sponsor.

Hope was twisted and sinister, and all the more creepy for his innocuous appearance. A self-described genius, he admitted, “Don’t look it, do I? Funny little man driving a cab.” But Hope met his end when he tried to rope Sherlock into his game – not a wise thing to do with a protective and armed John Watson nearby. 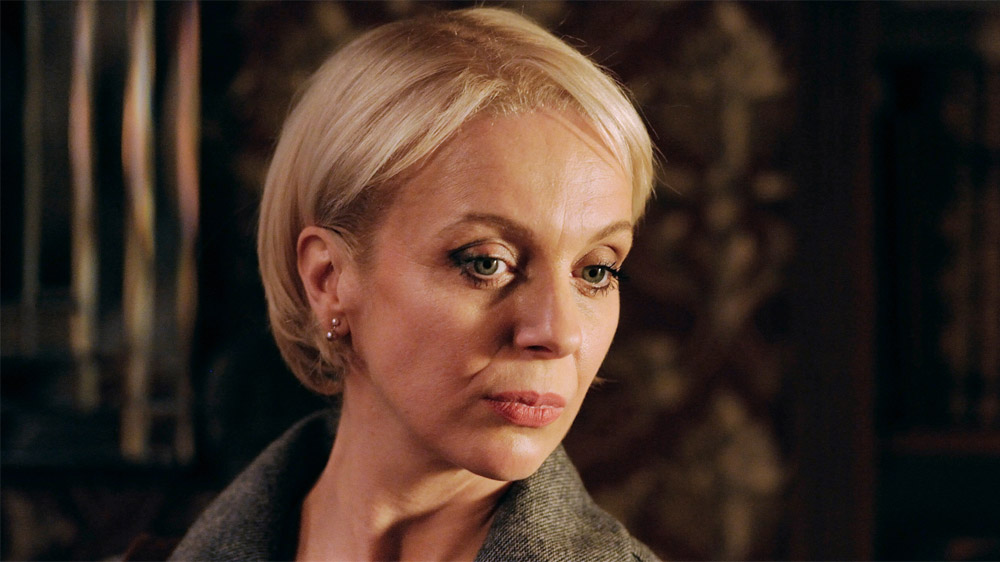 Does Mary, the intelligent, caring and funny woman whom John Watson loves enough to make her his wife count as a villain?

We have witnessed the proposal, the wedding, and seen just how much Mary cares for John. And yet in ‘His Last Vow’, all we thought we knew about Mary was turned on its head when she was revealed to be an intelligence agent on the run; an assassin or ex-assassin with the initials A.G.R.A.

Mary has lied, killed, and even gone as far as to shoot Sherlock when he discovered her deception. But despite her criminal past, John has promised to stand by her, and when we left the married couple at the end of Season 3, they were shaken but very much together.
And anybody intelligent enough to deceive Sherlock Holmes to that extent deserves a place on the top five villains list.

“I’m not a villain. I have no evil plans. I’m a businessman.”

So said Charles Augustus Magnussen, the newspaper owner with terrible knowledge of people’s pressure points – and no qualms about using them against people whenever it benefited him.

Despite his words, there is no doubt that Magnussen is indeed a villain. He intimidates, unnerves and threatens people into doing his bidding; he finds people’s weaknesses and exploits them ruthlessly.

Magnussen is the reason that Mary Morstan was forced to reveal her true identity by coming after him when he blackmailed her with his knowledge of her previous crimes. But in doing so, he brought Sherlock Holmes and John Watson after him – and ultimately met his end on Christmas Day, after underestimating just how far Sherlock would go in order to protect those he loves. 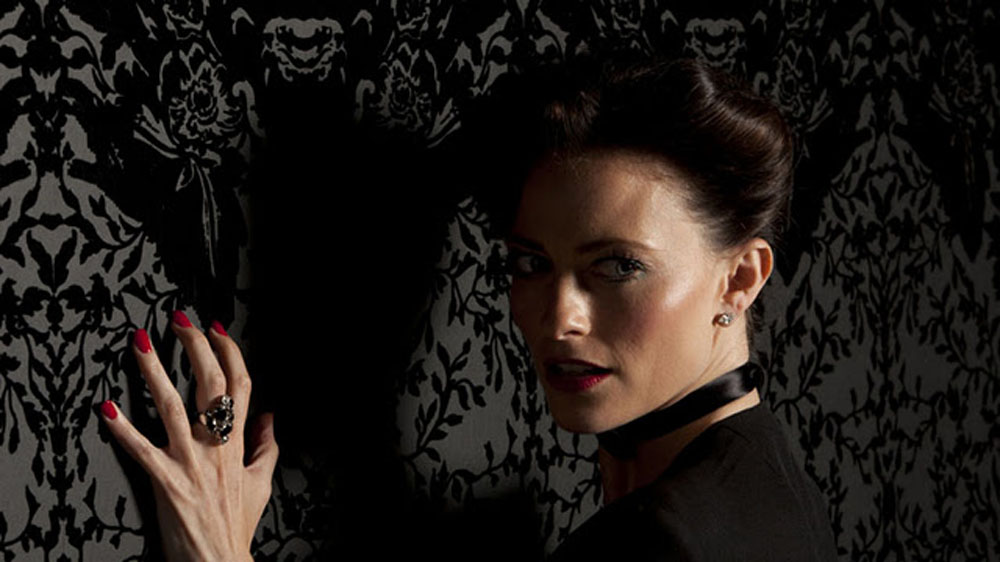 She is certainly a match for the Holmes brothers and came perilously close to defeating them. “Here you are,” murmured Mycroft in ‘A Scandal in Belgravia’, “the domanatrix who brought a nation to its knees.”

Irene aimed to blackmail Mycroft to get what she wanted out of him, and used Sherlock in order to do that. But she was stopped when Sherlock saw the flaw in her plan at the last possible moment.

As far as most people are concerned, Irene Adler is dead. But during their time together, she and Sherlock formed a bond that was not entirely hostile, and thanks to him Irene lives on in secret. Will we meet her again? Only time can tell.

Was there ever going to be anybody else in first place?

Jim Moriarty is “the greatest criminal mind the world has ever seen” according to Mycroft Holmes; a man with a mind to rival and equal Sherlock’s, sharp as a whip, utterly ruthless, and somehow, despite everything, bizarrely charming.

We met Jim for the first time back in Season 1, when he was posing as Molly Hooper’s boyfriend – he was clumsy, hapless, and endearingly sweet. When he sidled into the swimming pool stand-off and showed his true colours at the end of ‘The Great Game’, it quickly became apparent that never had the phrase ‘a wolf dressed in lamb’s clothing’ been more apt.

Handsome and petite, impeccably stylish and not afraid to use his big brown eyes to his own advantage, Jim can get away with murder. Literally.

“I am you,” Sherlock told Jim on the rooftop of St. Bart’s, “prepared to do anything. Prepared to burn.”

Sherlock Holmes and James Moriarty are a distorted mirror image of each other; they are equals. And with Jim making a shock comeback at the end of Season 3, Sherlock may well have to get ready to face him once again…

Who’s your favourite Sherlock villain? Let us know below…