The Zygons return to Doctor Who this weekend in ‘The Zygon Invasion’.

The War of the Worlds 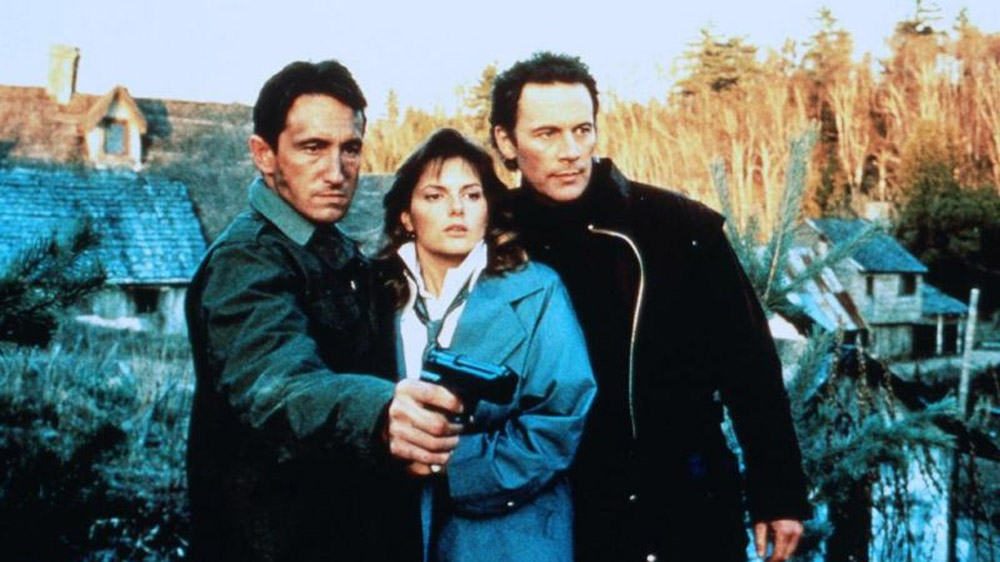 And so we begin with this classic tale of Martians and their attempts to colonise Earth. If any alien invasion were to be considered the father of all invasions, then this would surely be it.

According to the first season (airing 1988-89), the aliens (they are now revealed to have not originated from Mars at all but from a world 40 light years away) had not in fact died after their failed invasion but had fallen into a state of suspended animation. So move on some thirty-five years after the 1953 incident and these aliens are resurrected thanks to a group of terrorists…

Season 2 (1989-90) was a somewhat different beast with new writers and a new team to guide it along. If only the plot strands in the previous season had been picked up and developed further… 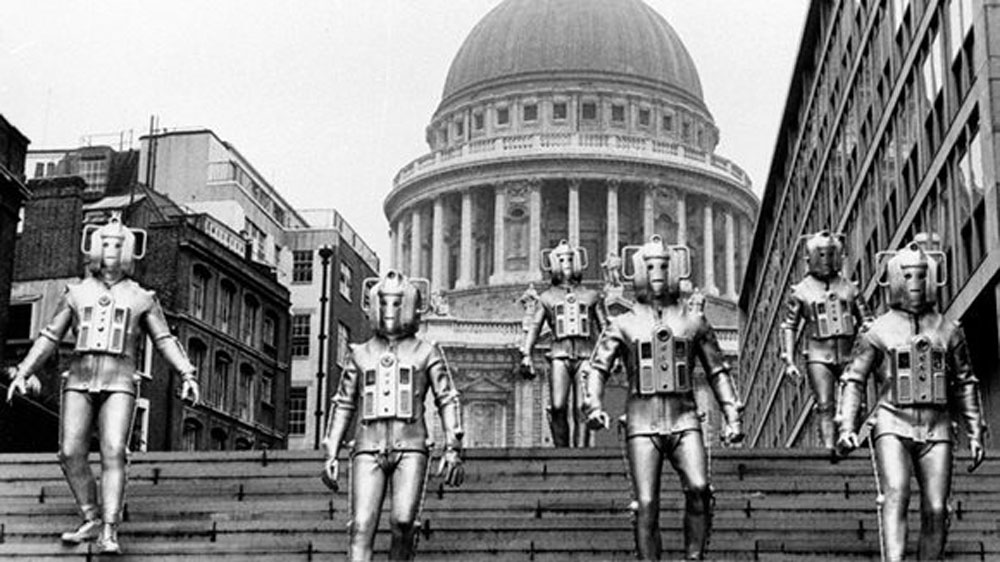 The Earth is a magnet for alien invaders, whether they are humanoid, energy beings or other. In a bid to protect Humankind from destruction, the Torchwood Institute was set up in 1879.

Whatever the threat, there has always been one constant – the Doctor, a traveller whose resolve has spared races from genocide, saved a family from losing its children, or liberated a species from enslavement. But, each and very time, this mysterious man is brought back to Earth, where he battles the might of a Cyber army, the deranged scheming of a fellow Time Lord intent on world domination, or a telepathic gestalt entity able to manipulate plastic. 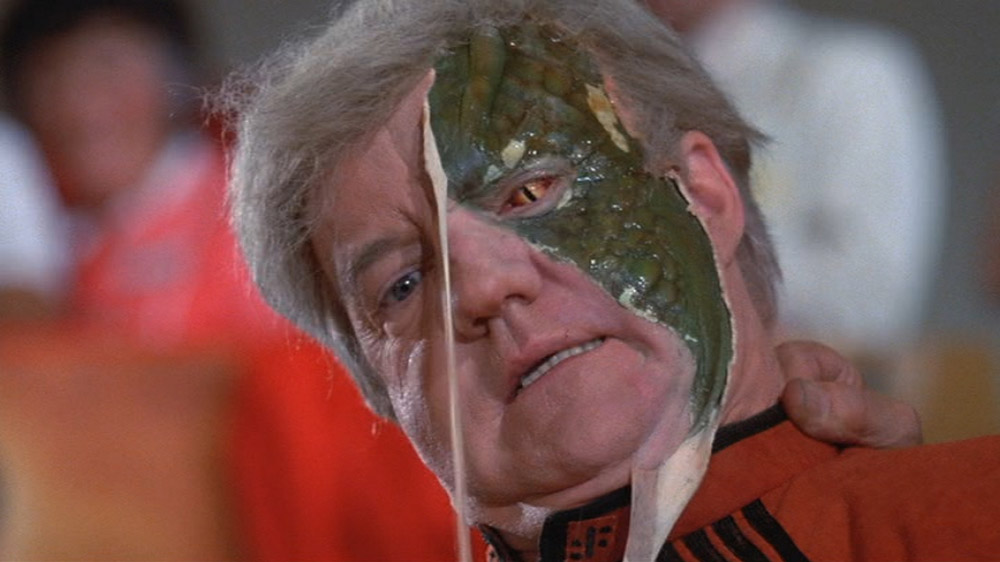 They came in peace, willing to share their superior technology, medical and scientific knowledge; in return all they required were chemicals and minerals to help save their dying planet. Originally written and directed by Kenneth Johnson, V: The Mini Series (1983) became something more, a desperate attempt to save Mankind – and the Earth – from destruction.

The general success of V: The Mini Series led to V: The Final Battle (1984) as the struggle between resistance and alien reached its satisfying conclusion. Or did it? V: The Series (1984-85) took what had gone before, presenting a new fleet of motherships and a fresh conflict. Just one season in, the TV series was cancelled, ending with a cliffhanger never to be resolved.

There would, however, be a rebirth with the re-imagined series of the same name. V premiered on the ABC network in 2009 to positive reviews; a whole new cast was assembled portraying various characters different to those in the original. Season 2 even saw the return of stars from the 1980’s version – Jane Badler and Marc Singer. Sadly this series was also cancelled after its second season. 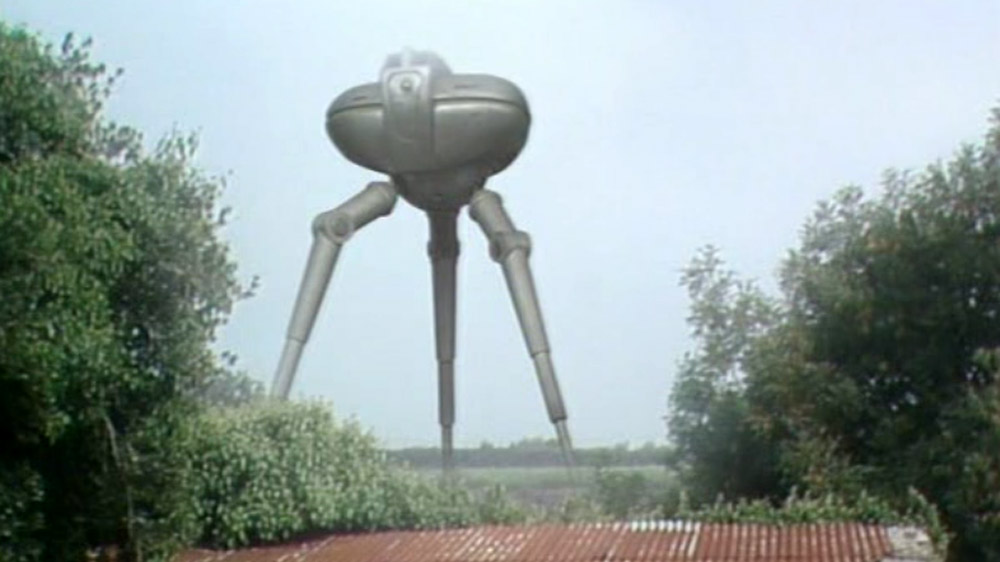 Set in the late twentieth century, John Christopher’s tale focuses on a young English boy called Laurie who, with his friend Andy, witnesses the arrival of the first Tripod, a cumbersome machine that swiftly kills a dog and demolishes a farmhouse. The alien tripod is quickly destroyed in response by fighter-bombers. At first this is seen as a “Close Encounter of the Absurd Kind”, but the “cosmic farce” is simply the prelude to an invasion.

As the world is engulfed by chaos, falling under Tripod control, Laurie and his family escape to Switzerland, where they eventually establish a resistance movement that will lead to the first of an original trilogy, The White Mountains (1967).

In a joint production with the Seven Network in Australia, the BBC broadcast an adaptation of the first two books in the trilogy. Sadly, although scripts had been written, a third season was never filmed. 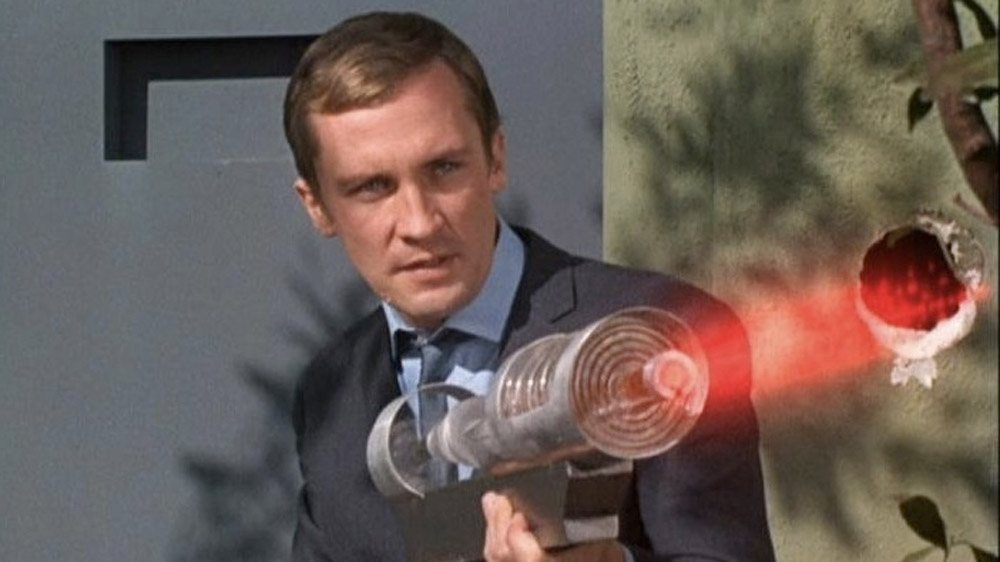 Created by Larry Cohen, 1960s sci-fi series The Invaders focused on David Vincent, an architect who accidentally uncovers an alien plot to invade Earth – and they are already here, making plans!

Through two seasons he travels from place to place, focusing on undermining the alien plot whilst trying desperately to warn the public. There is one problem, however: the invaders can assume a human disguise, making it difficult to know who can be trusted.

Though never resolved through two seasons, and cancelled in 1968, the series did make a return in 1995 as a remake mini-series starring Scott Bakula of Quantum Leap and Star Trek: Enterprise fame – Thinnes resurrecting his role briefly as Vincent.

What’s your all-time favourite alien invasion on TV? Let us know below…