What was that? Did someone just say ‘Honestly, it’s just an honour to be nominated’?

Yes, it’s that time of year again! Grab your replica of Cher’s 1988 Moonstruck Oscar dress (no, just me?), because the self-conscious cinematic selfie that is the 87th Academy Awards airs on Sunday 22 February.

And who stands a chance of winning that 8.5 pounds of gold-plated britannium, modelled after a nude sculpt of Mexican director/actor Emilio Fernandez, and nicknamed Oscar? Perhaps the number of nominations may give you some clue: Birdman and The Grand Budapest Hotel lead the pack with 9, The Imitation Game has 8, Boyhood and American Sniper have 6, and Foxcatcher, Whiplash, and Interstellar follow up with 5.

More interesting than numbers is the controversy over the Caucasian domination of many categories, the testoster-zone of Best Director, and the general snubbing of the MLK biopic Selma. Controversy, of course, is an old Los Angeles word for ‘easy publicity’ (#cynic) and yet increased diversity in all directions would have been welcome. While it’s pleasing that The Academy has ventured further into the smokier niches of cinema than it usually does, its choices still don’t fully reflect the actual diversity and experimentation we see on our big screens. That’s nothing new though. 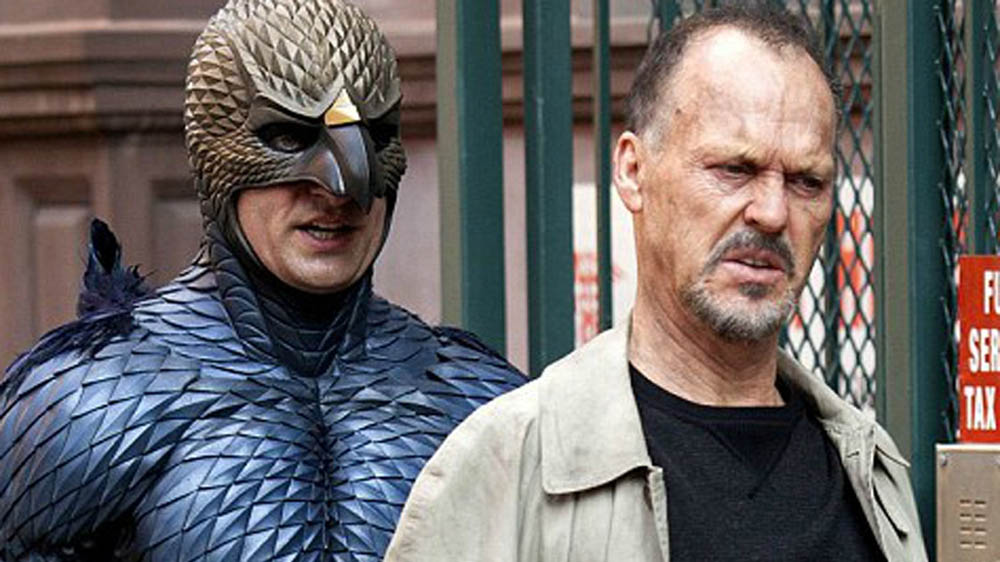 Looking at that list – and Foxcatcher‘s notable omission from it (The Academy can pick up to 10 films) – it appears this isn’t going to be a big historic biopic kind of year for the Oscars. Selma has been snubbed in every other category but ‘Original Song’ and likely won’t win here. That’s a strange sentence to type, given that The Academy usually love historical dramas, but they’ve gone very art-house this year, with picks from some of the best film festivals in the world.

Critic’s Choice winner Boyhood is a strong contender simply for being so ground-breaking and affecting, but it’s the genius Birdman that’s favourite to win, given that it’s set in the ‘smells like balls’ backstage corridors of entertainment and so will have many of the Academy voters nodding ‘Yes. Yes. That is familiar to me’.

Part of me wants The Grand Budapest Hotel to win, because watching it felt like having your heart wound by a tiny beautiful clockwork key. But it stands no chance. Throw away that key. Birdman‘s taking this one home, and quite right too.

Actor in a Leading Role 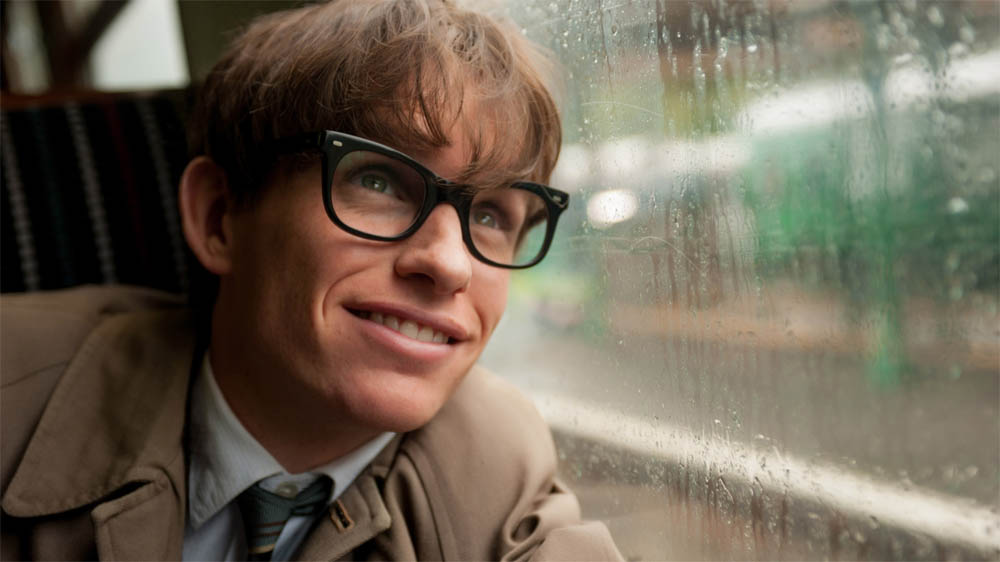 Keaton’s performance was terrific but swung toward the comedic (as his Golden Globes win shows), and with the odd comedic exceptions such as Jack Nicholson and Jean Dujardin, the voters tend to go for Acting with a big ‘A’.

So I’m going to stick my head out above the parapet and say that this is a two horse race between Redmayne and Cooper. It all depends on how patriotic The Academy’s voters feel at the minute. After his Golden Globes victory, Redmayne is far more likely to be on the front of the broadsheets, Oscar in hand.

NB: (Of course this means Cumberbatch won’t be victorious, but he’ll likely be too busy photobombing everyone on the red carpet. And really, in the end, isn’t our beloved Cumberdad-to-be pulling a funny face behind Jennifer Lawrence the biggest award of the night?)

Actress in a Leading Role 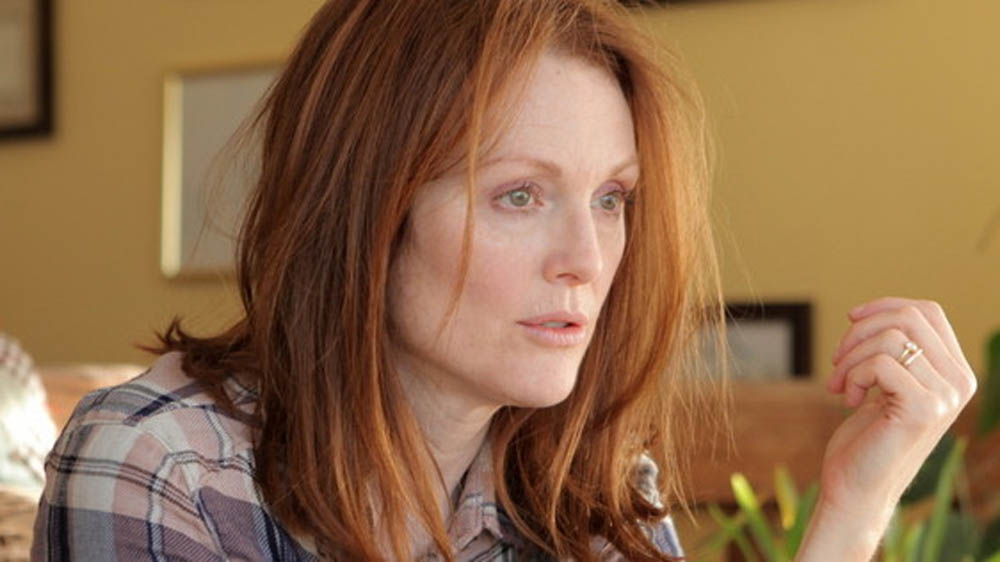 No great surprises here, unless you’re a Jennifer Aniston/Cake fan and think Cotillard stole her spot on the noms secretly in the dead of night, perhaps using wire-cutters and a smoke-bomb.

Rosamund Pike (nominee for ‘Most likely to be photobombed by Cumberbatch on the Red Carpet’ Award) was an early favourite when Gone Girl was released, so don’t discount her chances. It’s a list of solid performances which include Oscar-worthy backpacking, Oscar-worthy being a wife, and Oscar-worthy being a recovering drug addict, and it’s really anyone’s to win.

If there is a favourite it’s Julianne Moore, and her Oscar-worthy portrayal of a professor dealing with early Alzheimer’s.

Actor in a Supporting Role 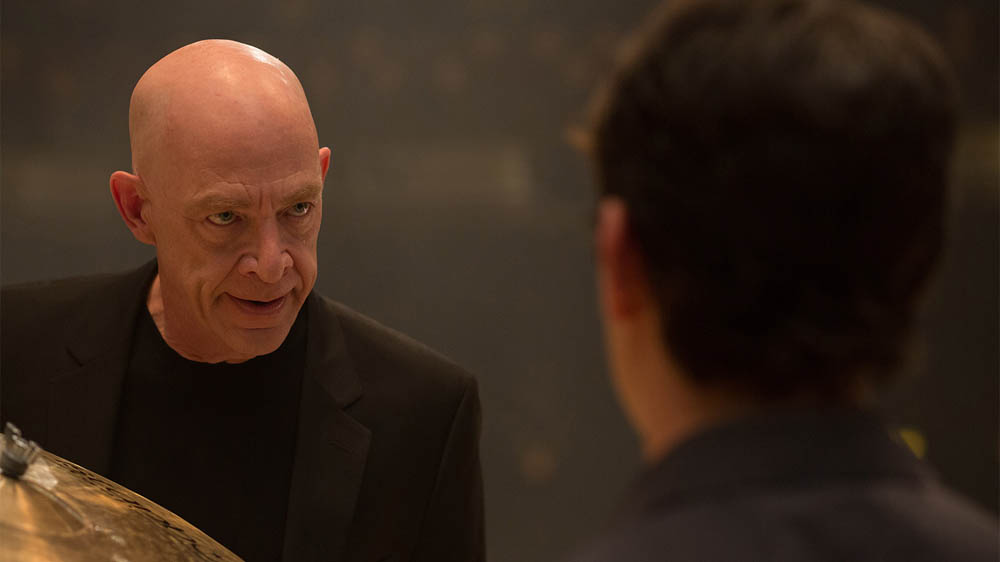 A category of the talented and underrated this year. Hawke’s an actor’s actor, Norton almost stole the show from Keaton in Birdman, and Robert Duvall is the grand old gran-pappy of the screen.

However, J.K. Simmons just won at the Golden Globes for getting very angry in a black t-shirt in the drum n’ bash drama Whiplash, so he’s likely to pick up Supporting Actor here again. Deservedly so. He’s not been so single-minded and intimidating since he was trying to catch Spider-Man.

Actress in a Supporting Role 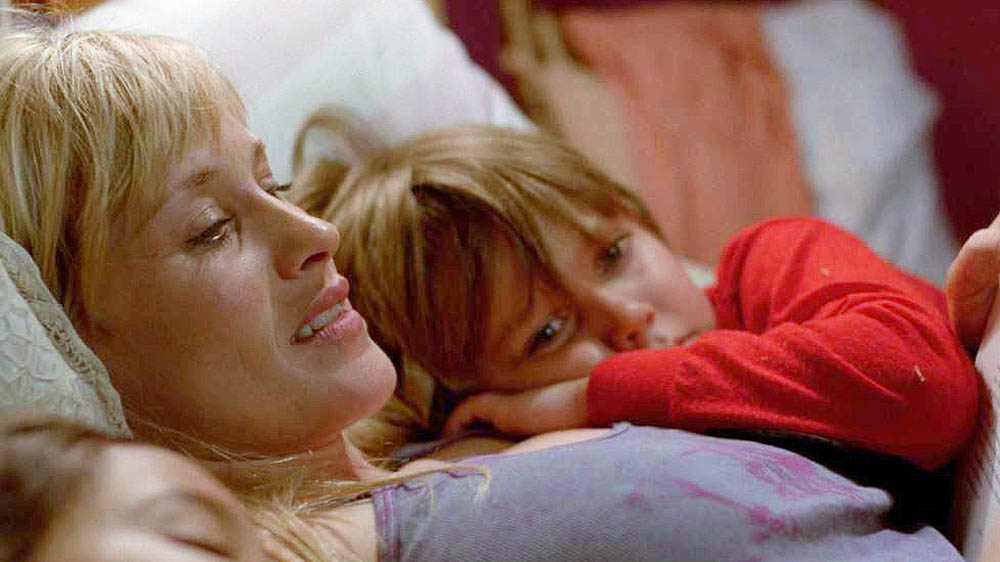 A trickier category to predict and all the more exciting for it, because all the actresses in it are so darn good. Laura Dern fizzed in Wild, Birdman‘s Emma Stone did great work with a complex mess of familiar problems, and Meryl Streep clearly had such panto-grade levels of fun in Into The Woods that I threw my Malteasers at her, but Patricia Arquette is the runaway favourite for her suffering mother in Boyhood. 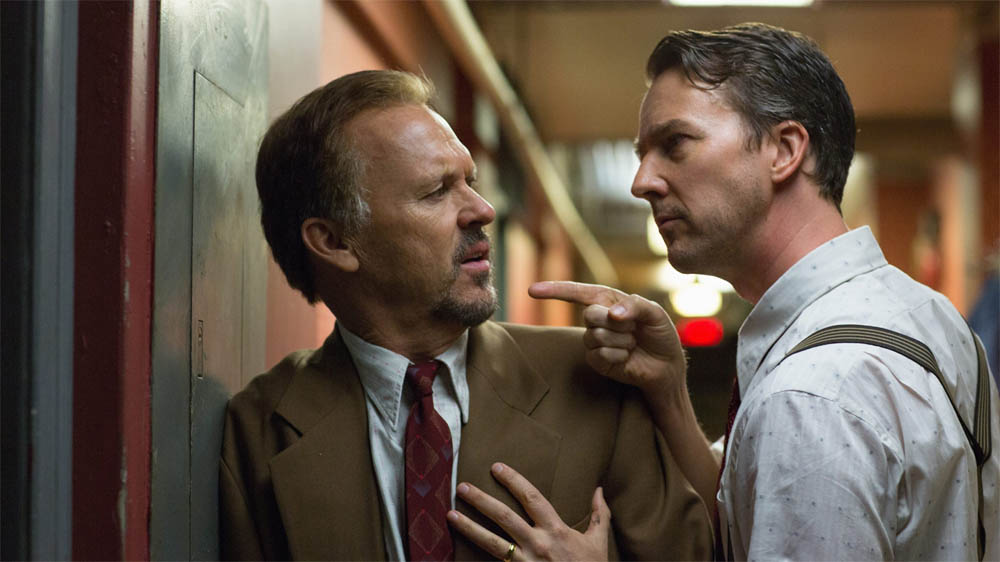 Pause The Grand Budapest Hotel at any moment in the film and you can see why Wes Anderson’s nabbed his first directing nomination: each frame is something you could hang on your wall. He won’t win though. The competition is too strong.

Richard Linklater is an excellent bet, for managing the incredible feat of crafting a film over 12 years, but looking at the wider categories I think there’s something more political going on here. The seamlessly edited and directed Birdman will win in this, simply because it (bizarrely) is not nominated in Editing when Boyhood is.

Call me cynical, but I’m betting Boyhood will win Editing, and Iñárritu will take home the gold for Direction on Birdman, because he deserves it. Champagne at the Vanity Fair after-party for all. Even the cynics. 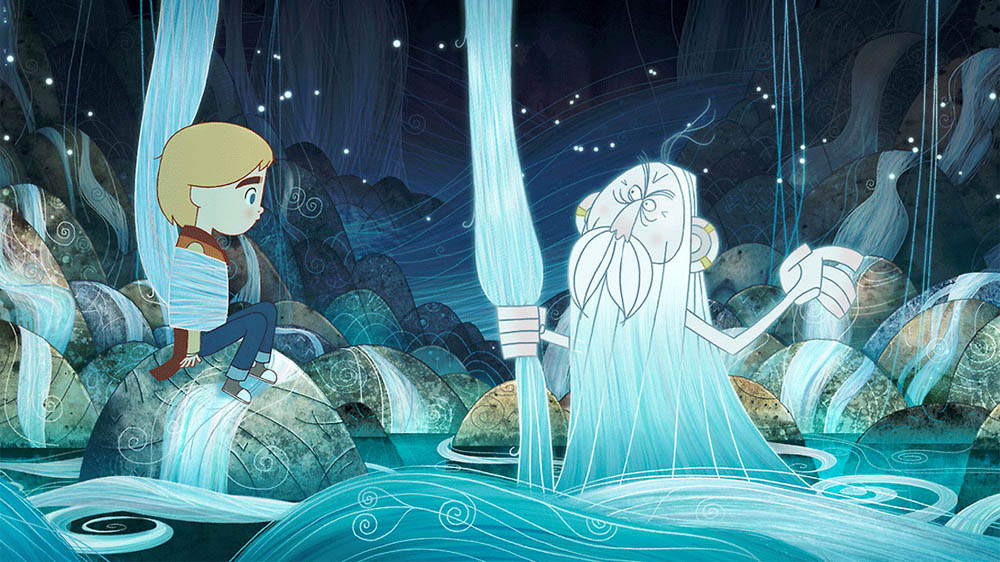 Pretty sure there was a movie about Lego bricks in 2014. Pretty sure millions of people paid to go see it, and that it was the fourth top-grossing domestic film in the US last year. But this ain’t Bricksburg kids, and in the real world of the Oscars not everything is awesome.

Our predicted winner: Song of the Sea.

What are your predictions? Let us know below…