In the TV drama landscape, not every drama can be as genre-busting as, say, Line of Duty or Happy Valley.

The surer commissions are those which guarantee sofa-grabbing returns – where resilience of format, and potential for re-commission, matter more than the moral or emotional challenging of the viewer. Which is why a writer with as powerful and as socialistic a voice as Jimmy McGovern is a rare breed.

McGovern doesn’t do cosy or formulaic or generic. Instead, his voice is charged with the anger and outrage of one who recognises the inter-connectedness of everyone in society, and who dares to shine a spotlight on the concept – long since bastardised by Westminster and The Daily Mail – of social responsibility.

His latest drama, Common, is concerned with the law of joint enterprise: a legal loophole which allows people caught up in crimes by association to be prosecuted, with others, for the same offence, regardless of their differing levels of involvement in the crime. McGovern’s thesis, outlined at the British Film Institute earlier this year, is that this ‘is a recipe for lazy policing and dangerous policing’: a means to ‘clean up’ sink housing estates of groups of poor, working class men.

‘If you want to be the victim of injustice,’ says McGovern, ‘and I speak from long acquaintance with the Hillsborough families, be poor.’ 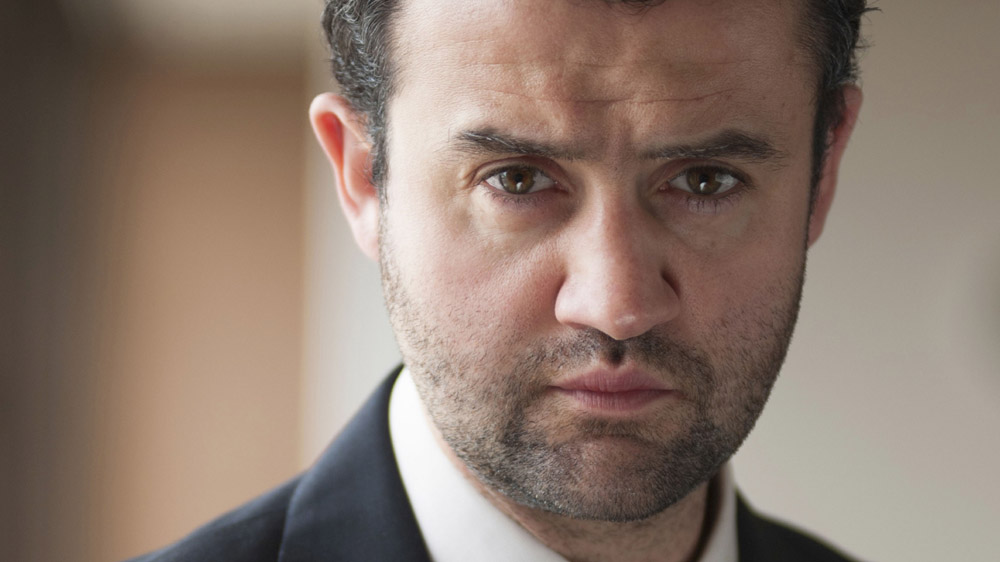 At the heart of the drama is Nico Mirallegro’s Johnjo – a young man considerably less savvy and more trusting than his brother and his brother’s friends, to whom he looks up. When Johnjo finds himself unwittingly become the getaway driver following a fatal stabbing, it his belief in justice which proves his downfall. Thus are battle lines drawn in a community, and the unravelling begun of his own family.

Speaking at the BFI earlier this year, McGovern observed that ‘as a dramatist, nothing works better than a mother fighting for a son’, and it is indeed the scarred, devastated reactions of the two mothers at the heart of the piece, played by Johi May and Susan Lynch, which gives the drama its emotional heft.

Young talent Mirallegro, along with Daniel Mays, who plays the victim’s estranged father, may be ubiquitous in TV drama at the moment, but the casting of Lynch as the victim’s mother, as well as May as Johnjo’s mother, shows a commitment to going beyond the safe or predictable.

This is a drama in which grimy verisimilitude sits side by side with scenes of stylised, emotional brutality. In one scene, the broke, and broken, Lynch argues over the price of a coffin. In another, she pounds on the glass behind which lies the dead body of her son, howling her grief as the sound cuts out: the action playing out like a nightmare.

In this scene, Lynch is literally robbed of her voice; but so are so many of the characters – their poverty, social status and ignorance of the caprices of the law dispossessing them of the social and legal protection afforded the middle classes. 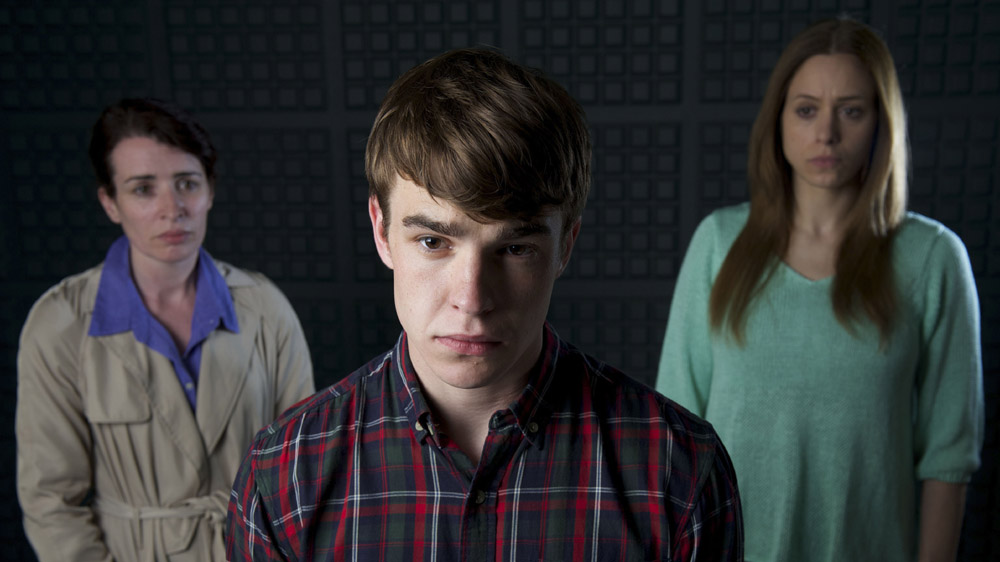 Common is not a drama which will leave you grinningly humming the theme tune. The closing titles play out to images of real-life men and women charged by the joint enterprise law. But it is certain that anyone who has known grief or injustice will find something raw and powerfully affecting in the piece.

Expect the campaign to end the law to escalate from Monday: questions are certain to be asked in the House – as, indeed, is Common’s intent.

When it comes to state-of-the-nation drama, it may be that no one does it better than McGovern.

Are you looking forward to Common? Let us know below…