Shane Meadows completes his This Is England trilogy when the final four-part chapter, set in 1990, comes to Channel 4 this September.

But before Sean, Smell, Woody, Lol, Milky, Trev, Gadget, Kelly and Banjo take their final bow, we have time to look back at how their lives have lead us to this point.

When viewed in its’ entirety, the five years (83’ to 88’) of these young lives actually only occur over a three and half month period; the televised stories are the resolution of events happening during the in-between years.

In 1983 Sean’s (Thomas Turgoose) tough last day of middle form introduced him to Woody (Joe Gilgun) and Gadget (Andrew Ellis) and in turn the rest of the gang, much to the dismay of Cynthia, his mother. 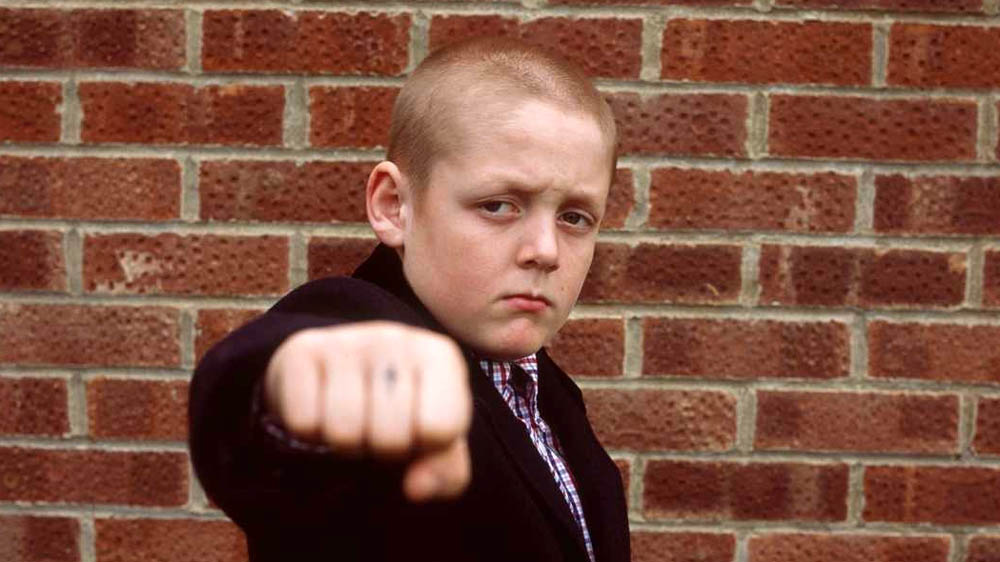 Over the course of that summer Sean becomes a skinhead, visits his first National Front meeting, is involved in a racial attack on corner shop owner Mr. Sandhu and embarks on his first relationship with Smell (Rosamund Hanson). Ultimately witnessing Combo’s (Stephen Graham) unprovoked and psychotic attack against Milky (Andrew Shim) is the event that lets Sean mature and confront the loss of his father during the Falklands War.

Although This Is England ’86 begins with a scene the morning after Milky’s attack, three years actually passes before Woody and his friends come back into Sean’s life. During those three years Sean drifts apart from the group and academically finds only interest in a drama class, which leads him into his story in ‘88. 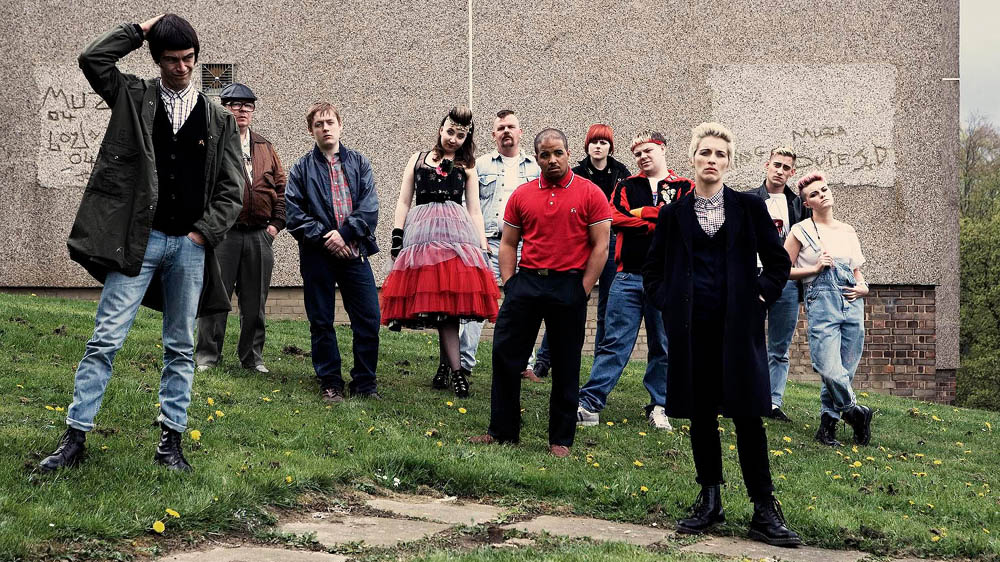 ’86 begins with Sean’s last day of senior school and much has changed: we find Banjo (George Newton), once Combo’s prison cell-mate, now hangs out with the group; Woody and Lol (Vicky McClure) are to be married; and no one wears the skinhead look anymore.

Mr. Sandhu and Sean’s mother have begun to date and Combo has long disappeared. Set during the eighteen days of England’s World Cup bid in Mexico, this four-part story contains the most harrowing events in the girls’ lives, as Lol and Kelly’s (Chanel Cresswell) father returns only to brutally rape Trev (Danielle Watson).

Sean’s growing relationship with Smell is interrupted by the re-appearance of Combo who decides to “do something good” and take the fall when Lol murders her father while confronting him about Trev. 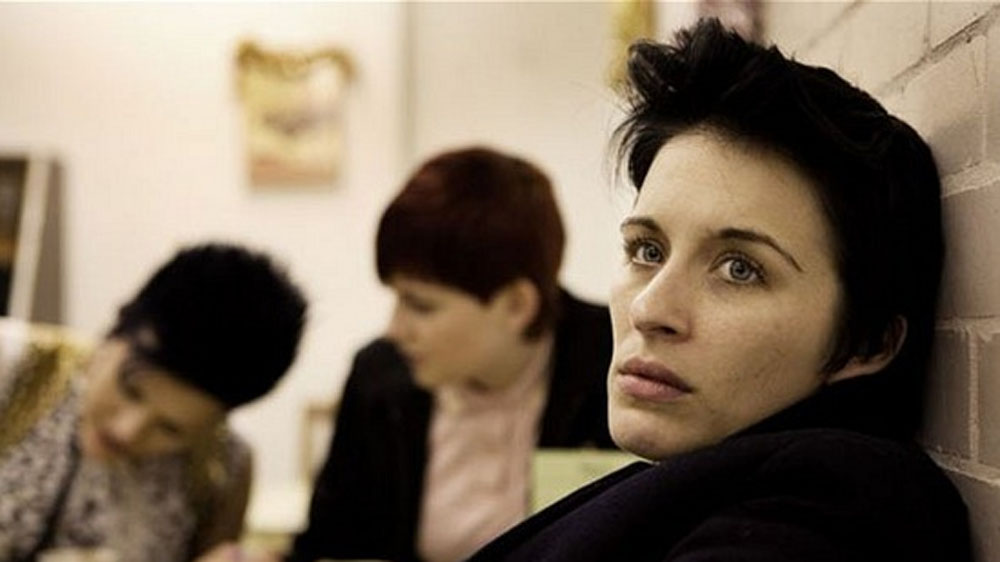 During the two years between ’86 and ’88, Cynthia and Mr. Sandhu’s relationship grows stronger while Sean and Smell’s is in jeopardy. Combo has been imprisoned for manslaughter, Lol is haunted by her father compounding the traumatic birth of her daughter and Woody’s reaction. “I stood there in front of her and your baby came out!”, he shouts at Milky, who now works away from the area avoiding Woody returning only intermittently to see the child and give money to Lol.

Over three days counting down to a very bleak Christmas, Lol’s situation worsens culminating in a suicide attempt which jars Woody, who is confronting his greatest fear of becoming his father, to rush to Lol’s side and brings him back into the group of friends. For Sean, however, the Christmas is just as bleak when Smell discovers him having sex with the lead in a drama production he’s involved with. 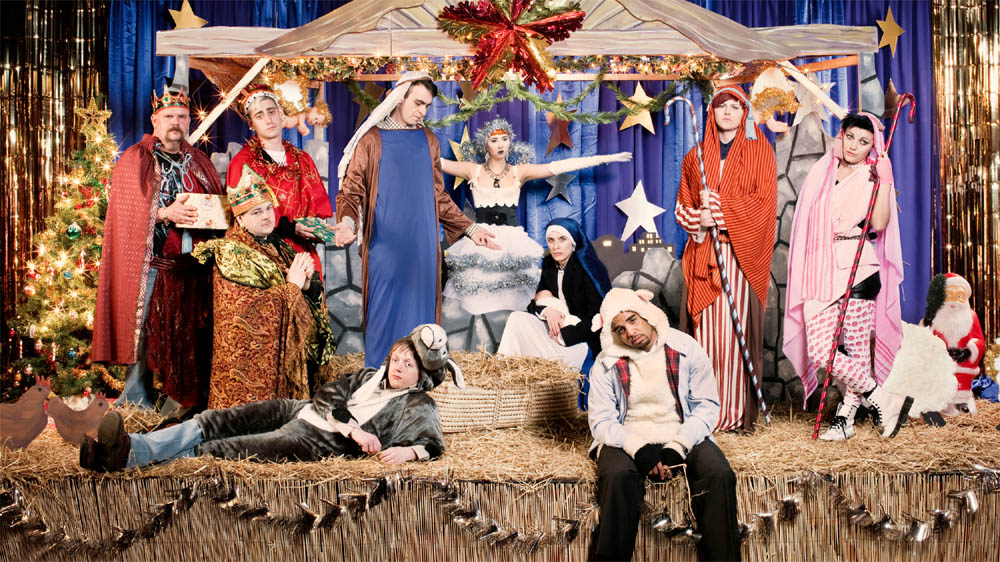 Two years will have passed by the time This Is England ’90 unfurls with its backdrop of raves and ecstasy, and we can that assume Lol and Woody are still together, while Sean still longs for Smell to heal the heart he broke. Smell was well-liked by the group and Sean’s betrayal will surely be mentioned.

Combo will surely still be in jail and we can only wonder if he will appear in this season and what implications will arise. One of the few characters not given the spotlight so far has been Kelly and perhaps the truth about the death of her father will come out if Combo re-appears.

More importantly has Lol told Woody she murdered her father? Woody’s reaction to this has to be explored.

Watch the This is England ’90 trailer…

Are you looking forward to This is England ’90? Let us know below…