If, like myself, your earliest television memories include Tom Baker’s Fourth Doctor, Bruce Banner’s transformation into the Incredible Hulk and the terrifying combination of Rod Hull and Emu, then it’s likely that lodged somewhere in the back of your mind will be images from the mid-‘70s sci-fi adventure series Space: 1999.

Executively produced by Thunderbirds mastermind Gerry Anderson and airing on ITV for 48 episodes from 1975 to 1977, Space: 1999 was the most expensive programme produced for British television at that time.

Set in the year 1999, as the title suggests, the show chronicled the adventures of the 311 inhabitants of Moonbase Alpha, who find themselves in an amazing predicament. While the impressive sets and model work were enviable, the programme failed to exude any real sense of wonder in the manner of its lesser-budgeted BBC rival.

Influenced initially by 2001: A Space Odyssey, the first season has a grandiose yet sombre tone. Although many fine actors debate and theorise over various threats to the drifting Moonbase, the show failed to capture the imagination of American audiences which were deemed vital for the programme’s continuation. 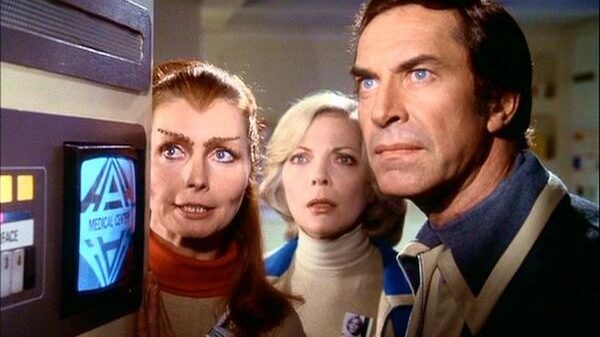 Scheduled by some ITV regions in the UK against Tom Baker’s second season of Doctor Who, the series failed to cause any serious damage to the perennial BBC favourite and as Space: 1999’s ratings dwindled the Time Lord’s climbed to over 12 million.

After flirting briefly with cancellation, the Andersons essentially pitched a reboot of the show and in its second season, along with a new producer, a memorable alien crew member was added in the form of Maya – played by the wonderful Catherine Schell from classic Doctor Who story ‘City of Death’) – who is able to morph into various animals at will.

With a seriously jazzed-up title sequence, brighter decor and more action-packed, fast-paced storylines, the crew of Moonbase Alpha lived to drift another day.

What was it all about?

When nuclear waste stored upon it explodes, the moon is knocked out of its orbit at colossal speed and cast adrift into the depths of space, leaving the crew of Moonbase Alpha stranded and unable to return to Earth.

The moon essentially becomes a spacecraft and the 311 inhabitants find themselves wandering the galaxy in search of a new home. 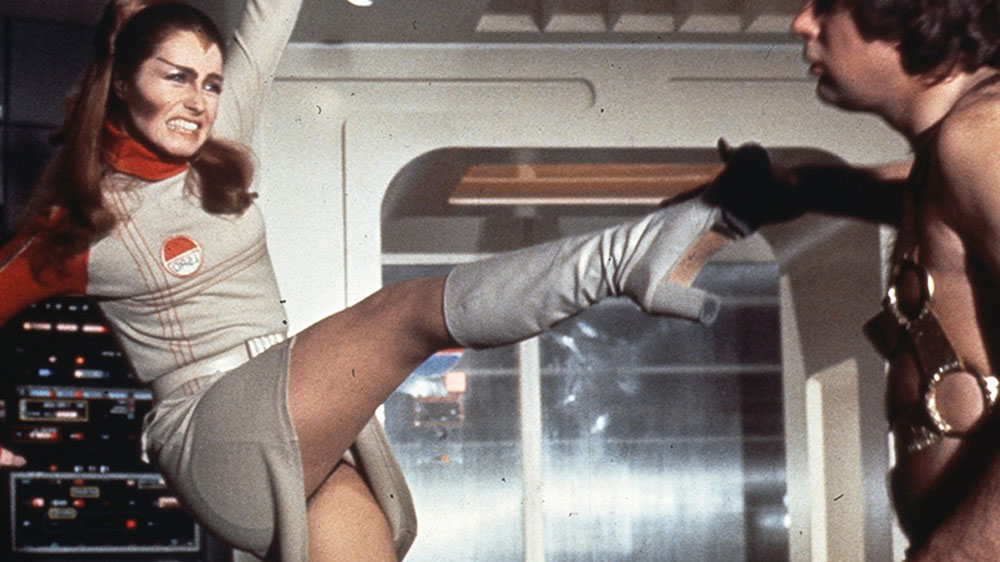 Any show which has the good sense to feature Brian Blessed as a guest star improves instantly. The inclusion of Catherine Schell as metamorph Maya is a masterstroke and the second season is much more fun, if somewhat sillier.

That said, Season 1’s opener, ‘Breakaway’, is worth a watch for the origins of Moonbase Alpha’s predicament. Other fan favourites from the first year include ‘Dragon’s Domain’ – where the mystery surrounding one crew member’s earlier disastrous space mission is resolved poignantly.

Notable for a variety of reasons, the two-part ‘Bringers of Wonder’ from Season 2 sees the crew welcome an apparent rescue ship from Earth. Only Koenig (Martin Landau) – who earlier in the episode suffered a delirious reaction to a space cloud – can see the visitors for what they truly are. But in his current state will he be able to convince his colleagues of the impending danger?

Although plans for continuation of Space: 1999 included a third season and a possible spin-off for the popular Maya, neither came to fruition and the series broadcast its final episode on 5 November 1977. 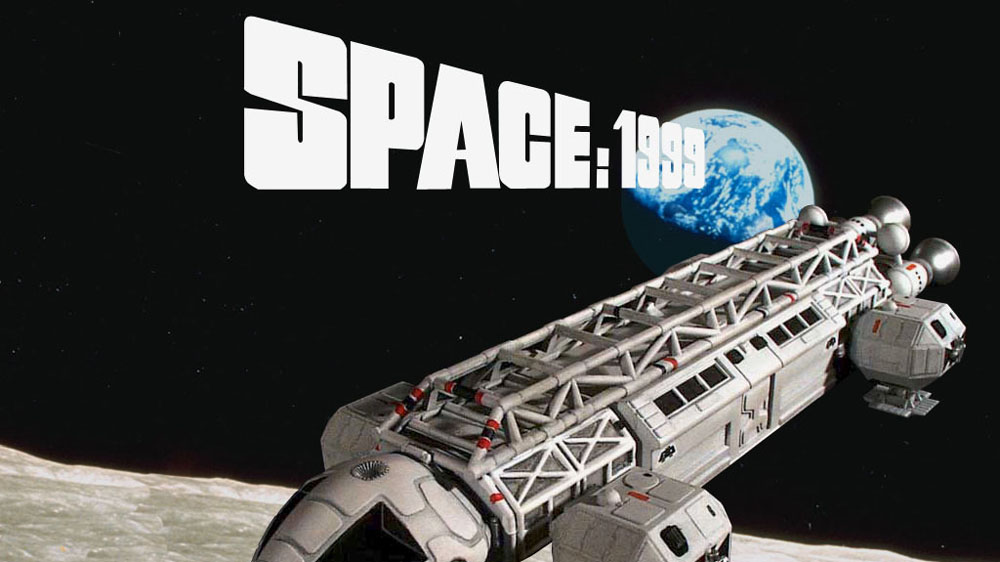 A fan-made mini-episode, produced in 1999 for the Space: 1999 Breakaway Convention, featured Zienia Merton reprising her role as Sandra Benes and delivering a final message from Moonbase Alpha to Earth, as the crew disembark the station to begin a new life on a habitable planet.

Fittingly the mini-episode and convention were held and premiered on 3 September 1999 – the date on which the events of the first televised episode were meant to have occurred.

Space: 1999 is fondly remembered. Featuring works from such notable sci-fi writers as Terrence Dick and Johnny Byrne, the show will always have a place in the history TV sci-fi.

The latest word on any TV revival came in 2012 when ITV Studios America and HDFILMS revealed plans for a re-imagining of Space: 1999, entitled Space: 2099.

What are your favourite memories of Space: 1999? Let us know below…