As fans celebrate ten years since Robin Hood began on Saturday evenings on BBC One, let’s take a look at what the cast have been up to since the adventure drama series came to an end. 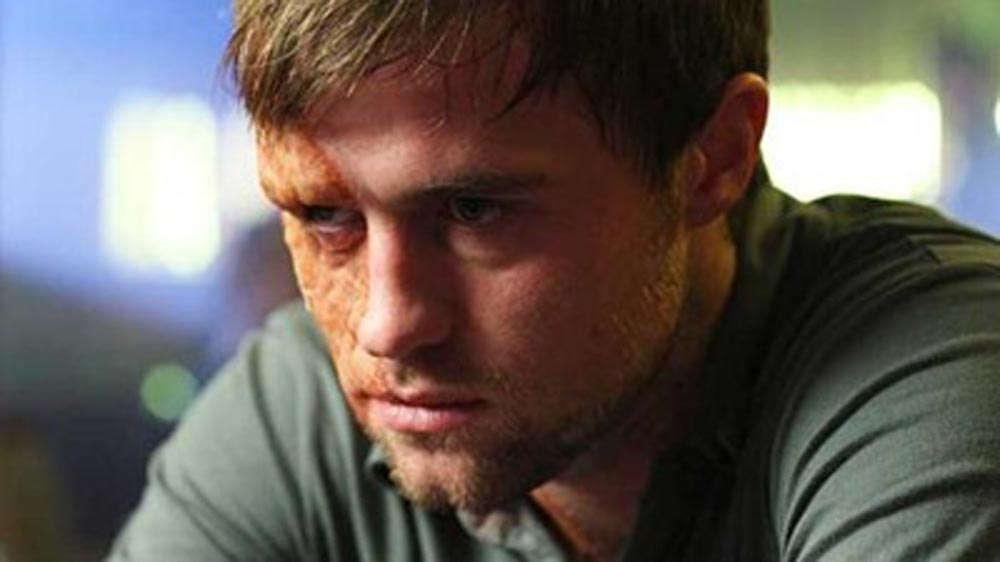 Apart from appearing in seven episodes of Channel 4 drama Teachers, Armstrong had mostly been prolific in theatre before being cast in the coveted eponymous role of Robin of Locksley. He brought a fresh, modern, some would say anachronistic approach to the medieval hero (‘Robin Hoodie’, reviews relished in saying at the time) and is the only actor who appeared in every episode of the show’s three year run.

Since then, he has appeared in BBC One’s The Street, Tom Cruise’s sci-fi actioner Edge of Tomorrow and received a Stars of Tomorrow award for Walking with the Enemy, with his latest project being the US miniseries the Dovekeepers. He also made a heartbreaking minor role as a child abuse survivor in the latest season of BBC Two’s acclaimed police corruption thriller Line of Duty. 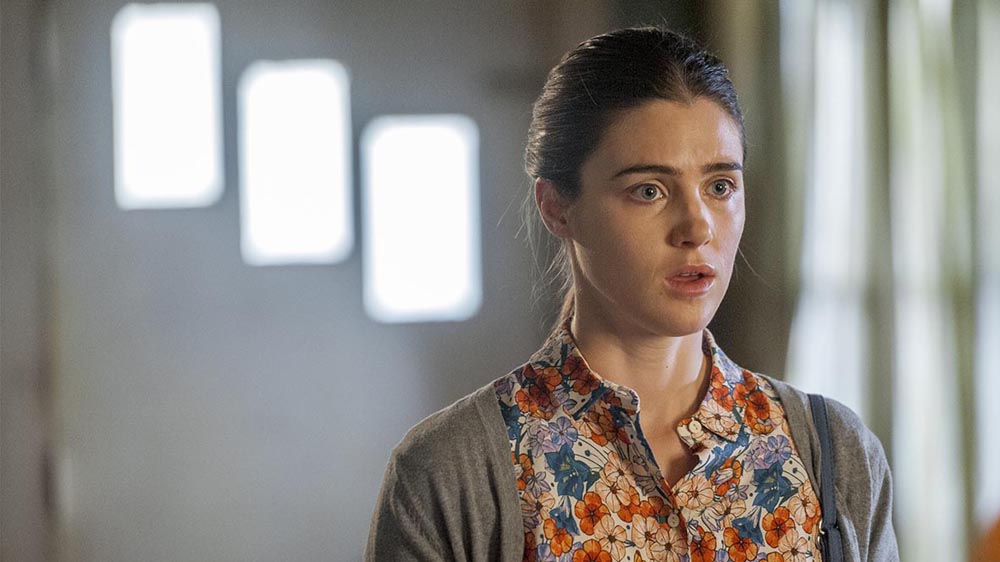 Lucy Griffiths was pretty much an unknown before taking on the iconic mantle of Marian in Robin Hood. She gave a feisty, modern take on the character who, despite her love for Robin, could never get out from under the shadow of Richard Amitage’s seminal Sir Guy of Gisborne who would eventually cause her shock demise at the end of Season 2.

Since then, Lucy has worked steadily, most frequently in “genre” shows, such as a two season stint in True Blood as Nora Gainsborough and as Liv Aberdeen in Amazon Prime’s Constantine, where her would-be-recurring role in the pilot was subsequently rewritten out. Most recently she is appearing opposite Dominic Cooper’s Preacher (AMC). 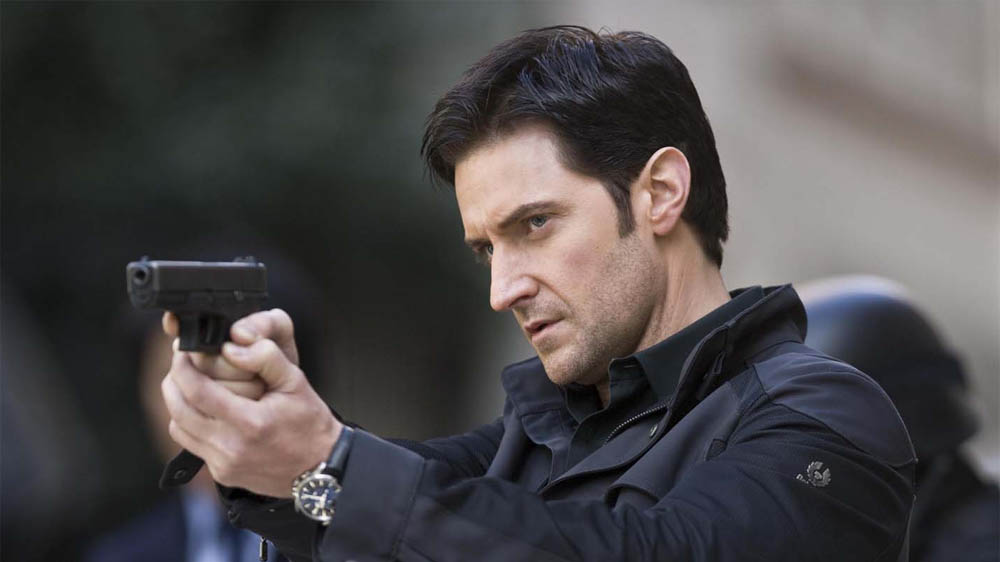 As Sir Guy of Gisborne, Armitage is arguably the stand out star of the show. Beginning life as a choreographer and with small roles for the RSC, he had a breakout role in the BBC’s North & South and was hailed as “the new Mr Darcy”.

Armitage starred in Shakespeare Retold, The Impressionists and The Golden Hour before taking the role of the Sheriff of Nottingham’s evil henchman in Robin Hood. As usual with the series, however, Armitage’s Gisborne wasn’t a straightforward bad guy. Despite being responsible for Marian’s death and a series of atrocities, his hatred for Hood waned as the series progressed until he become at first a reluctant ally and then a member of the outlaws.

Since Robin Hood, Armitage has had a high profile career, appearing as Lucas North in three seasons of Spooks, as well as roles in Captain America: The First Avenger, Hannibal and a little franchise called The Hobbit. 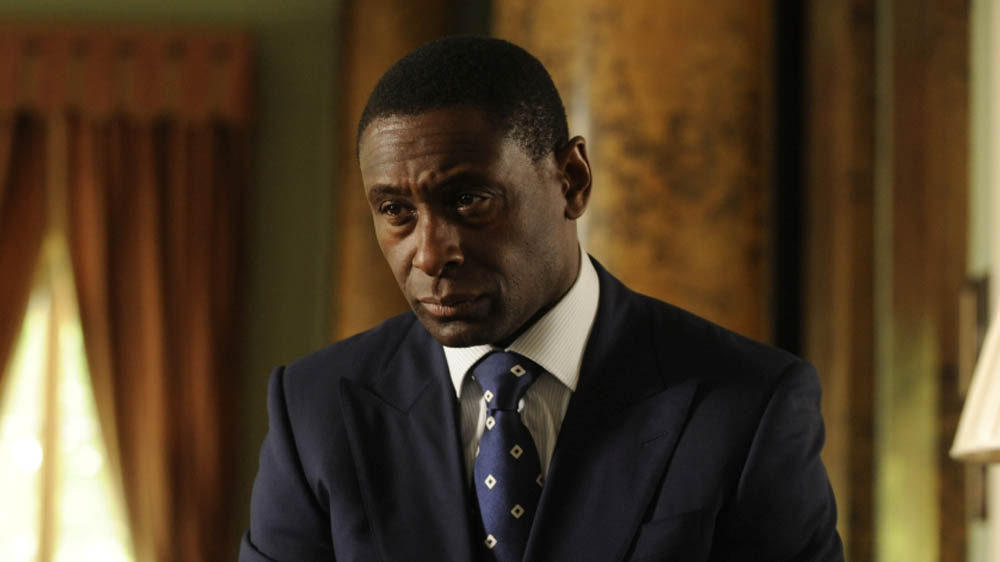 An established character actor, Harewood also took a refreshing take on Friar Tuck, creating a zen-powered Kung Fu monk who became the moral voice of the group in Season 3.

Already known for countless TV roles, including Doctor Who, Ballykissangel, The Palace and His Dark Materials, since Robin Hood Harewood has gone on to star in Homeland and Supergirl, the latter as The Martian Manhunter.

Perhaps the best known of the cast before it launched, Keith Allen – or ‘Lily Allen’s Dad’ as he likes to be known – was the crown prince of punk actors and ideally cast as the nasty, unhinged Sheriff Vasey of Nottingham; a perfect foil for Armstrong’s Hood.

With documentaries, hit singles, stage and screen appearances under his belt, Allen is a prolific actor, director and artist. Since Robin Hood he has appeared in New Tricks, Uncle and My Mad Fat Diary, and as a presenter in Keith Allen Will Burn in Hell and Keith Meets Keith, a bittersweet documentary about hellsraising TV cook Keith Floyd.

Gordon Kennedy was best known in Scotland as one of the ensemble comedy actors in the groundbreaking sketch show Absolutely.

Since appearing as a very traditional Little John, Robin’s right hand man and second in command, he’s worked steadily, including parts in Casualty, Sherlock and Being Human.

Sam Troughton, grandson of Doctor Who star Patrick and son of David, played the ever loyal sidekick Much.

After appearing in Foyles War, Judge John Deed and AVP: Alien vs Predator, since Robin Hood Sam has had a royal career as The Prince of Wales in Dancing on the Edge and George, Duke of Clarence in The Hollow Crown. 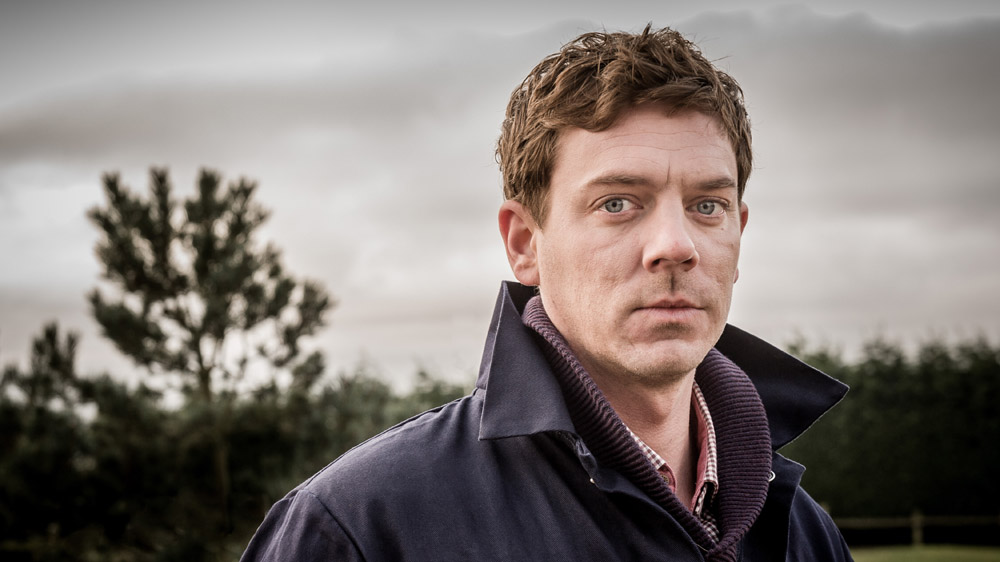 Joe Armstrong (no relation) is a busy jobbing actor who was a familiar face on British TV both before and after his role as Allan, loosely based on the mythical Alan-A-Dale.

Since Robin Hood he’s appeared with former co-star Harry Lloyd in the movie Closer to the Moon and Sam Troughton in Hollow Crown. Joe’s also appeared in Hustle, Land Girls and, most recently, Happy Valley. 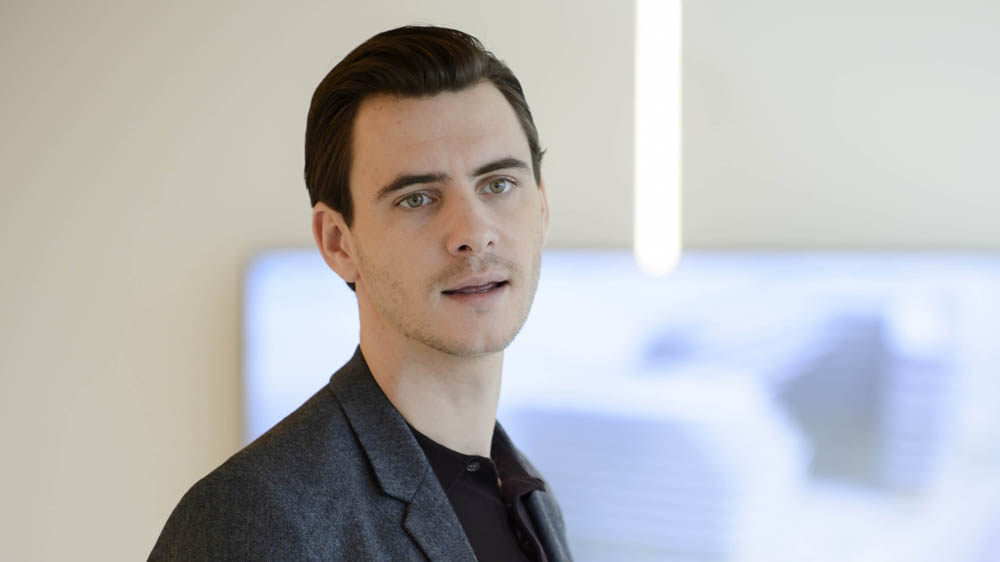 Lloyd played the dagger-toting, surly emo-Will Scarlett, one of Robin’s closest allies in the first two years of Robin Hood before leaving at the end of Season 2.

During his time on the series he had a noticeable guest appearance as Son of Mine in the ‘Human Nature’/‘Family of Blood’ two-part Doctor Who story and has gone on to win prominent roles in The Theory of Everything, The Hollow Crown, Lewis and Game of Thrones, with his most recent role being Lord Harry Percy in Wolf Hall.

Who was your favourite actor in Robin Hood? Let us know below…