With the exception of the Dalek in Resolution, the villains and monsters so far for this current run have been disappointing.

Returning favorite villains and monsters aren’t necessarily the answer. Truly ruthless and cunning opponents are needed, not the Series 11 rogues’ gallery of cheating, vague, weak or pathetic villains and blandly-reformed or twee monsters.

A compelling story premise is a good beginning but equally important are tenable subplots and a satisfying resolution to the dilemma introduced in any given episode.

In Arachnids in the UK, the giant spiders were made somewhat sympathetic as victims of industrial malfeasance. They then were abandoned to a confined space where they would eventually die with only each other for food. And the culprit Robertson was left alive and free to continue with his greedy, irresponsible business practices ‒ and to run for US President.

Take a Stand, but Make it a Capable Tale

Is Doctor Who Series 11 too politically correct? Absolutely not.

A lot of the more bellicose objections to Series 11 are from people unable to articulate their objections to a legitimate mistake writers make when incorporating social issues into Doctor Who; forgetting that the story is paramount.

The priority in writing any given episode is to tell a good tale. To begin writing a story with a specific social or educational agenda is to take the wrong approach.

When an episode of Doctor Who enlightens, it’s a beautiful thing. However, the first priority should be to entertain, not teach or preach. 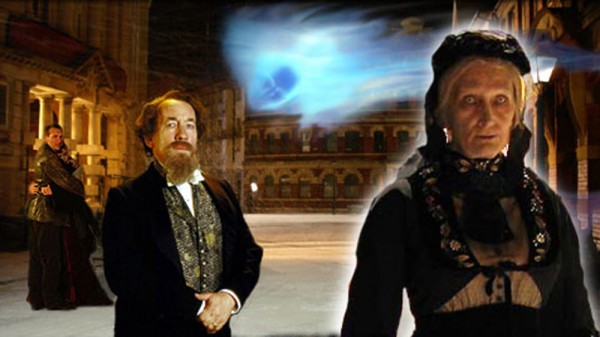 There were three Series 11 episodes, Rosa, Demons of the Punjab, and The Witchfinders, which admirably depicted pivotal times in world history, but suffered from clumsy attempts to insert a science fiction subplot into a significant historical narrative ‒ presumably to make it conform what is expected from a Doctor Who episode.

Historical episodes of Doctor Who work best when notable figures from history join forces with the Doctor against an alien threat, not when the Doctor awkwardly insinuates herself into their pivotal moments.

While it sometimes works surprisingly well when a famous actor plays against typecasting, I don’t think this is the case for Doctor Who Series 11.

I would have liked to have seen Chris Noth’s role as a US Presidential hopeful rewritten to Noth’s strengths. He would have made a much better charming, intelligent, ruthless businessman rather than the feckless caricature he portrayed.

The thirteenth Doctor has a remarkable, smart, determined, kind, vivacious personality. My only complaint is she seems too much of a goody-two-shoes.

Some remarks from BBC executives made it seem as if they expected Jodie Whittaker to be the anti-Capaldi. A lot of twelfth Doctor fans, including myself, took exception to this. Every Doctor is in some way a reaction to his or her predecessor but this departure goes to far.

There is a disenfranchised edge to the Gallifreyan renegade which runs through every Doctor incarnation. This should continue.

You don’t have to be perfect to be a hero.

While Yaz was able to utilize some of the skills she learned in law enforcement on her travels with the Doctor, they weren’t featured enough.

In The Woman Who Fell to Earth, Yaz deftly handled a parking dispute. In It Takes You Away, she explained to Ryan how her police training informed her how to reassure young Hanne.

Other than these two examples, Yaz was largely written as an ingenue. Writers need to remember Yasmin Khan is a 19-year-old woman, not a 19-year-old girl. 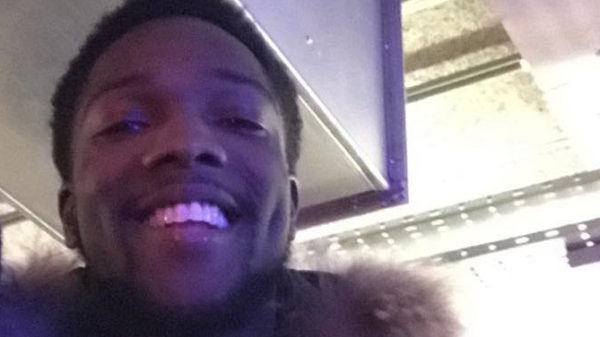 On a less serious note, I call attention to how even more handsome Tosin Cole looks with a beard. Consequently, so would Ryan Sinclar.