While Russell T Davies is set to return to Doctor Who for its Sixtieth anniversary, he has other work in the pipeline beforehand.

itv have announced Nolly, a three-part drama written by RTD, telling the story of Noele Gordon on and off-screen around her work on the infamous soap Crossroads. 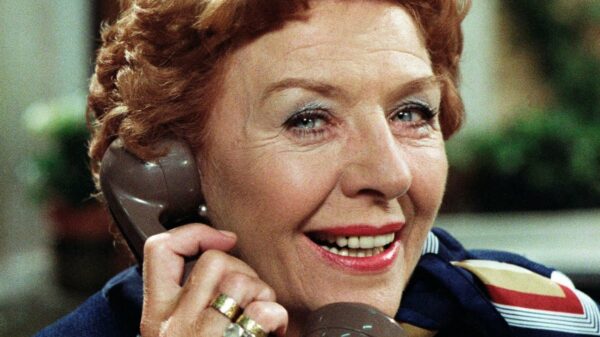 The show, which will play out over three hourly instalments, promises to explore “…  the all-powerful reign, and fall from grace, of the inimitable Noele Gordon, TV legend and  Queen of the Midlands, the darling of the establishment until it turned on her and betrayed her.”

Here’s the write-up: Noele (or Nolly to her friends) was a legend in her own lifetime. As flame-haired widow Meg Richardson in the long-running soap opera Crossroads, she was one of the most famous people in Britain. Then in 1981, at the height of the show’s success and the peak of Nolly’s fame, she was axed without ceremony, without warning and with no explanation. With the boss’s words “all good things must come to an end” ringing in her ears, Noele Gordon found herself thrown out of the show that was her life for over 18 years.

Writer Russell T Davies said: “One of my very first jobs in TV was a trial script for Crossroads, and I’ve wanted to write the story of behind the scenes on that show for 40 years. At last, the truth can be told!” 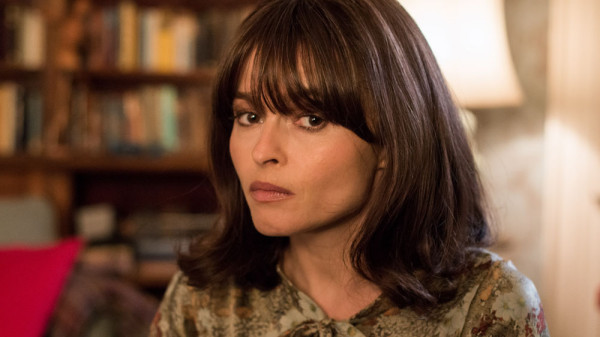 Playing one British screen legend is another; Helena Bonham Carter will take on the role of Noele Gordon. Speaking about her casting, Bonham Carter said:

“Noele Gordon was a fascinating, complex, brilliant and gutsy woman – none of which I knew before I read Russell T Davies’ script. I’m so thrilled to help tell Nolly’s long overdue and largely forgotten story. Russell’s screenplay is a work of brilliance and I hope I’ll do him and Nolly justice. I can’t wait to start.

RTD’s long-time collaborator Nicola Shindler is producing the show through Quay Street Productions, the first under her new production banner with ITV Studios.

Nicola Shindler said: “I couldn’t be prouder or more excited that the first drama we will be filming for Quay Street Productions is this beautiful script by Russell T Davies. And that Helena Bonham Carter will star as such an iconic British woman is dream casting.”

Nolly will go into production in 2022. The director is Peter Hoar (It’s A Sin, The Last of Us, The Umbrella Academy), the producer, Karen Lewis (Happy Valley, Last Tango in Halifax).

The series produced in association with, and distributed by, ITV Studios.