The BBC have announced that there will be a third series of Happy Valley, their hard hitting police drama, to be comprised of six episodes. 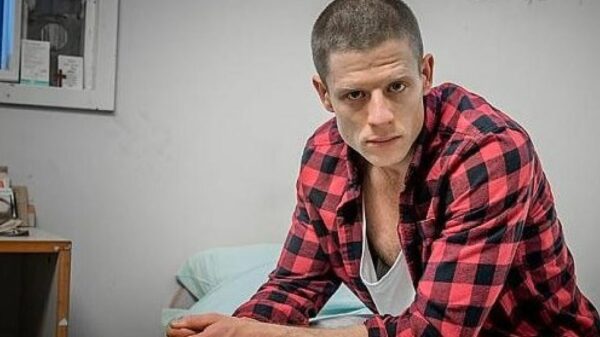 When Catherine discovers the remains of a gangland murder victim in a drained reservoir it sparks a chain of events that unwittingly leads her straight back to Tommy Lee Royce. Her grandson Ryan is now sixteen and still living with Catherine, but he has ideas of his own about what kind of relationship he wants to have with the man Catherine refuses to acknowledge as his father. Still battling the seemingly never-ending problem of drugs in the valley and those who supply them, Catherine is on the cusp of retirement.

Happy Valley last aired in 2016, where is scooped an average audience of 9.3 million. Both previous runs of the show have gained awards at the BAFTAs for Best Drama Series and Best Drama Writer, with Sarah Lancashire scoring the Leading Actress gong for series two.

Discussing the final series, writer Sally Wainwright said: “I’m delighted to find myself back in the world of Catherine Cawood and her family and colleagues for the final instalment of the Happy Valley trilogy. It’s been wonderful to see the lasting impact this series has had on audiences all over the world. I’m thrilled that Sarah, James and Siobhan are back on board for what I hope will be the best season yet, and thrilled once again to be working with the wonderful team at Lookout Point, the BBC and our new colleagues at AMC.”

Filming on Happy Valley series 3 will begin in early 2022. It’s being made by Lookout Point (Gentleman Jack, War and Peace) for BBC One and BBC iPlayer, with AMC Networks on board as co-producers.

For further details, there’s a BBC press release here and we imagine more details will emerge as production begins in earnest next year. Naturally, CultBox will keep you posted.