The series will star two former Game of Thrones actors, plus two from the MCU.

Netflix have announced the first tranche of names attached to their big upcoming sci-fi epic. A couple of them will be very familiar to Game of Thrones fans: John Bradley and Liam Cunningham.

Additionally, Marvel actors Benedict Wong (Doctor Strange) and Tsai Chin (Shang-Chi and The Legend of The Ten Rings) will star.

Written by Alexander Woo, co-creator of the show with former Thrones showrunners David Benioff and D.B. Weiss, 3 Body Problem is an adaptation of Liu Cixin’s award winning sci-fi trilogy Remembrance of Earth’s Past. 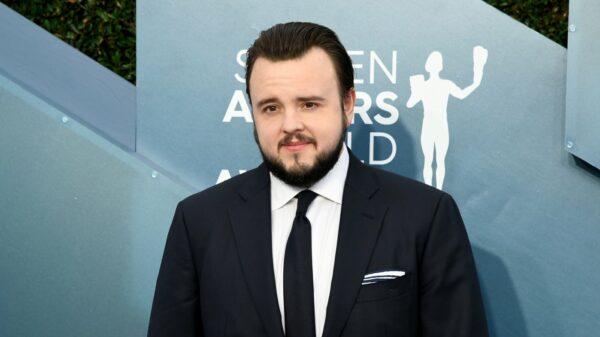 3 Body Problem tells the story of what happens when humanity discovers that we are not alone in the universe. It was originally serialized in Science Fiction World in 2006 before being published in 2008. 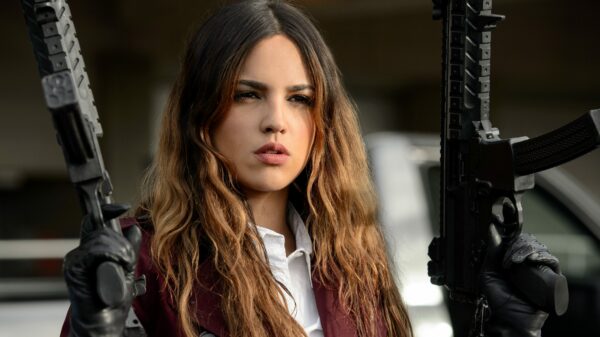 As you might imagine, there’s no suggestion of when the show might air as yet. However, we do know it will be directed by Hong Kong film director and actor Derek Tsang (Better Days), who’s also a co-executive producer.

More news as we hear it – and we expect to hear a lot about this one!